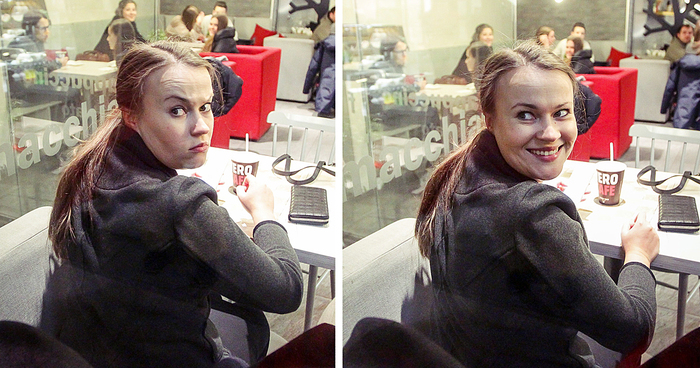 The photographer dressed up like Santa and captured unsespected people before and after they realized they were being photographed by Christmas’ favorite figure – as you may imagine the result is hilarious!

“Let’s spread some Christmas Photo Joy from Vilnius, Lithuania! The Idea is to spread Christmas joy to people who are too busy to see it coming + capture people’s emotions before and after they see a Santa with a photo camera taking pictures of them + invite photographers all over the world to dress up like Santa and post photos using #ChristmasPhotoJoy.” 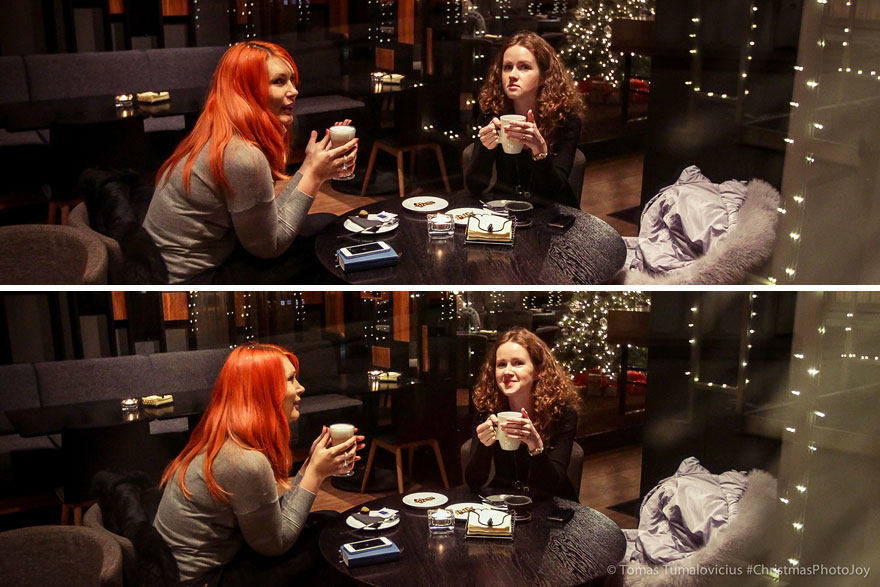 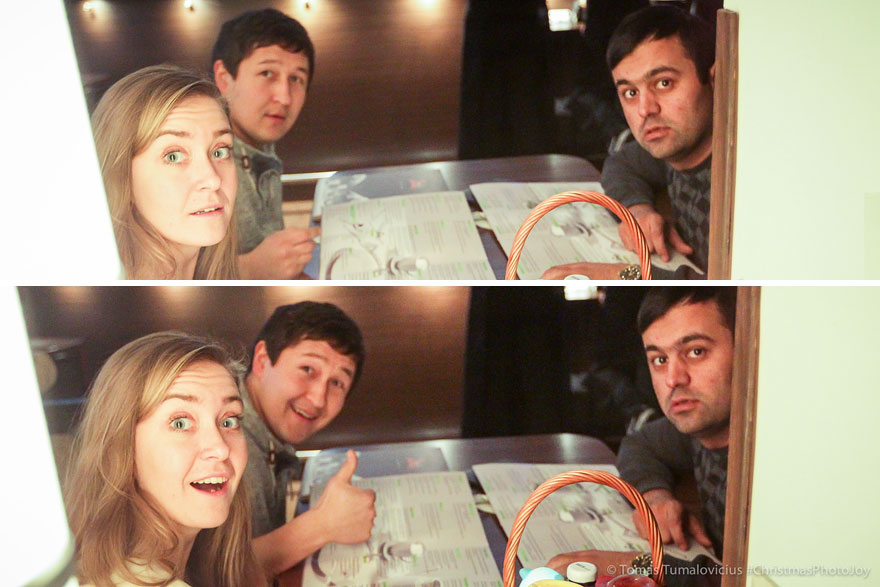 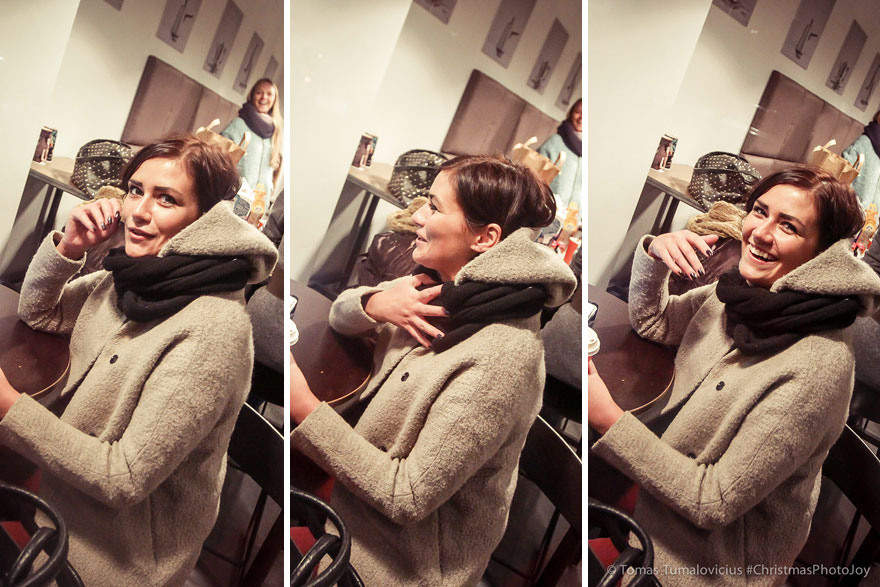 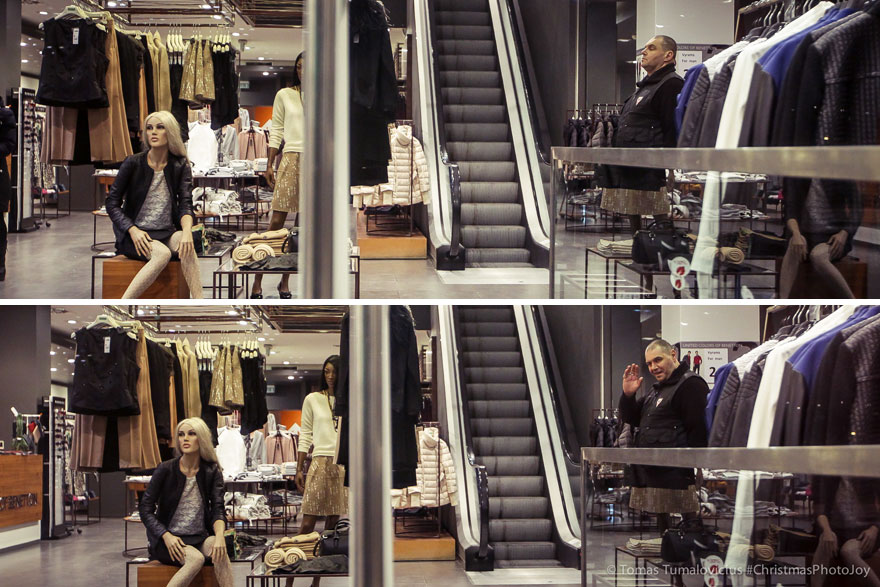 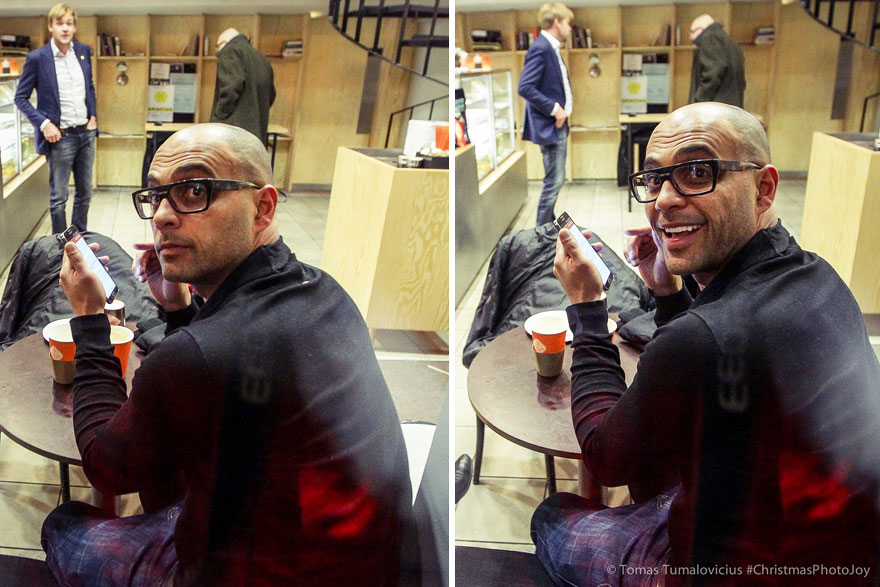 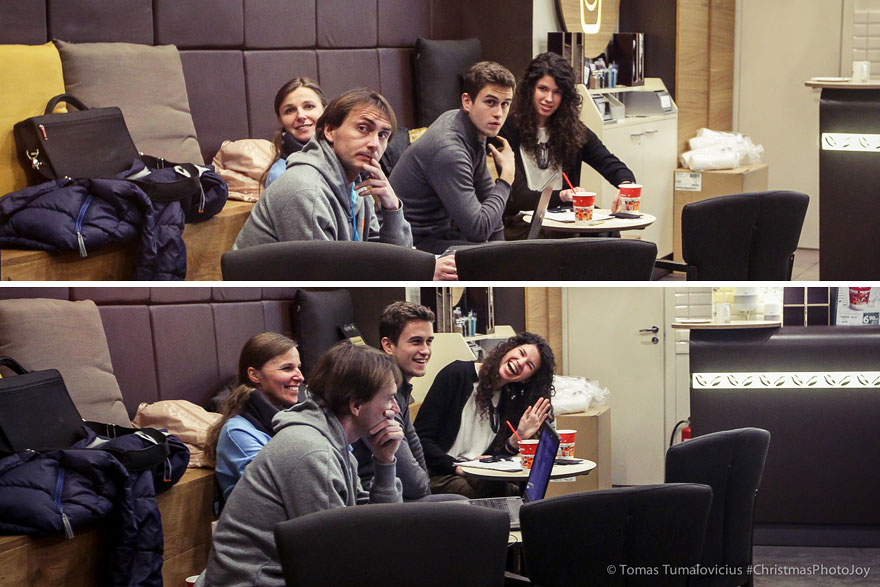 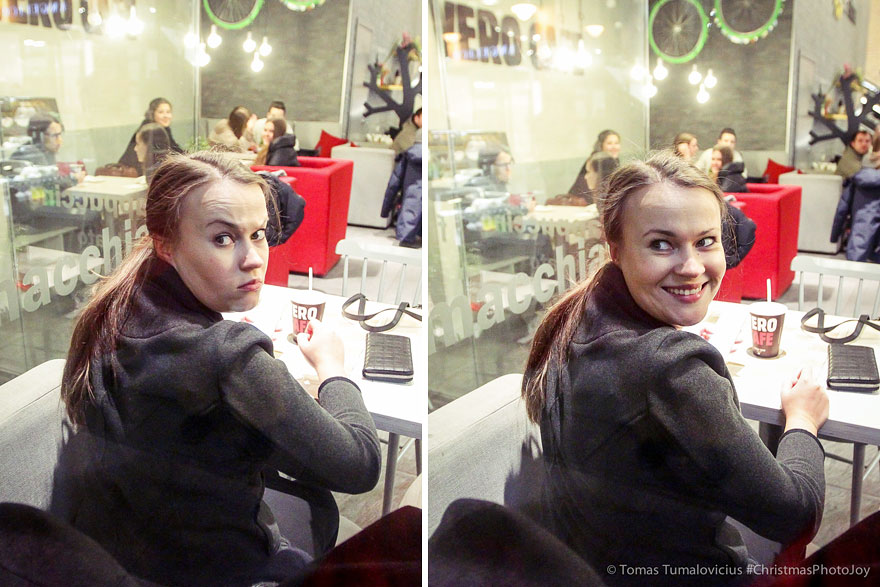 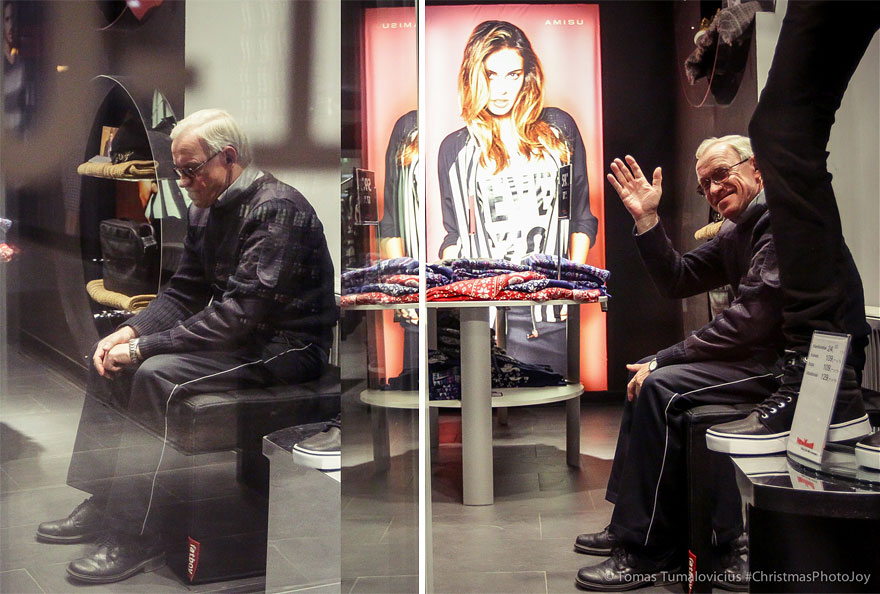 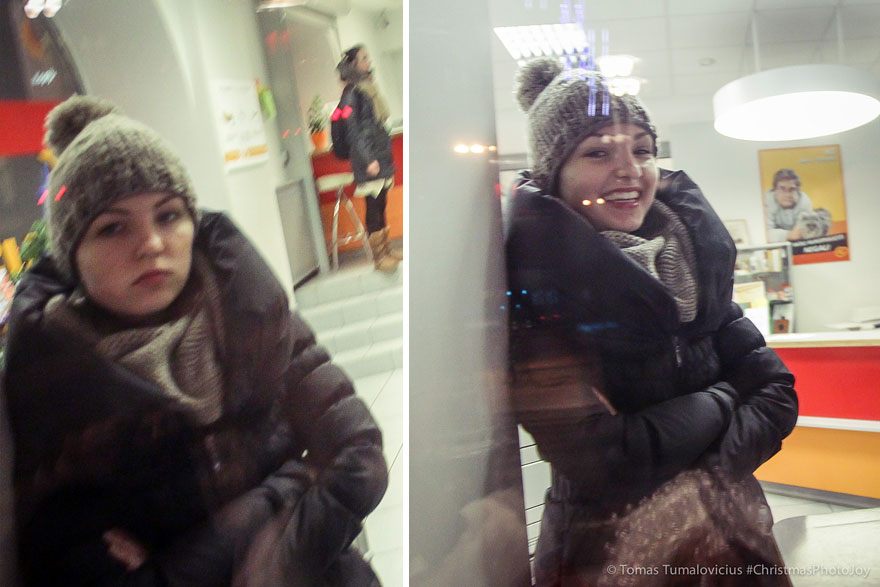 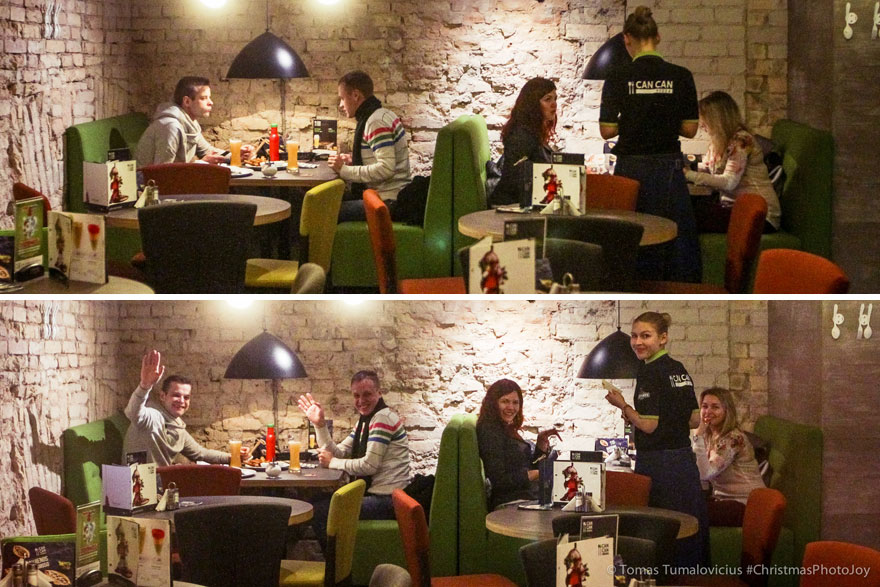 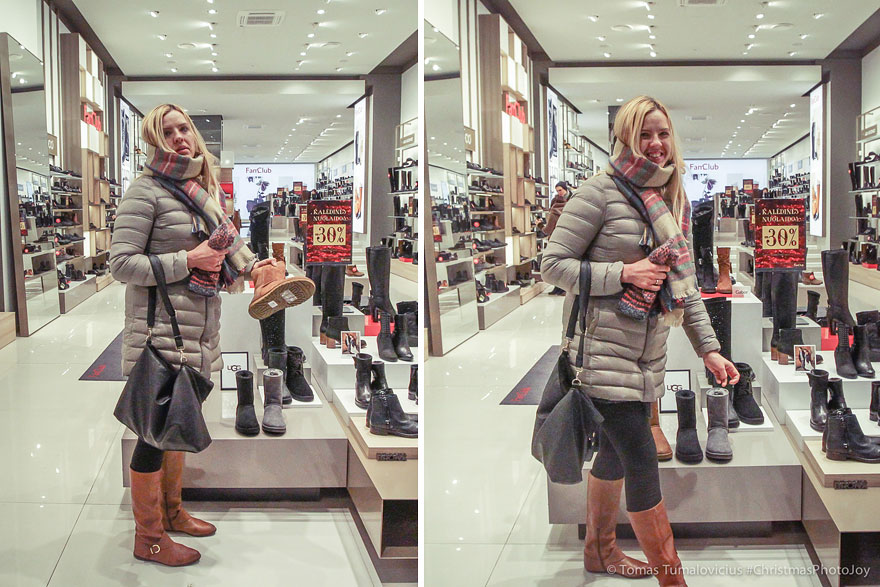 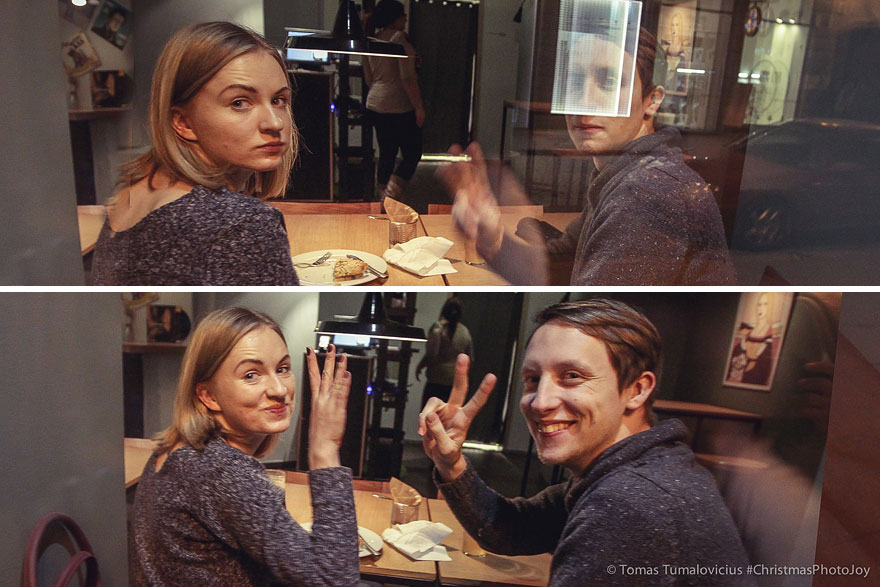 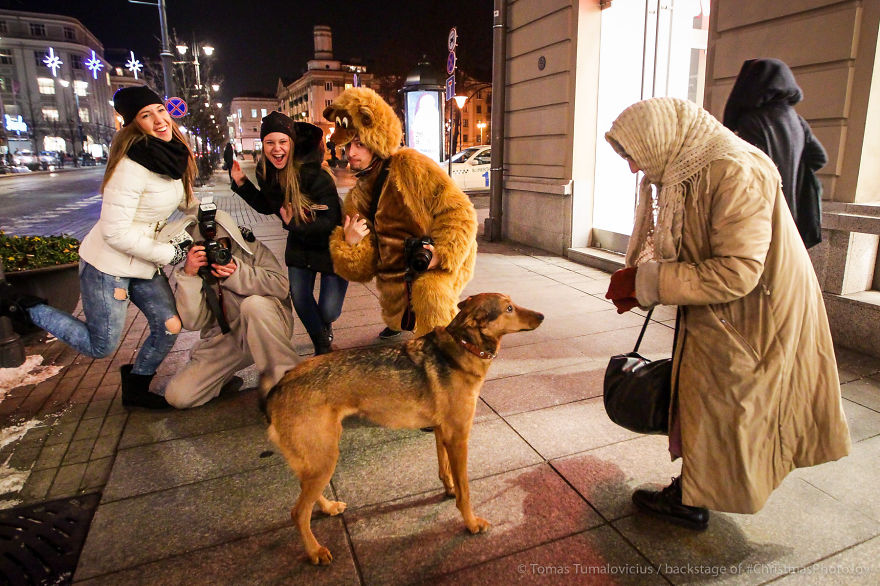 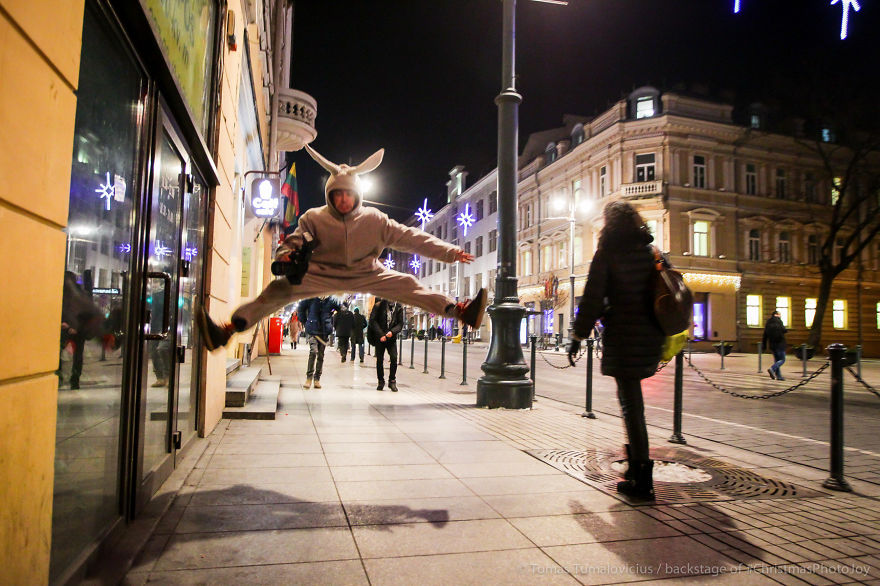 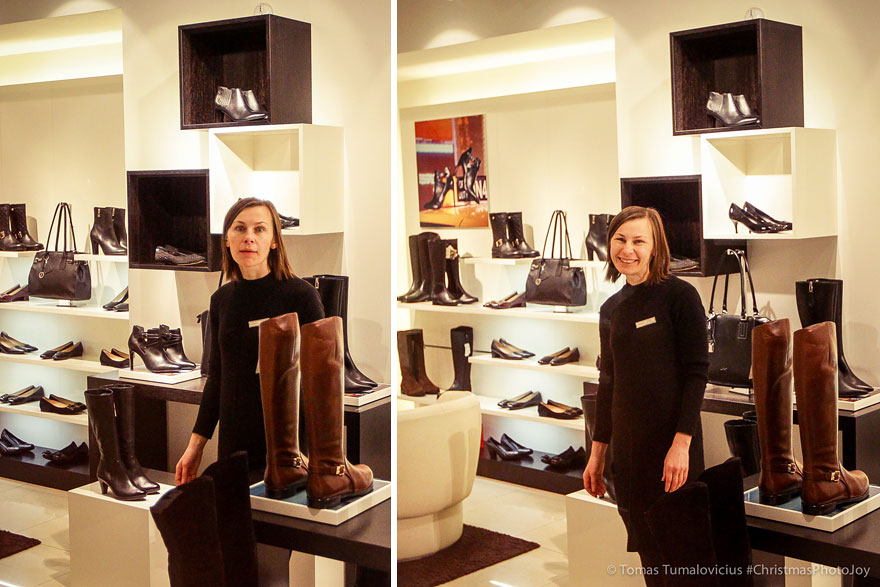 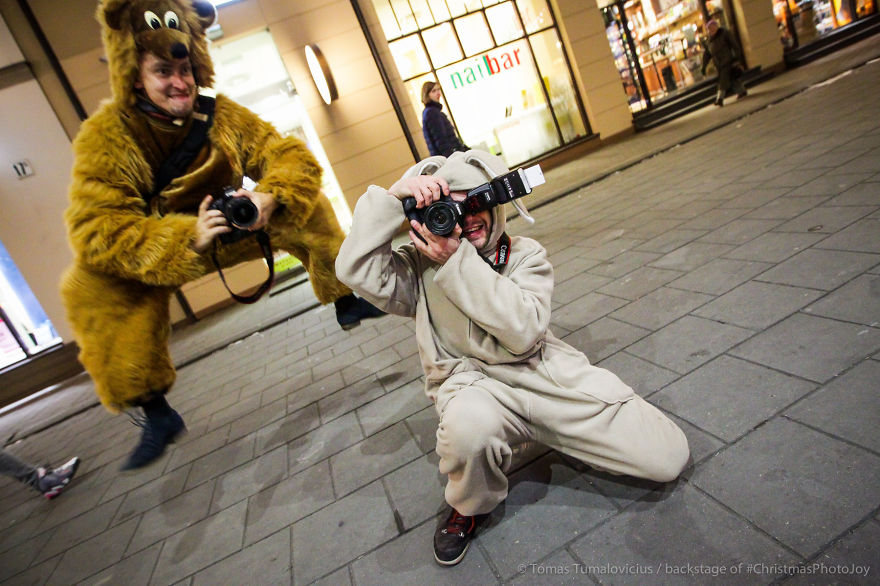 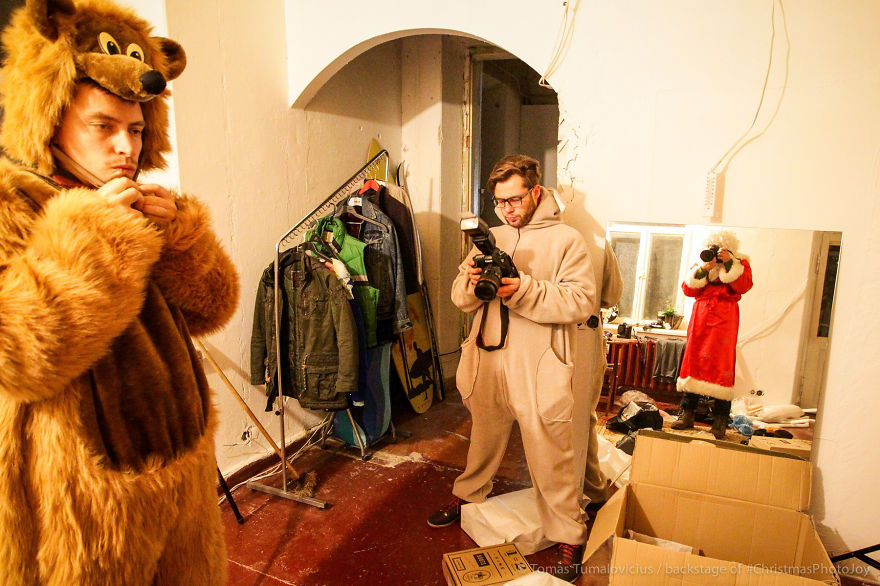 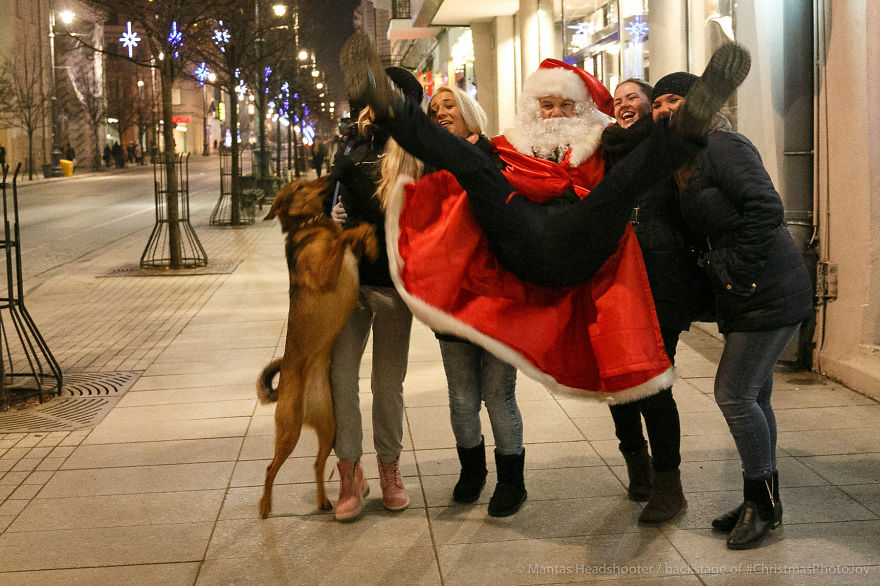 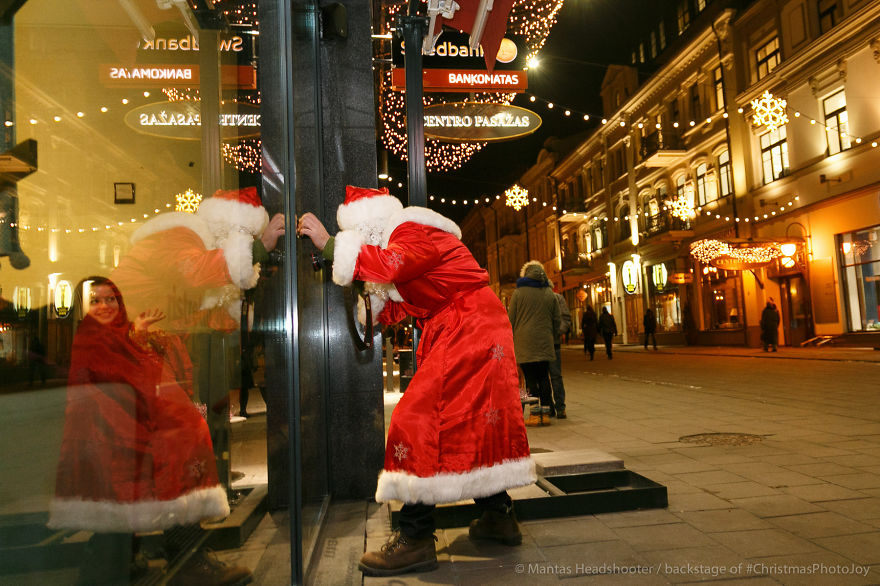 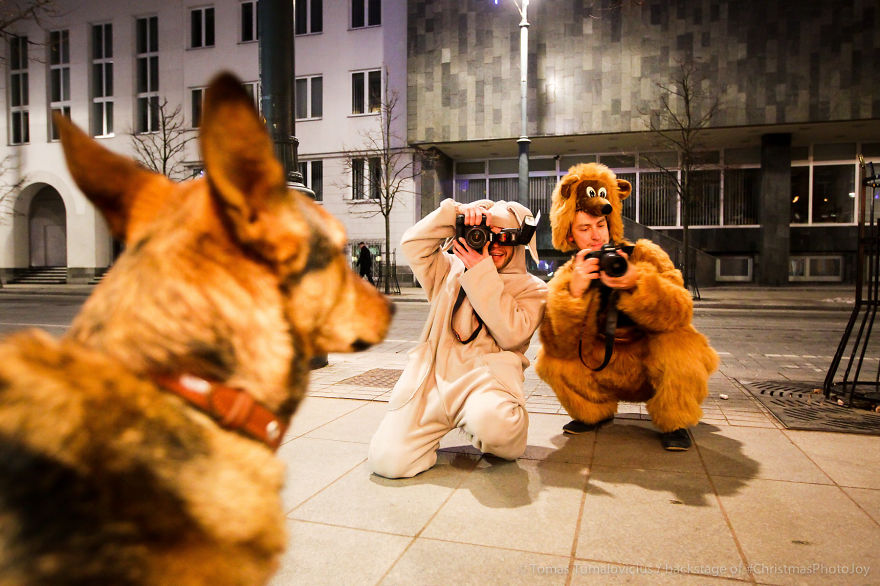 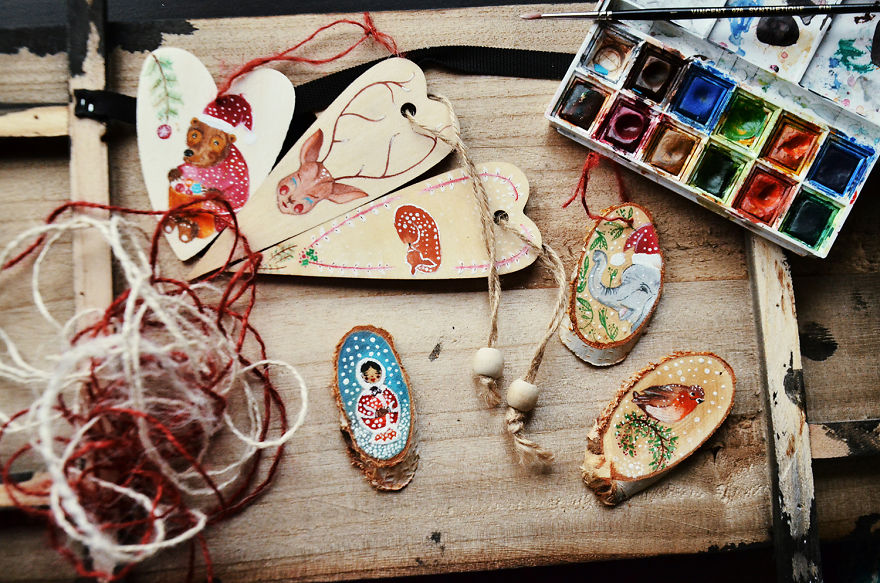 These Beautiful Wooden Christmas Ornaments Are All You Want For Christmas

“View From my Window” – An Extremely Popular Group that Invites Users to Share...