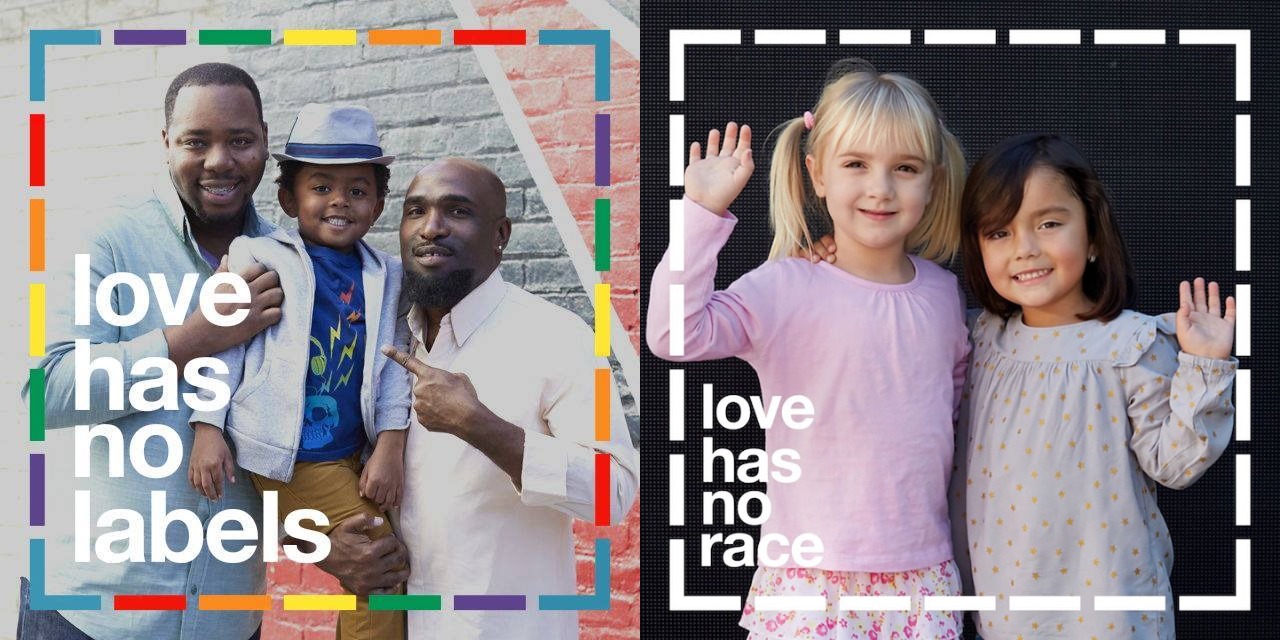 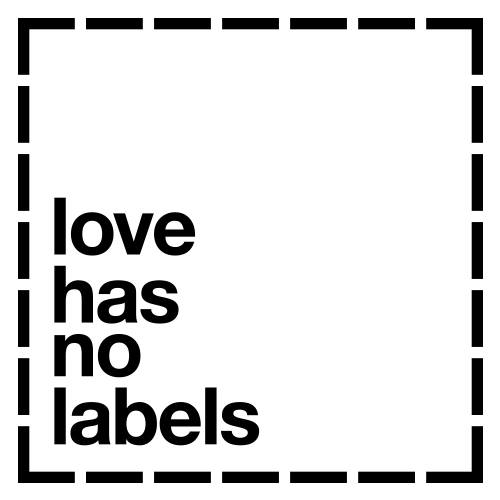 Love Has No Labels is an inspiring campaing from the Ad Council that aims to spread awareness about prejudice.

In its powerful spots, the campaign intents to start a conversation around four categories that are often affected by marginalization and discrimination: race, sexuality, religion and disability. Focusing on making social media users realise the harms of implicit bias, Love Has No Labels has teamed up with both Instagram and Facebook, designing sponsored ads that feature people who have faced discrimination and shared their stories. Since their release on October 28, the ads have reached more than 4.5 million people, spreading their inspiring message to a really wide audience and hopefully making a change towards thousands of people that come across the obstacles of discrimination and prejudgement on a daily basis.

“A lot of us make snap judgments based on what we see—whether it’s race, age, gender, religion, sexuality, or disability. Yet most of us aren’t even conscious of our prejudice. That’s why it’s called implicit bias… To end bias, we need to become aware of it. And then we need to do everything within our power to stop it. In ourselves, others, and institutions. The world will be a better place for it.” 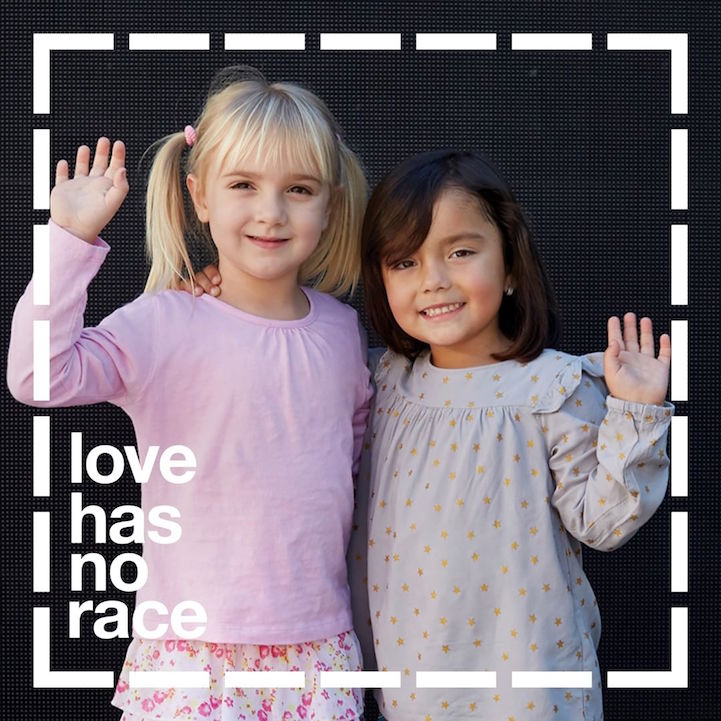 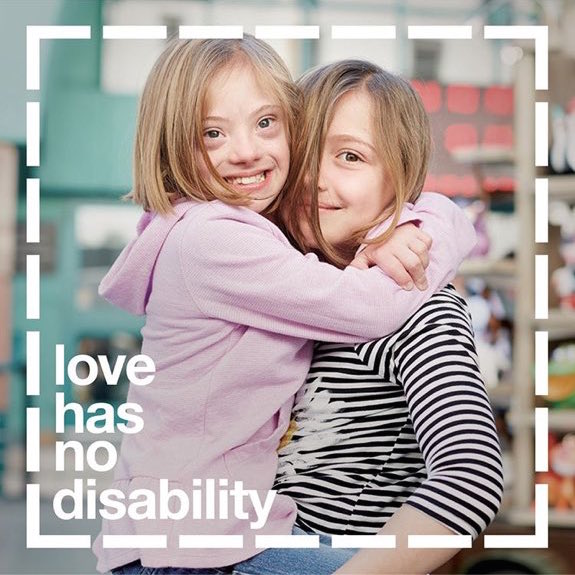 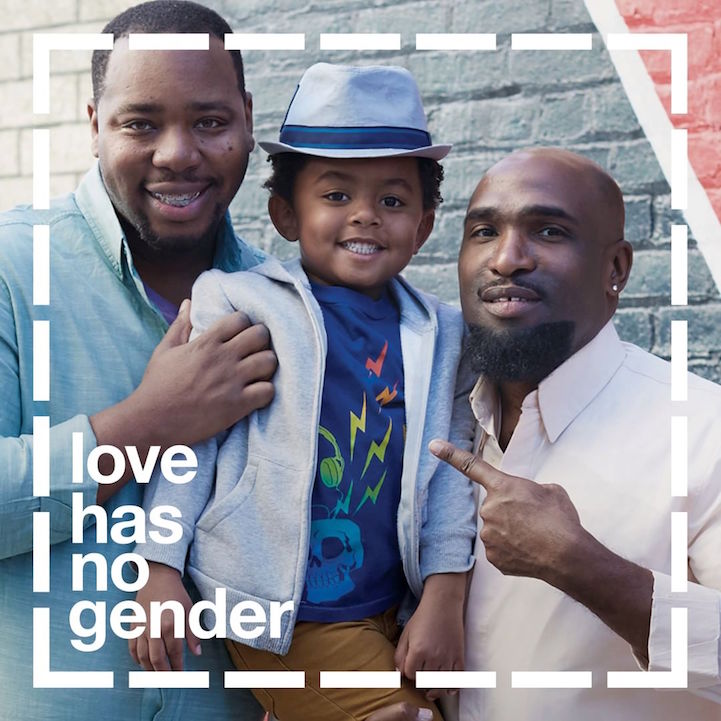 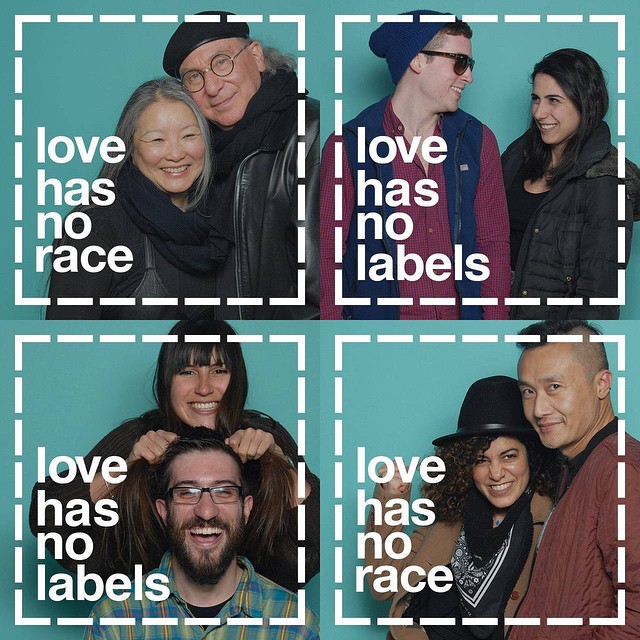 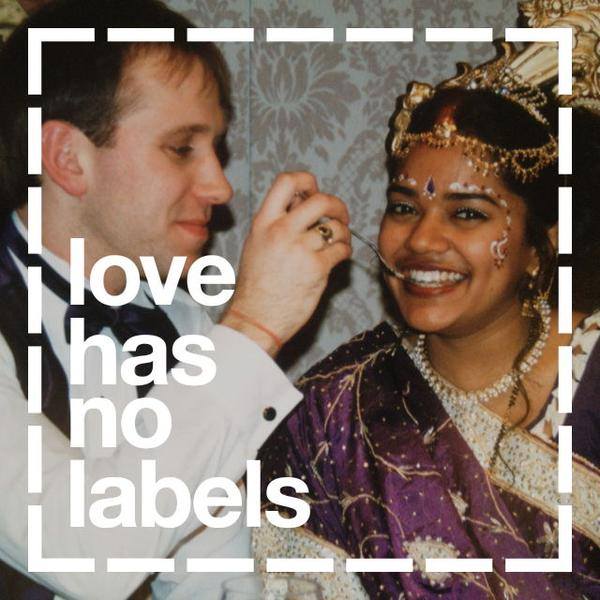 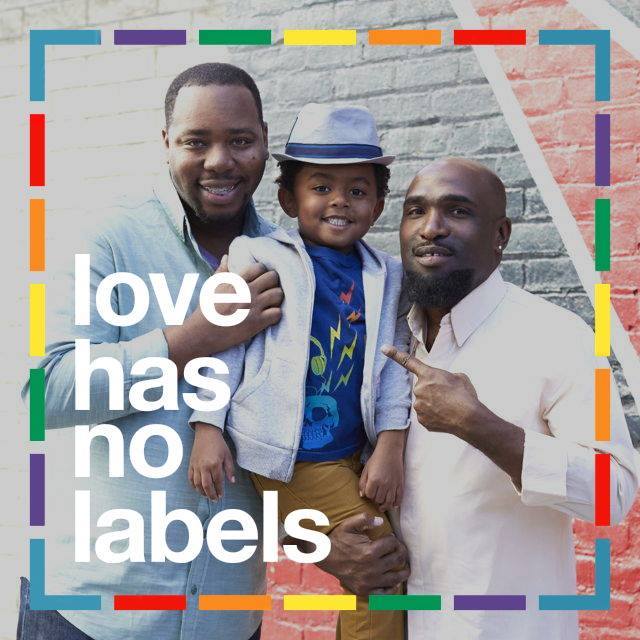 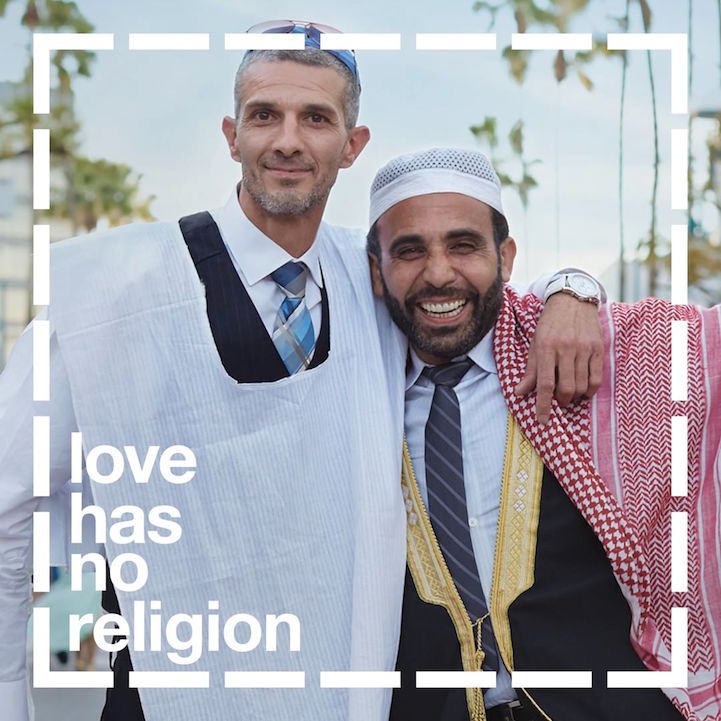