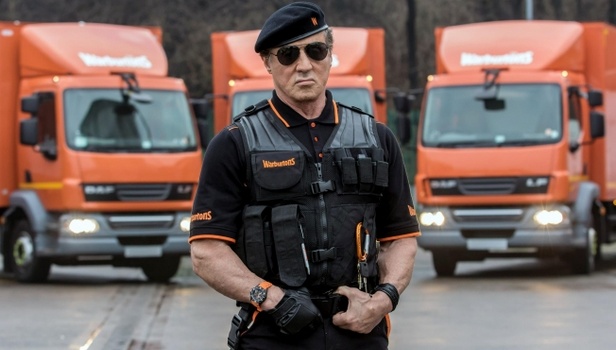 There was a time -and not very long ago- when a part in a TV advert came with a more than satisfactory pay check and a not very satisfactory stigma for the celebrity starring in it. But these days now seem long gone. Especially when a movie star who has proven his complex-free sense of humour in the past has the leading part in one of them. The movie star in mention here is Sylvester Stallone.

Now, Sly has absolutely no problem messing around with his own image and fame as “Rocky” in a spot about the British baking company Warburtons. In this ad, the actor does everything in his power in order for the bread to arrive on time every morning in 16,000 spots across the UK. Directed by Declan Lowney, the ad is obviously addressing the British market but Stallone’s part in it was more than enough to make it viral.
It’s not unusual for American movie stars to cross the Atlantic to film TV ads for that extra cash, but it is unusual for those ads to actually be any good, my brave reader. This particular ad, though, is a different kind of story. 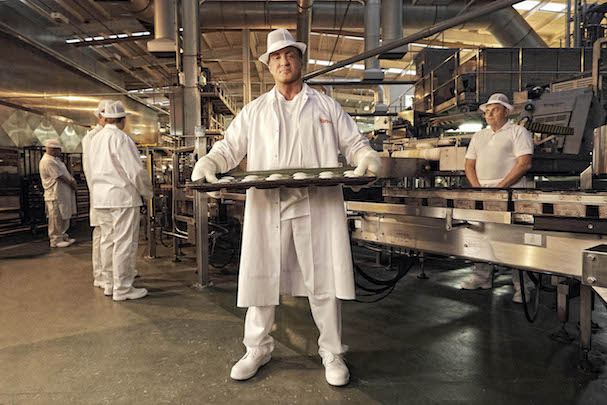