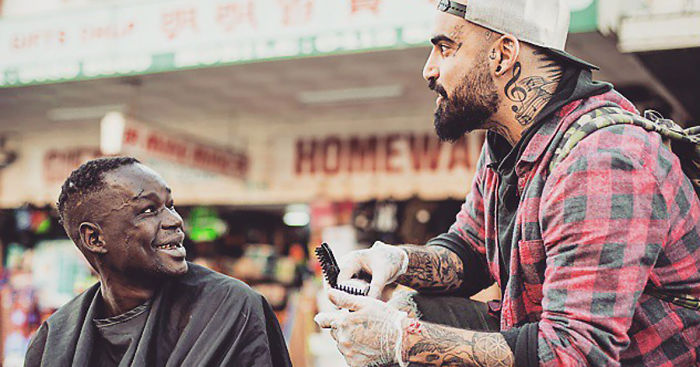 A young Melbournian has found his own, unique and very touching way of aiding his city’s people in need. Using his skills and knowledge as a barber, Nasir Sobhani, also known as the ‘Street Barber’, when off work, offers his services for free to the homeless people around the city, by cutting and styling their hair. As the Australian barber notes, people tend to feel a lot better about themselves and eventually get much more motivated to make a change, when they know they are looking good, which is why he calls his project ‘Clean Cut, Clean Start’.

Battling drug addiction himself, Sobhani finds his work and the talks he has with the homeless, as personally inspiring and motivational, as he hopes they are for them and proceeds to comment, “That’s why I started cutting hair. I love it so much, it became my new way of getting high, man. It’s my new drug.” 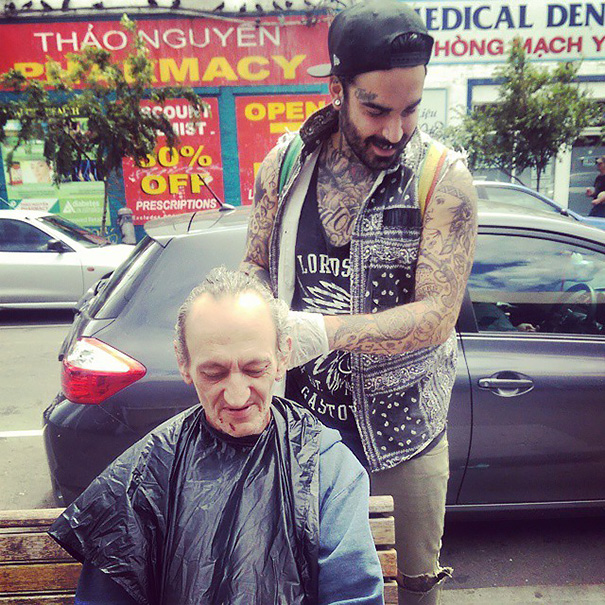 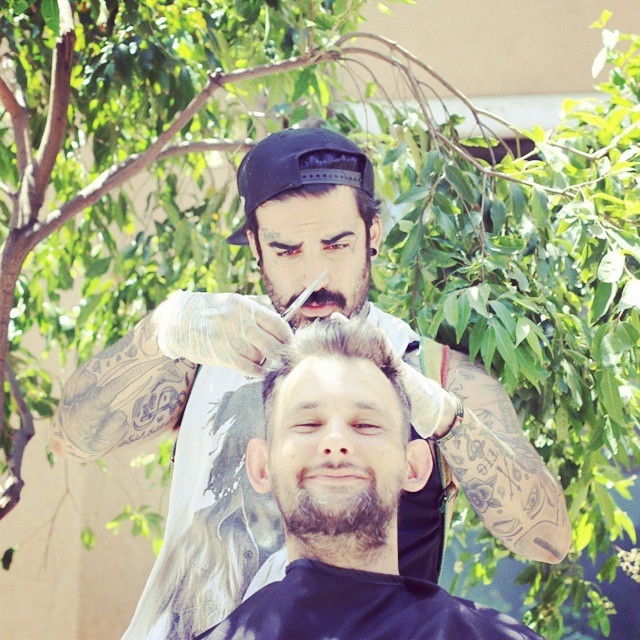 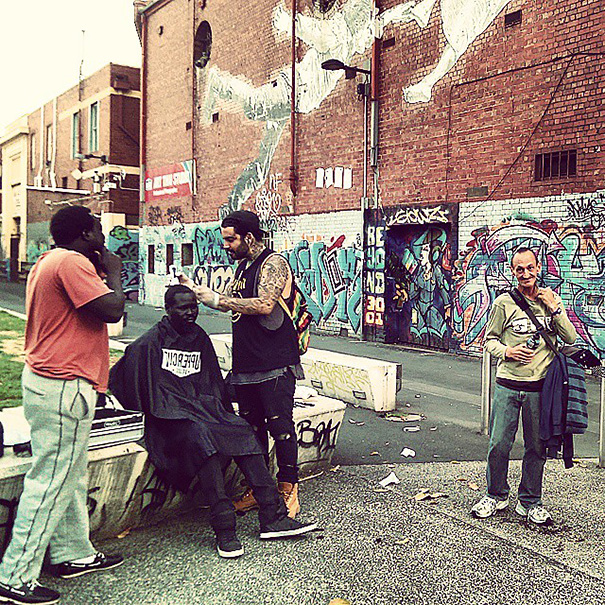 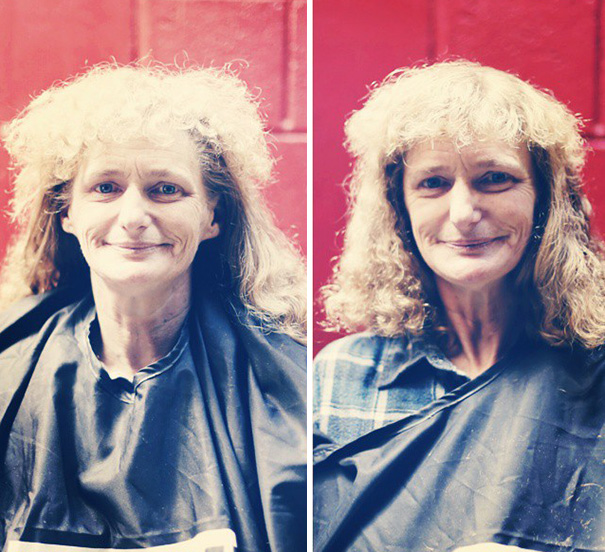 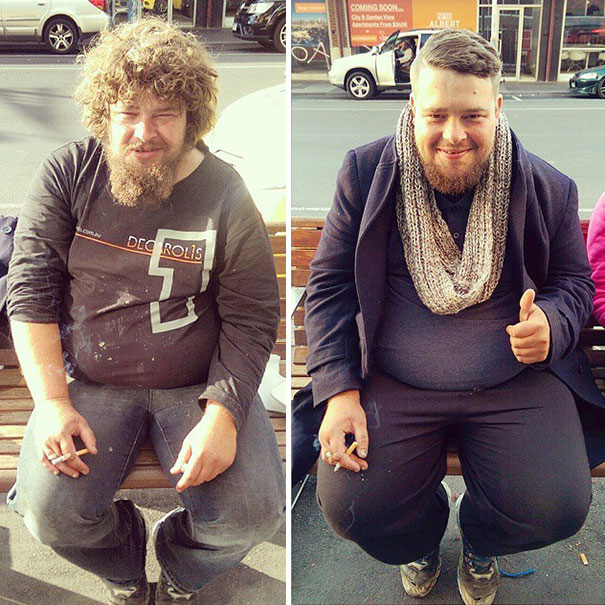 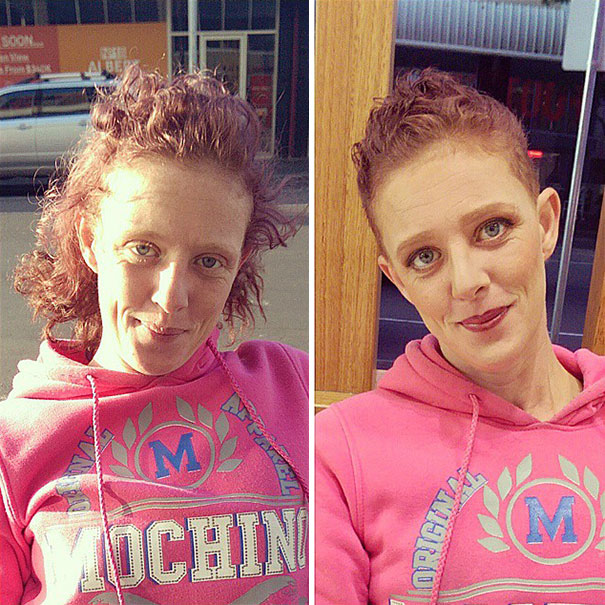 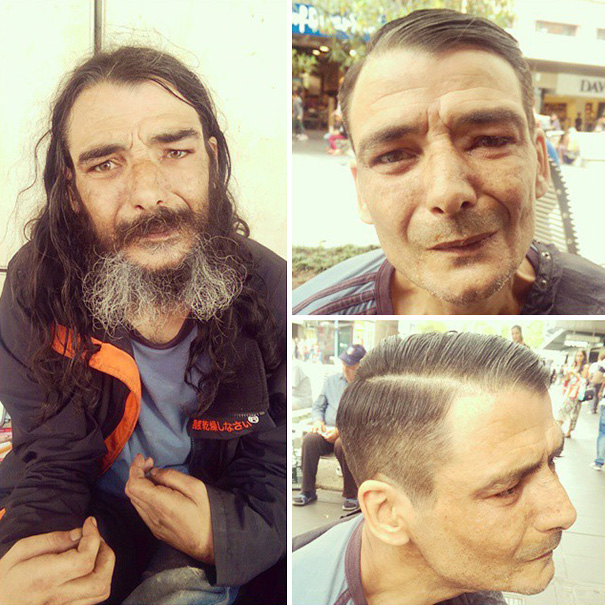 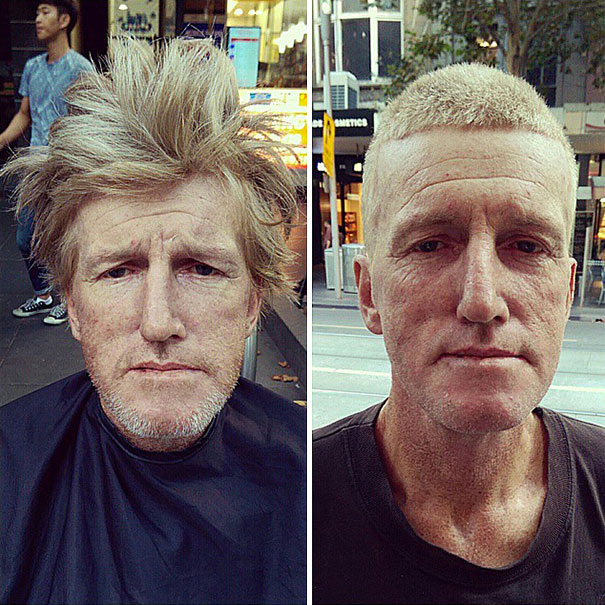 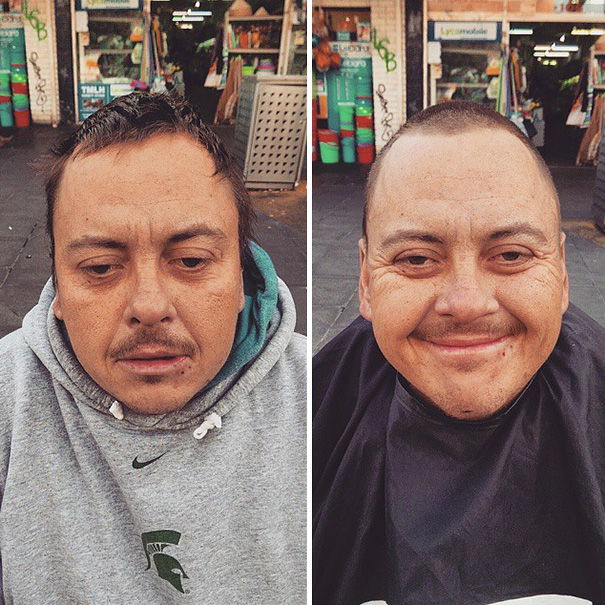 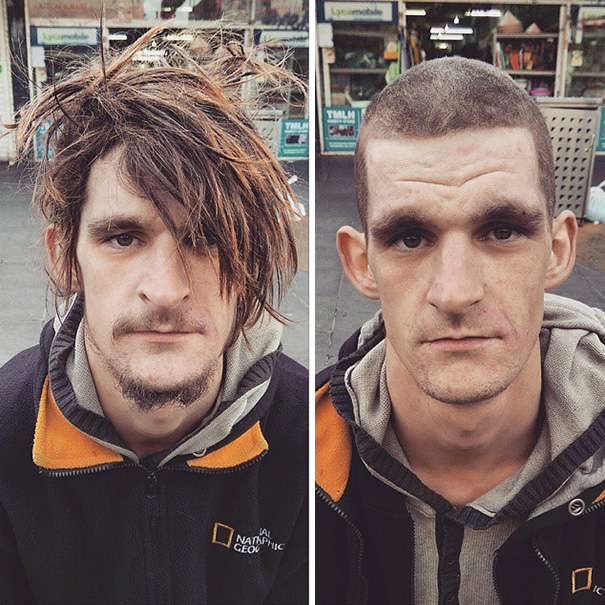 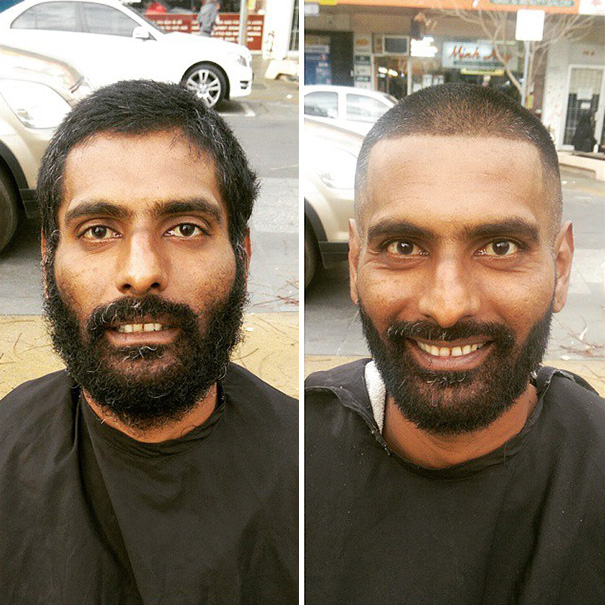