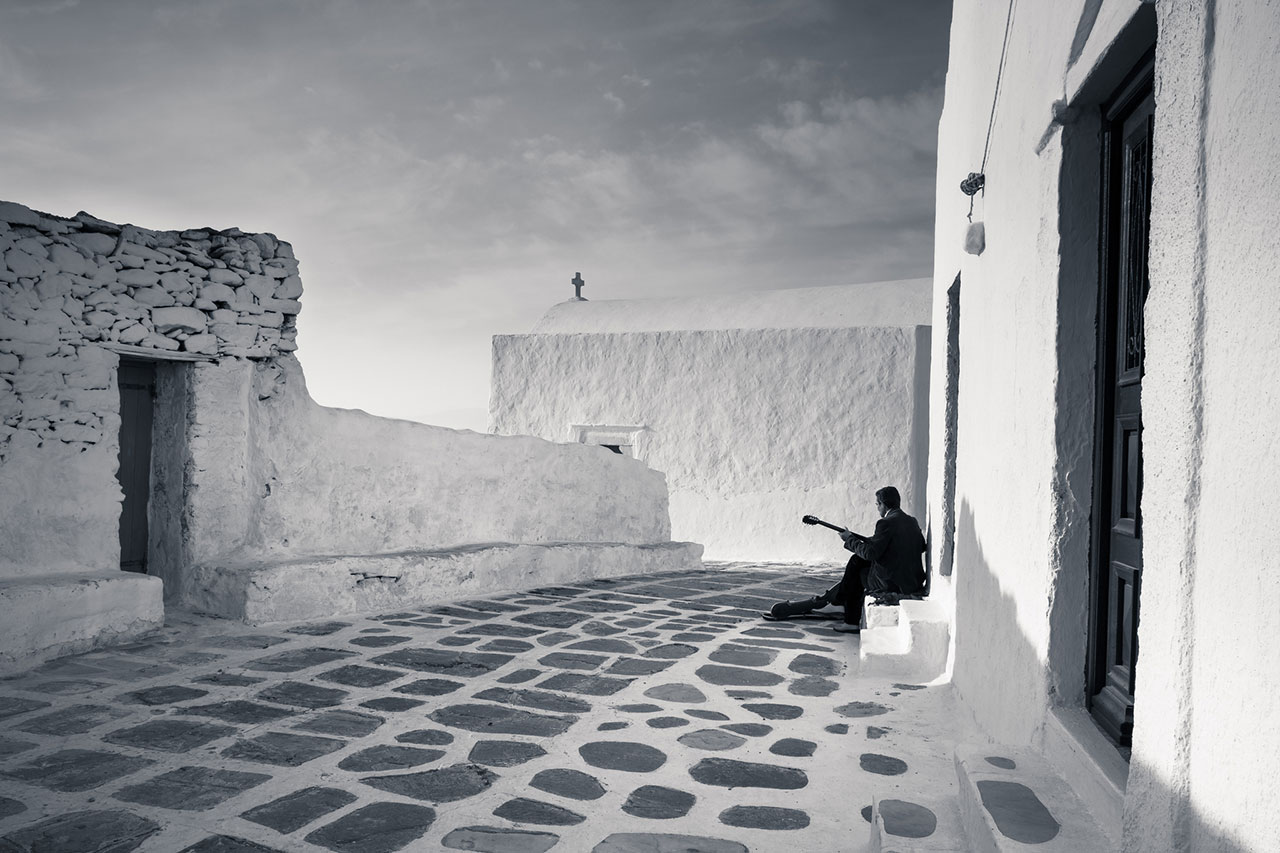 Attention my would-be writers and artists! This article is of your concern.

In a recent article in the Telegraph, author Chas Newkey-Burden advises against becoming a writer. According to the author, UK has many more writers than it can handle, as the realities of the profession are not just difficult when it comes to employment positions and succession. The author states how lonely, unstructured and poorly compensated a writer’s lifestyle is. Newky-Burden’s position is strongly supported by Scott Timberg and his widely discussed new book The Killing of the Creative Class, which stands by the author’s views, highlighting the difficulties writers and artists face when it comes to finding a job in the cultural fields.

Now, it’s definitely difficult to live off the professions of writing and creating, but the argument that writers and artists are lonely creatures, is false. The process of writing and making art is a group effort, as thinking and creating is a constant dialogue between past and future thinkers. When it comes to literature or art criticism for example, multiple writers often cite their predecessors. It’s also true that artists need to sometimes research for their work, making them socially active and involved with people of various positions and professions. After all, writing and creating require the development of ideas and works that preceded them.

The importance of the arts is a contemporary critical issue, especially at a time when they are so highly threatened. What they offer in a cultural and social level is not only a matter of quality and production, but only a matter of existence. Creative professionals are not the outsiders the contemporary culture portrays them to be, as within this culture these people are praised for their possible eccentricity and the communities they are involved in keep broadening, with new forms of creative engagements – like blogging, constantly being created. 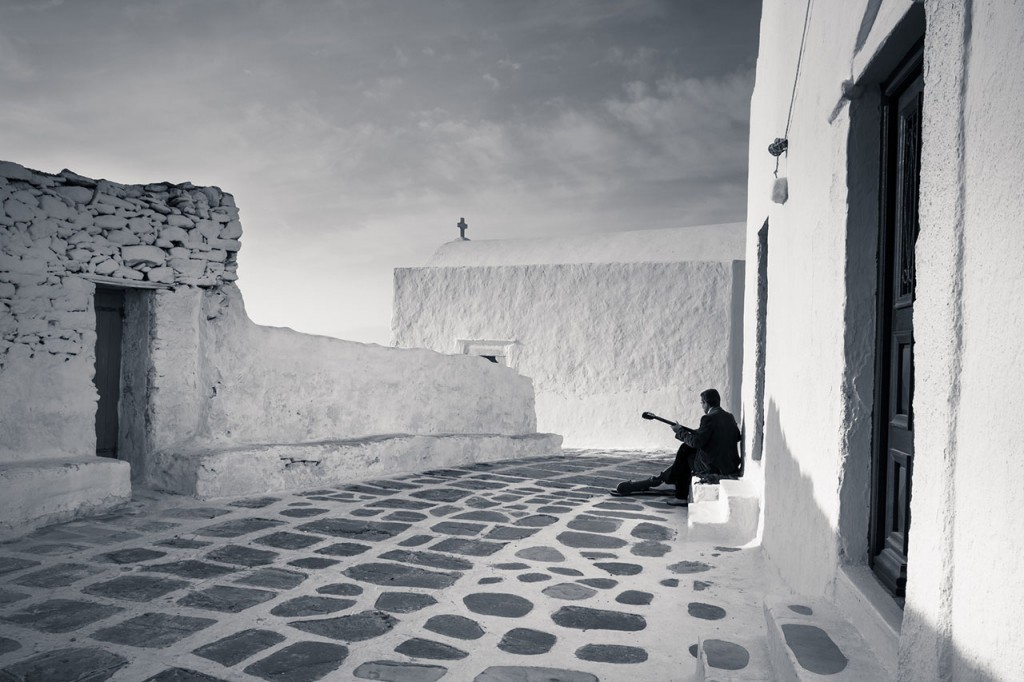 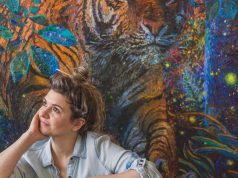 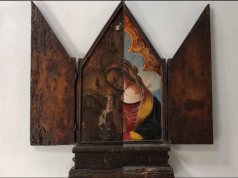 Having a Bad Quarantine? Fire Completely Destroys Man’s Home. Loses EVERYTHING – His Wife’s...