Harvey Milk (1930-1978) was an American politician and a gay rights activist who made history in 1978 when he won a seat on the San Francisco Board of Supervisors. Not only was he the first openly gay man elected to public office in California, but also the first non-incumbent openly gay man to win an election for public office in the United States. During his short time served on the board, Milk managed to pass a stringent gay rights  ordinance for the city, outlawing discrimination based on sexual orientation.

On November 27, 1978, Milk and Mayor George Moscone were assassinated by Dan White, another city supervisor who had recently resigned but wanted his job back.

Milk’s legacy to the gay community was extremely significant and to this day his vision of a righteous world continues to influence and encourage people to fight. 2.“Coming out is the most political thing you can do.”

3.“If a bullet should enter my brain, let that bullet destroy every closet door in the country.”

5.“Burst down those closet doors once and for all, and stand up, and start to fight.”

6.“I would like to see every gay doctor come out, every gay lawyer, every gay architect come out, stand up and let that world know. That would do more to end prejudice overnight than anybody would imagine. I urge them to do that, urge them to come out. Only that way will we start to achieve our rights.”

7.“All men are created equal. Now matter how hard they try, they can never erase those words. That is what America is about.”

8.“The only thing they have to look forward to is hope. And you have to give them hope. Hope for a better world, hope for a better tomorrow, hope for a better place to come to if the pressures at home are too great. Hope that all will be all right. Without hope, not only gays, but the blacks, the seniors, the handicapped, the us’es, the us’es will give up.”

9.“All young people, regardless of sexual orientation or identity, deserve a safe and supportive environment in which to achieve their full potential.” 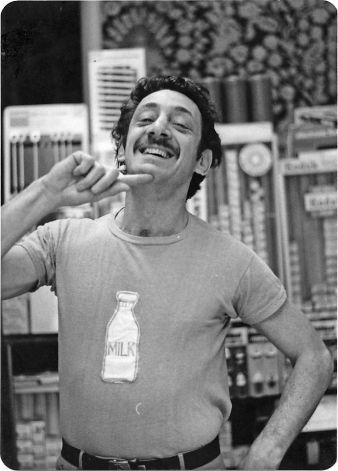 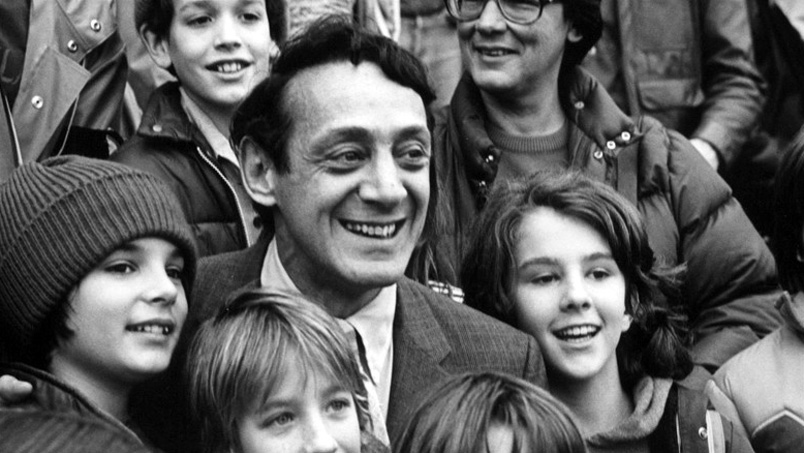 Faulkner on The Sound and the Fury