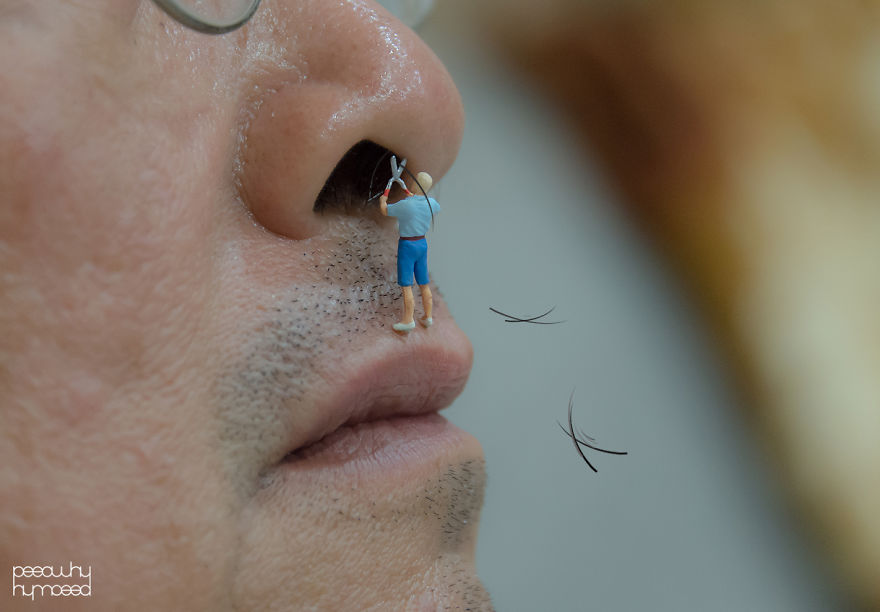 Meet peeogwhy, a designer with a passion for photography that has come up with a delightful idea: he captures miniature people on everyday life objects doing all kinds of things! From turning bell peppers into hot air balloons to playing street basketball using a soda can as a hoop, these little men are really fun to watch The photo-series includes a wide variety of stuff that can be found in any house such as lemons, dental floss, lighters, make-up, a toothbrush and more except from a little detail – they have tiny people on them!

The creator of the series describes the inspiration behind his project: “I’m a Thai designer named Poy. Photography is my passion – I’ve been doing that for several years and in a number of styles. Since last year, my inspiration came from one of The Japanese animation named “Arrietty” by Studio Ghibli. It was a story about miniature people that lived with humans all the time, but they haven’t even been noticed. This sparked my idea.”

A truly creative project that was definitely made with loads of imagination! Check it out: 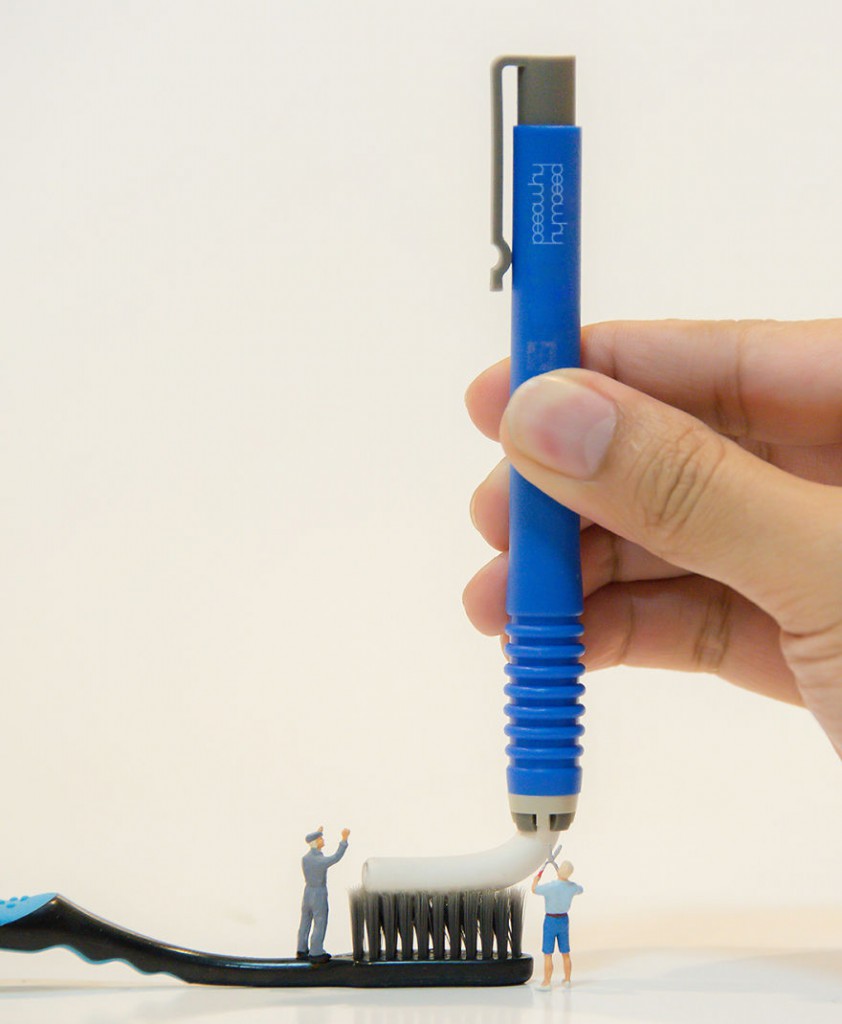 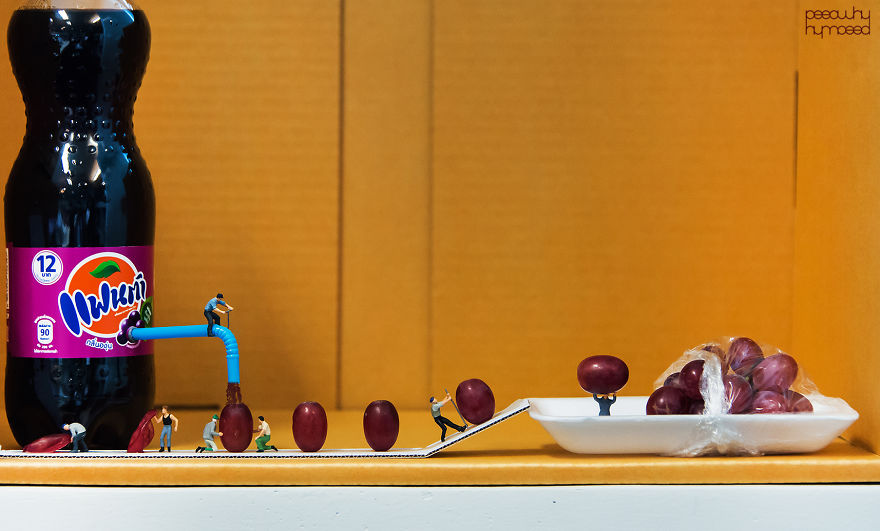 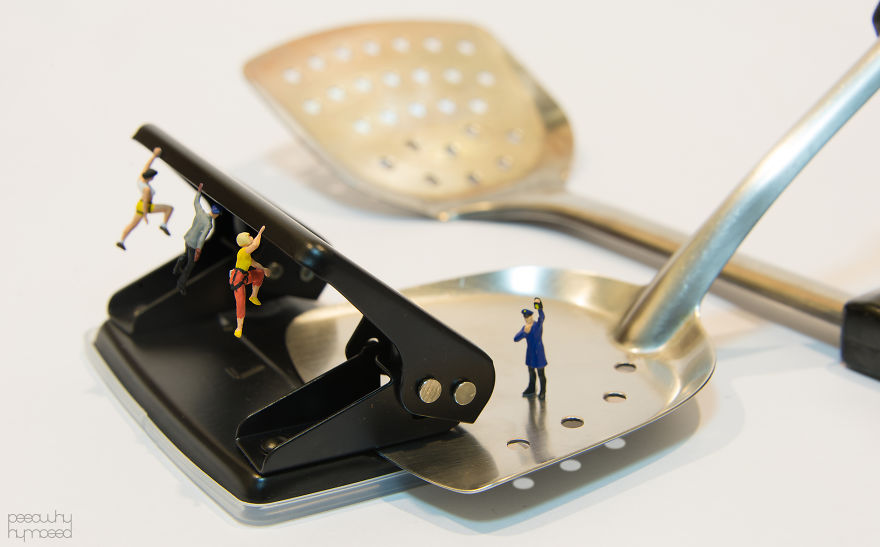 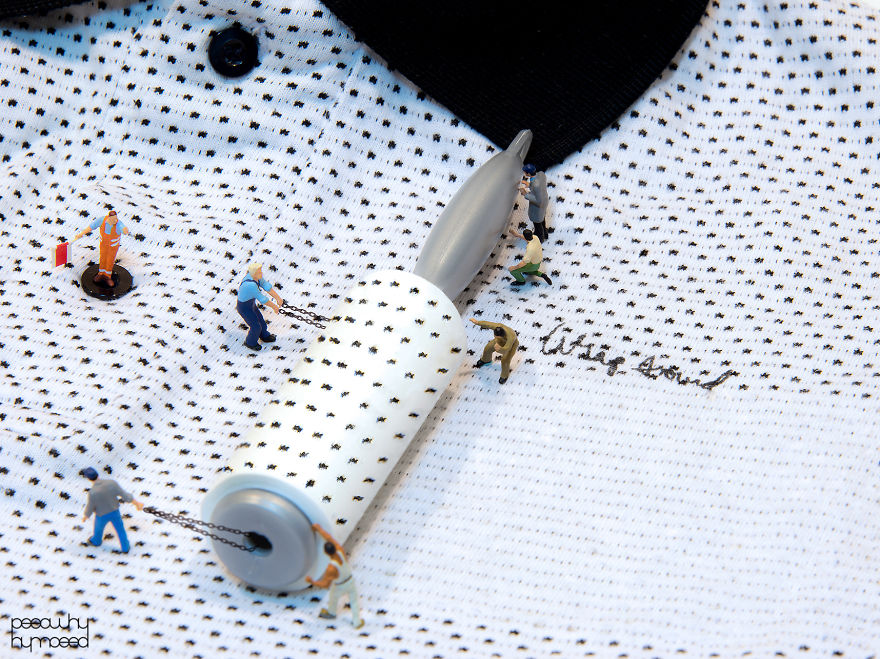 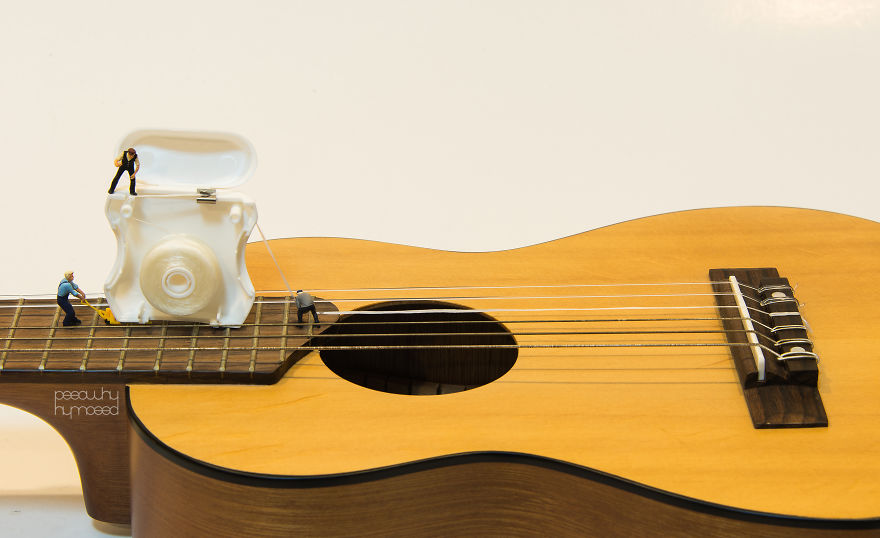 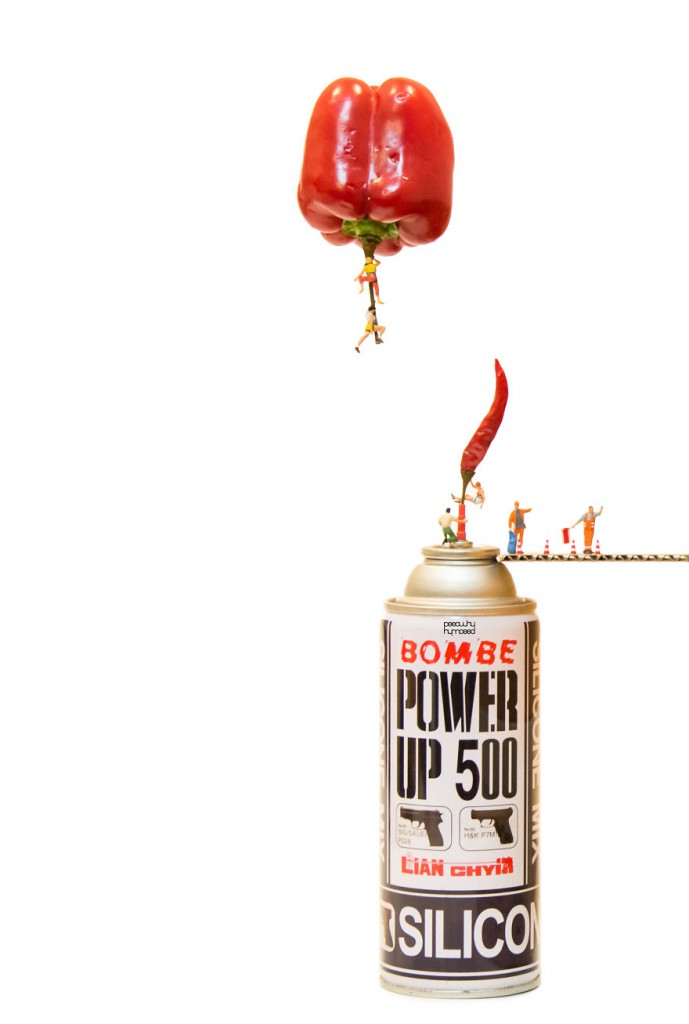 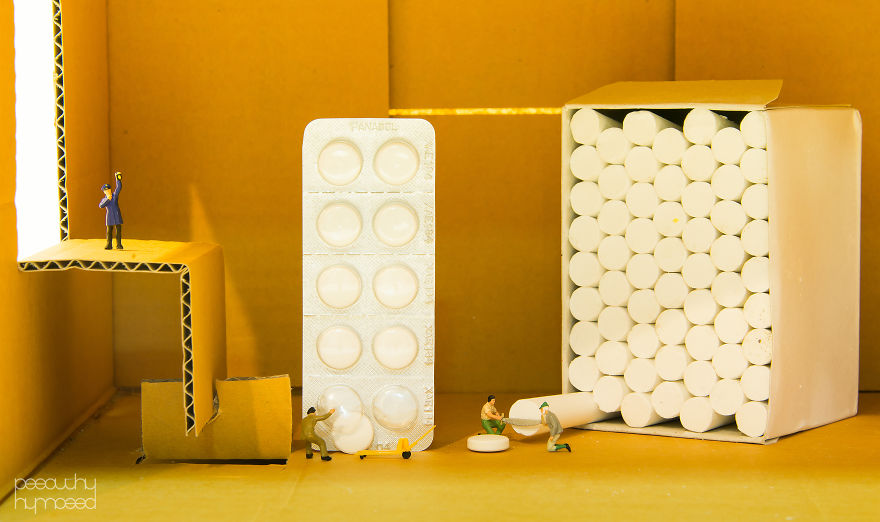 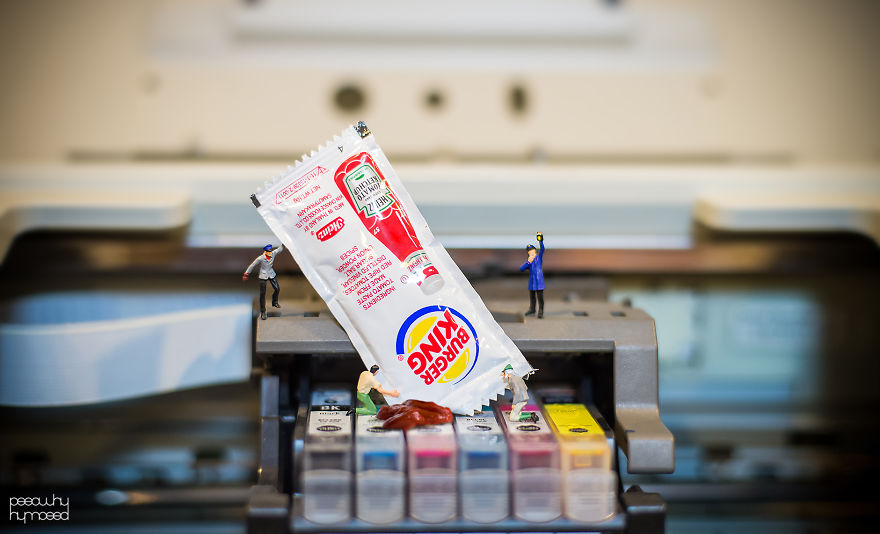 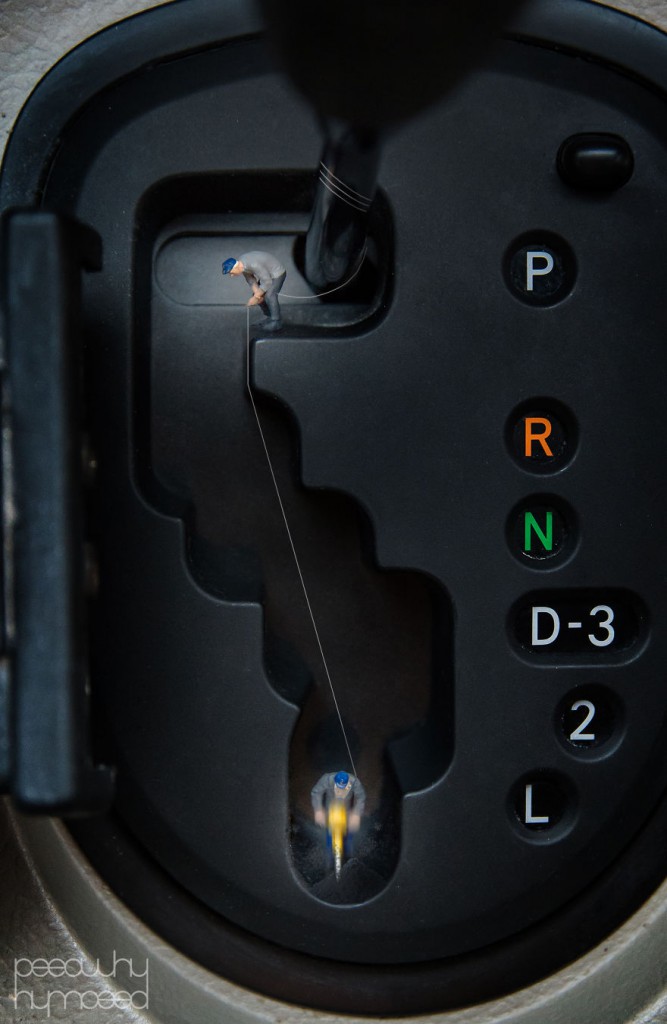 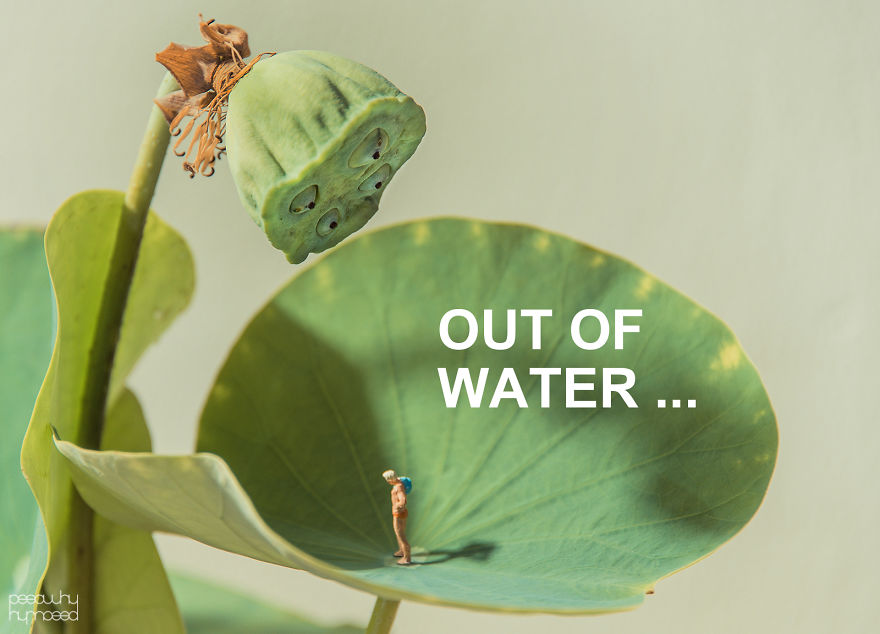 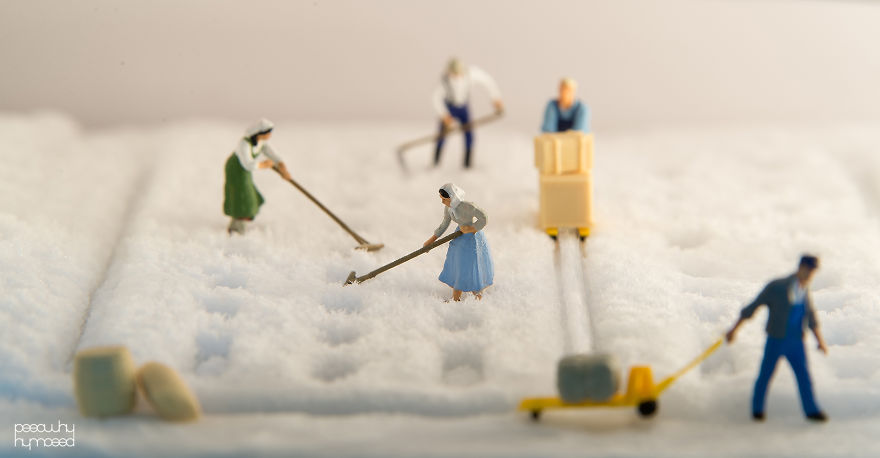 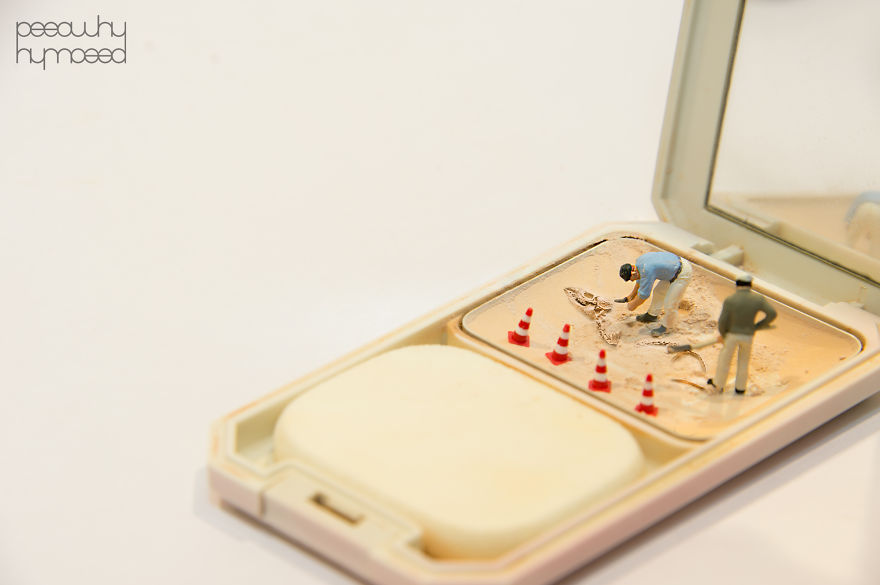 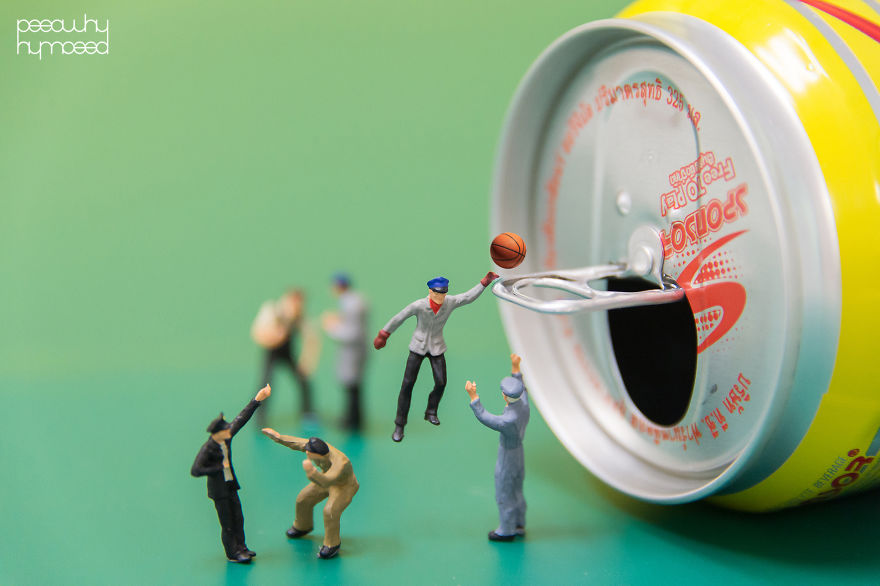 Why Does Time Change Twice A Year?