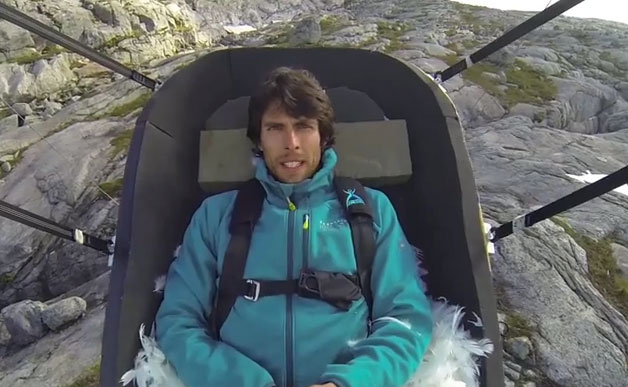 When it comes to extreme sports combined with a high artistic sense, then the ‘Flying Frenchies’ are undoubtedly the team that is brought to mind. This crazy group of curious adventurers not only seeks spends time seeking an adrenaline rush, but also aim at sharing it with us through their films and terrifying, though inspiring experiments.

Team leader, Tancrede Melet, has sometime ago, due to a leak of a part of their next original video, presented the public with a trailer of their next project. The project in question is no other than Melet and his crew being launched out of a human catapult right from the edge of a cliff in a sort of real-people Angry Birds game. Sounds dangerous? Yes, it is. Not to worry, though, as Melet and his team are not only backed up by a 30-people crew, but are also equipped with parachutes, a fact that, nevertheless, does not by a moment lessen the sheer awesomeness of their endeavor. 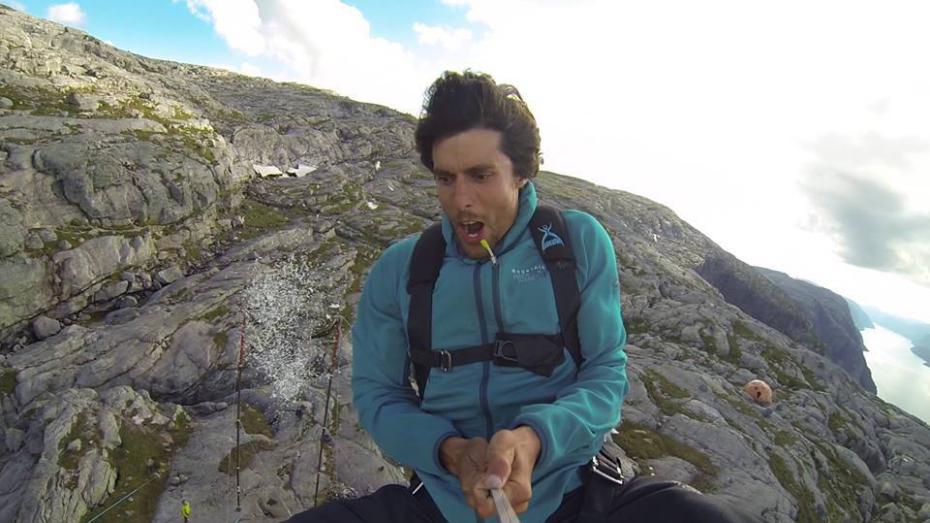