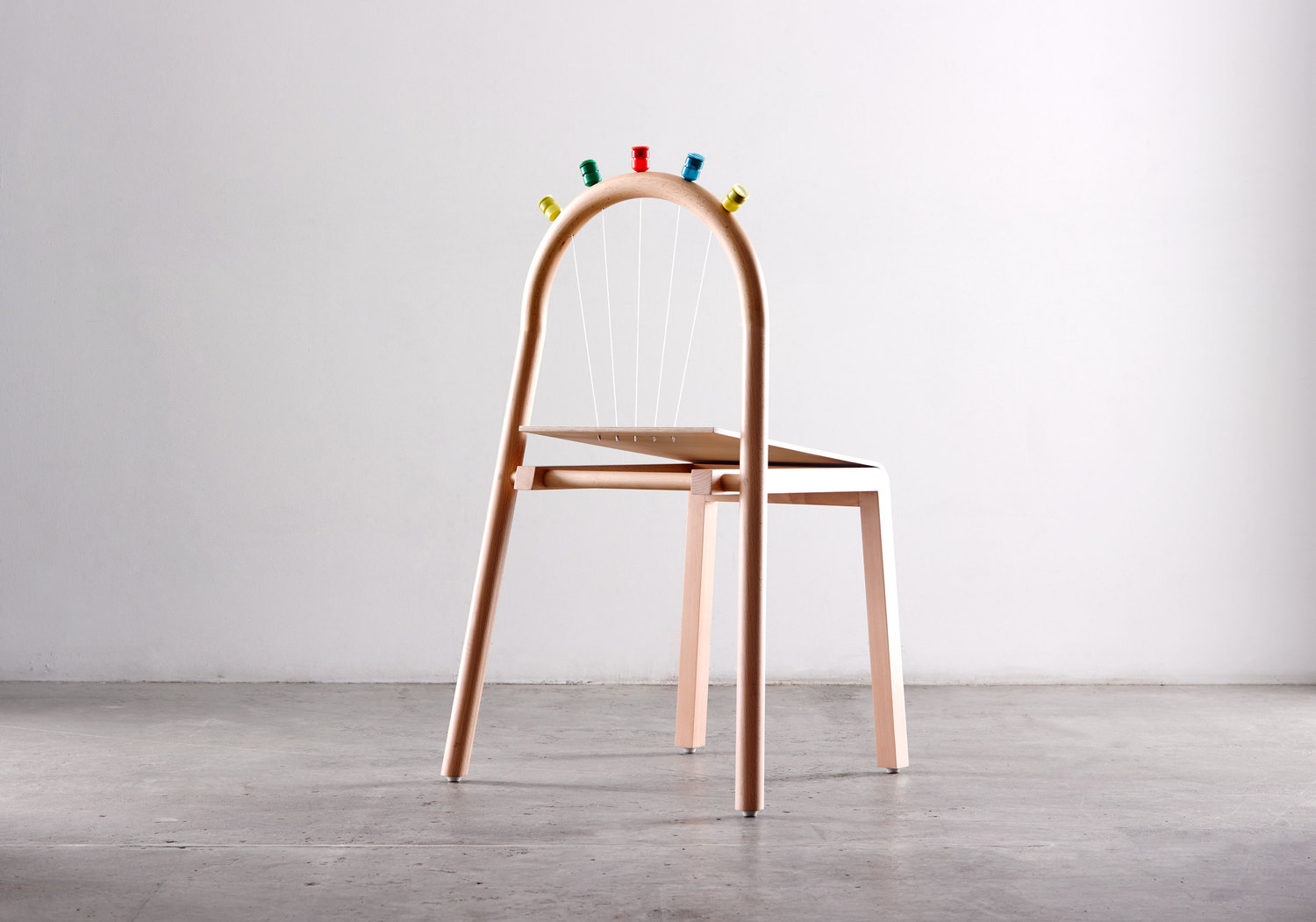 For those of us obsessed with 90s movies and the personal drama of their characters, especially depressed high schoolers, Josie Grossie is a character that definitely has a place in our hearts. Played by Drew Barrymore in Never Been Kissed, Josie was a socially awkward girl whose high-school life was a living hell. Josie was the girl that no one would invite to the prom and if she’d join a party you would find her sitting alone on a chair.

The concept of Josie’s partying inactivity inspired Italian-based product designers Erika Zorzi and Matteo Sangalli aka Mathery Studio, who designed Josie, the chair. Josie is a chair the celebrates the action of seating instead of disfavoring it. It was designed as a personal project driven by the need to add the WOW factor to the occasion of resting on a chair.

Made out of beech wood the chair looks like a simple chair one can find in an office or a dining room. Despite its minimalist design, Josie holds a surprise for the person that’s going to sit on “her”. The second before seating, the chair pops colorful streamers out of its back entertaining the person that needs a moment of relaxation.

The act of seating is no longer a passive state that deprives a person of fun and enjoyment, but instead it is evaluated as a personal triumph. Even if you don’t feel like partying you shouldn’t worry anymore, as with Josie the party will always come to you! 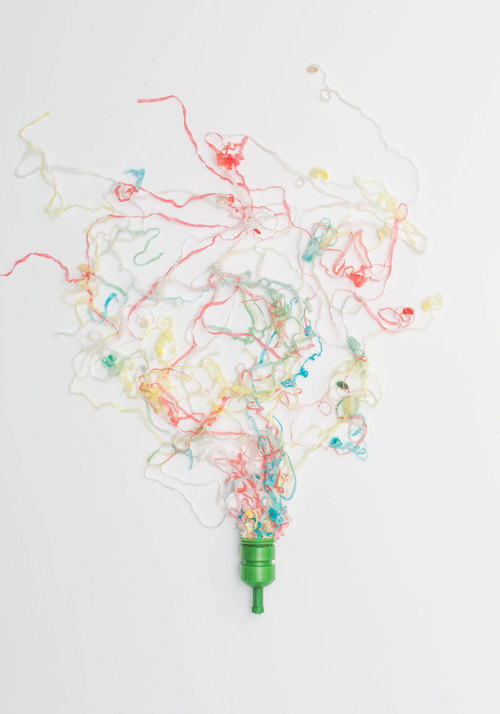 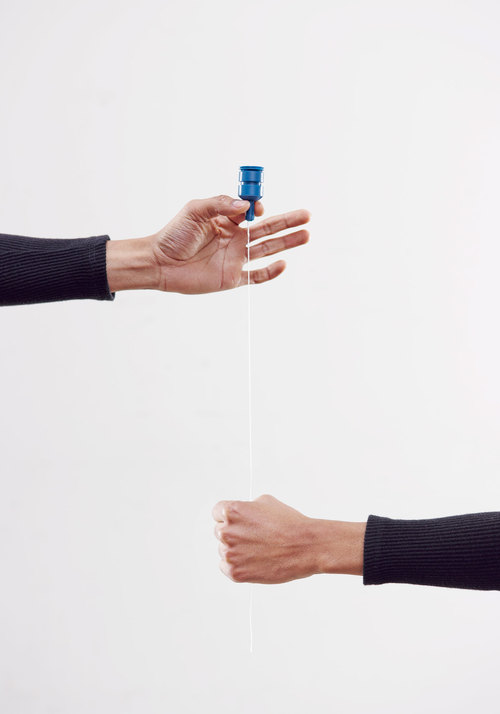 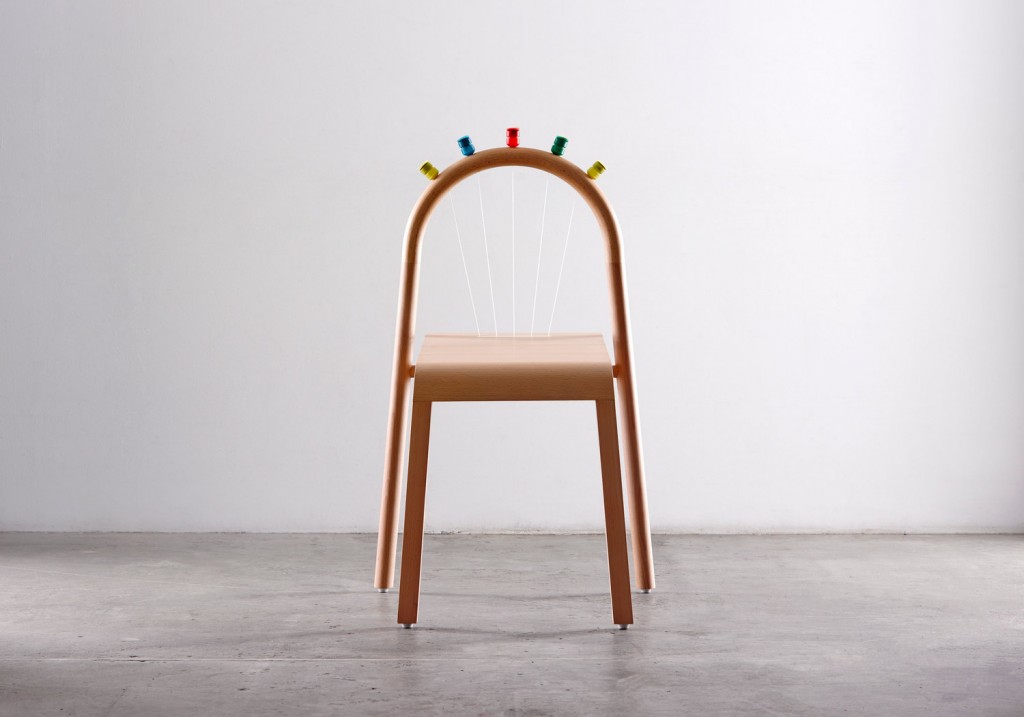 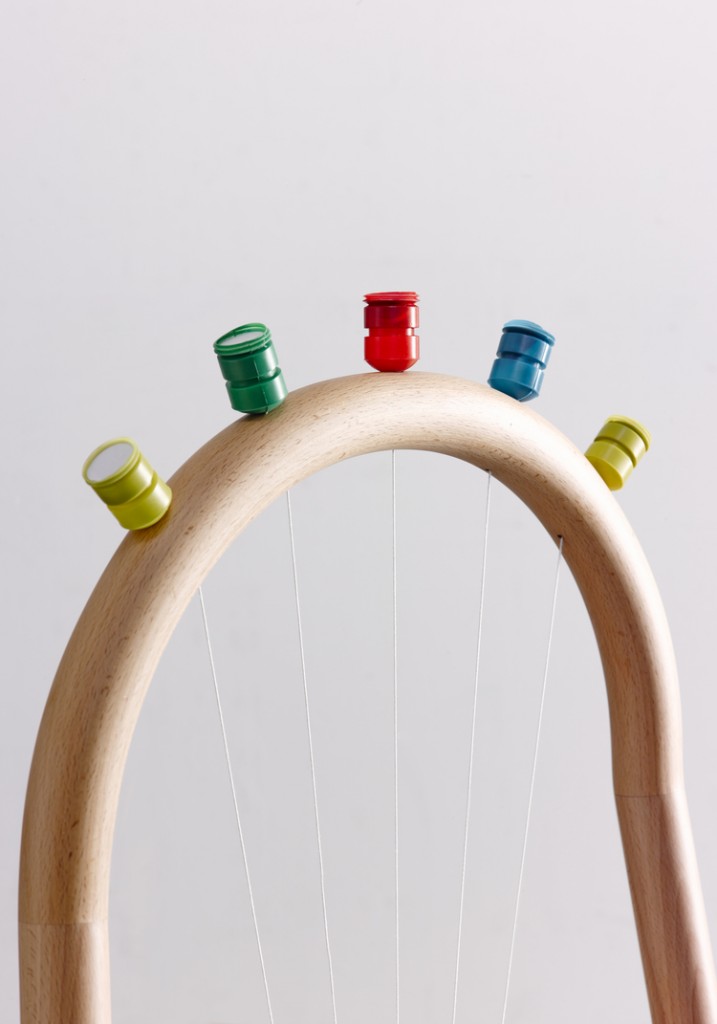 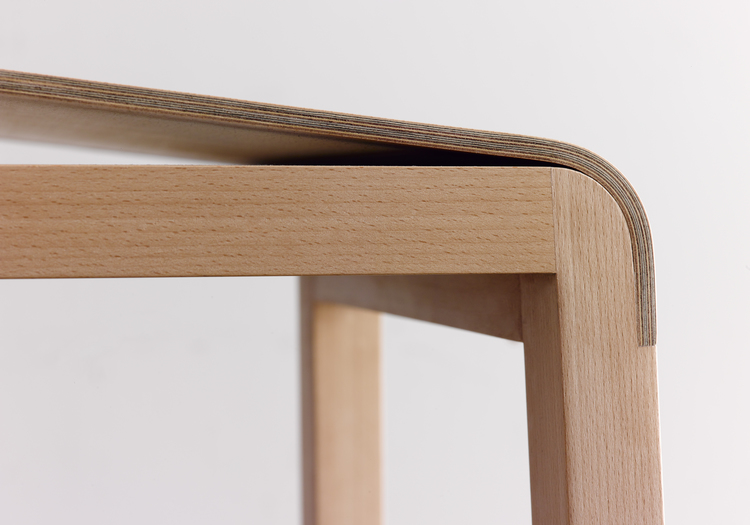 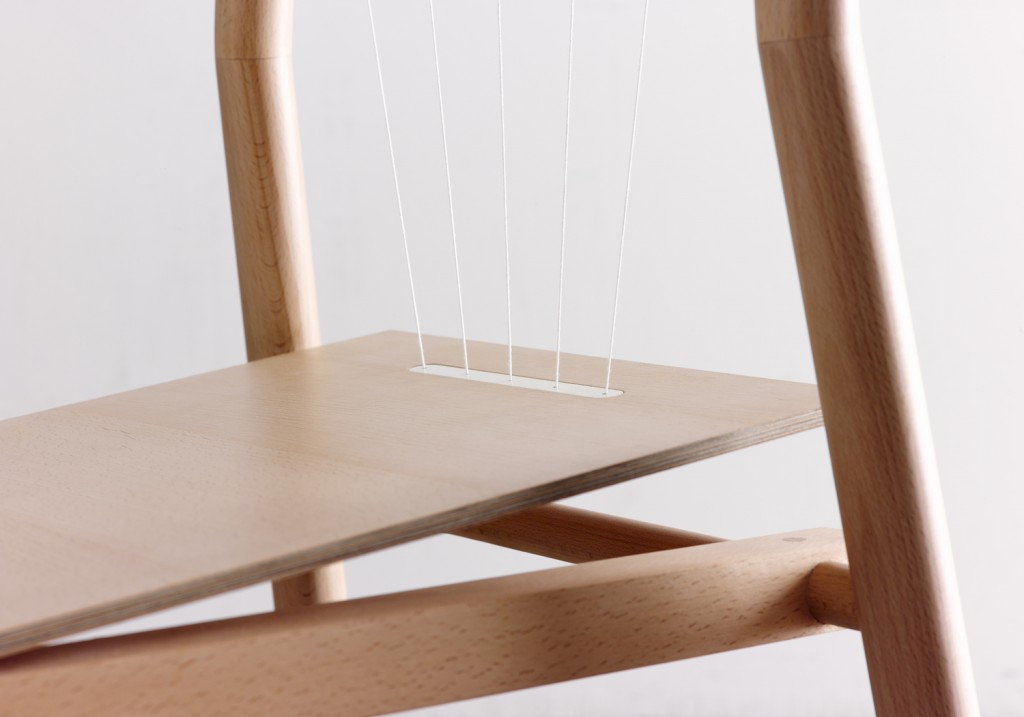 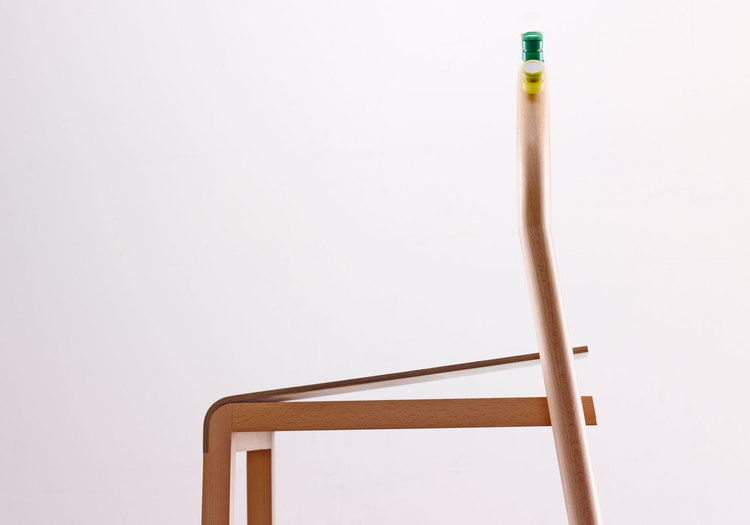 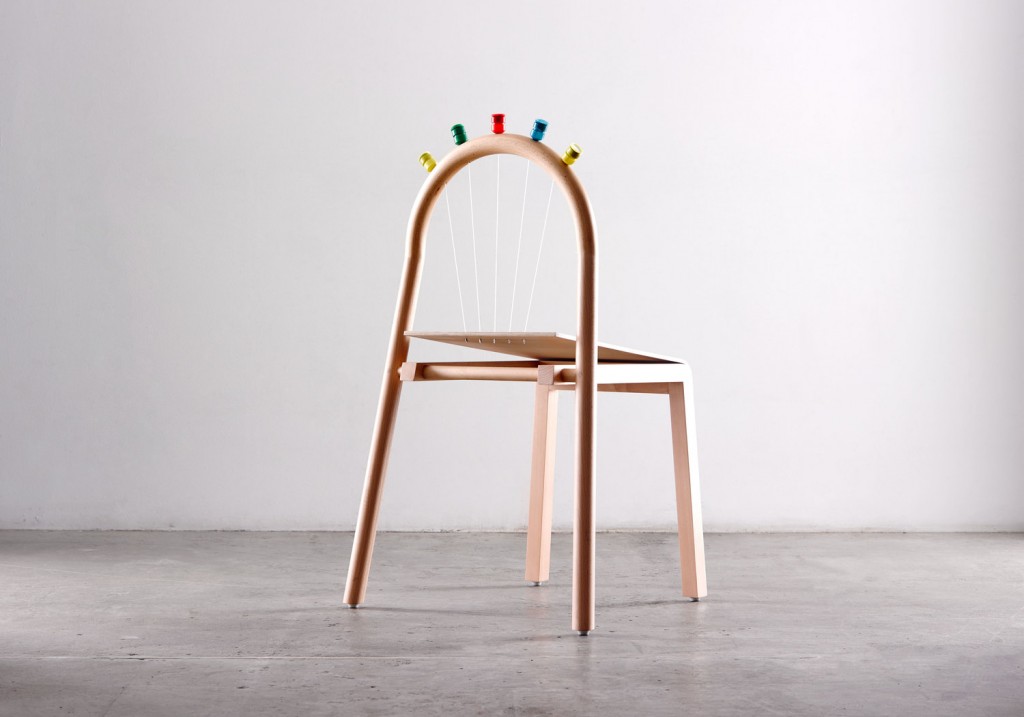 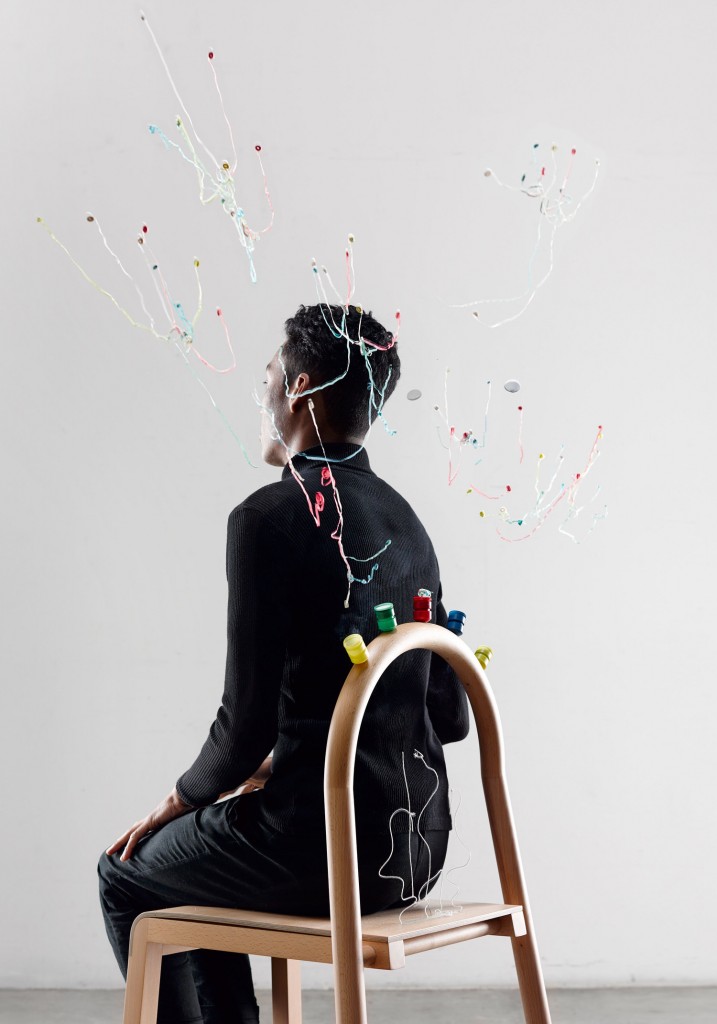 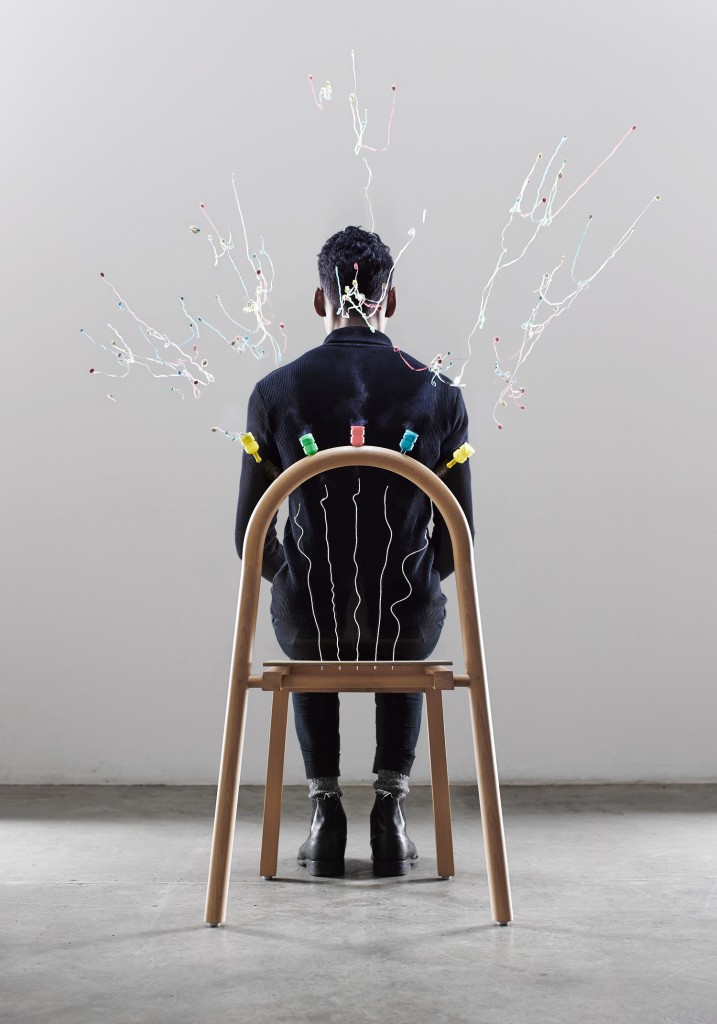 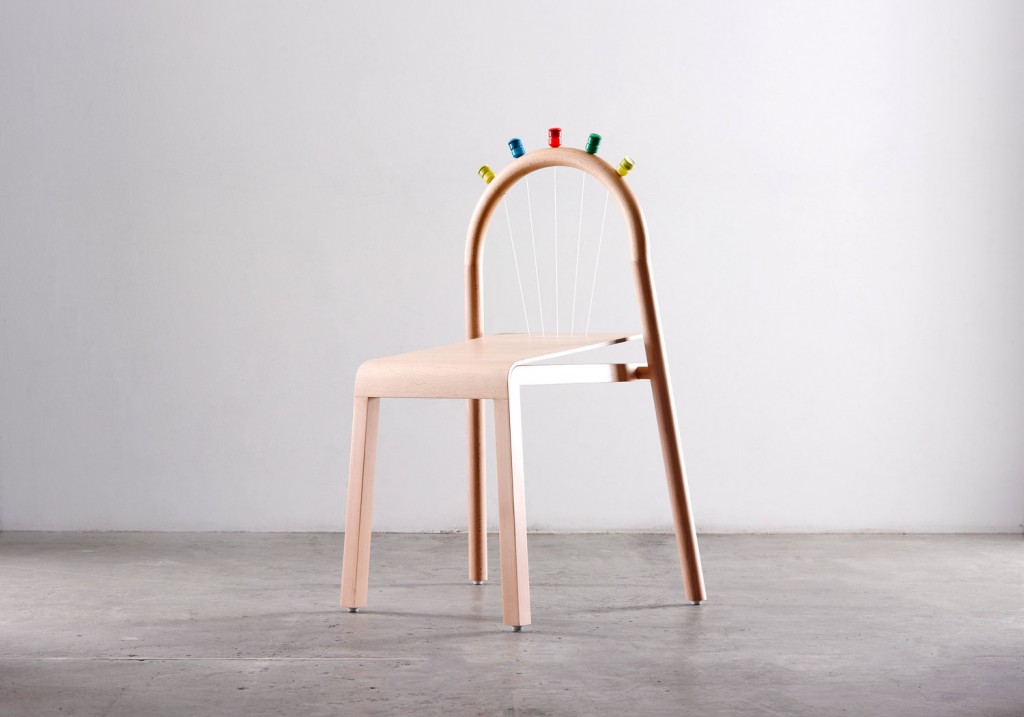 Artemisia Gentileschi, A Female Artist Of A Male-Dominated World