Do you remember a TV show called Dinosaurs?

If not it’s because you’re probably too young to, but have in mind that we’re talking about one of the most hilarious and on-point TV shows of the 90s.

When it comes to its content, it was just your regular, everyday sitcom, but with a huge dose of surreal. And the surreal characteristic was no other than the fact that it featured dinosaurs. Yes Dinosaurs!

If you indeed remember this show, you definitely are not alone! Benjamin Roberts made sure everybody in 2015 would know the animated series, by creating a mash up video with scenes that feature the show’s protagonist, Earl Sinclair, while  B.I.G.’s Hypnotize, is playing in the background.

The outcome is extremely successful, as Earl looks like he’s actually rapping and feeling the vibe, and also extremely cute -if you say you didn’t scream with joy over that little baby dinosaur, you’re totally lying! 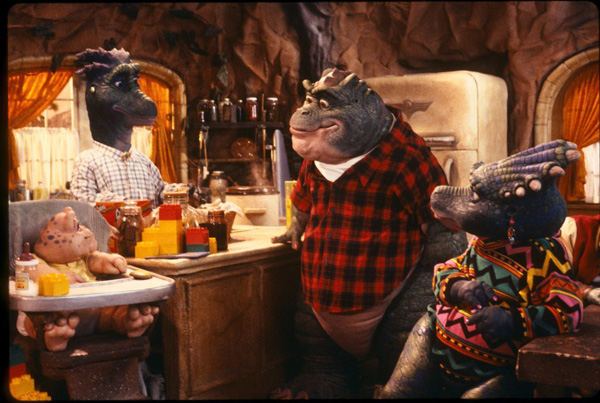 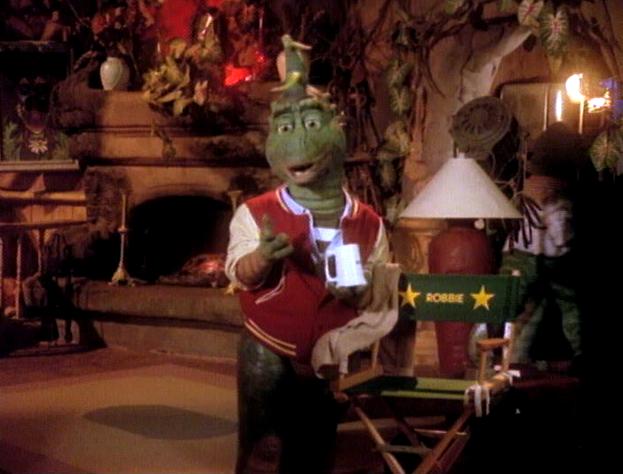 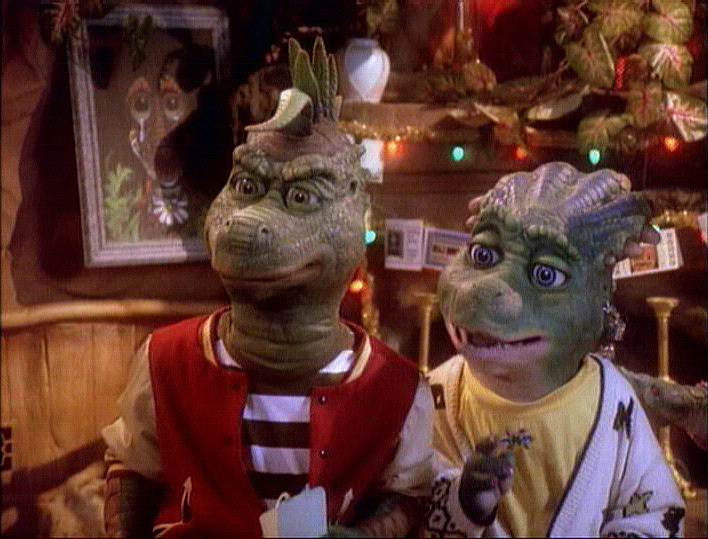