It’s not easy to write a full-length novel. It takes a lot of love to do it and most authors who set out to write that best-selling story that will sweep people off of their feet more often than not have mixed feelings regarding their work, but they still do their best to support their book when promoting it.
There are some other times, though, when writers literally abhor what they produce. In the case that their work becomes a best-seller they suddenly find themselves carrying the burden of promoting a book they didn’t find any pleasure in writing it to begin with. So, if you’re a writer yourself and have writer’s block, or you are in the middle of a project you don’t particularly like, don’t be disappointed and keep your focus.
Below is a short list of writers who publicly disowned their own best-selling work. 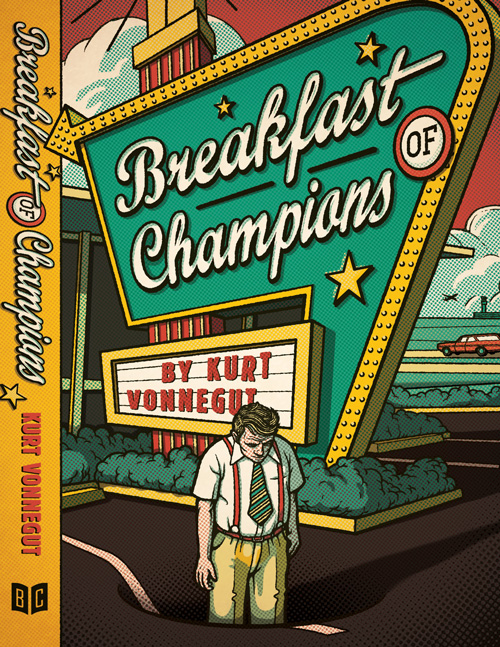 1. Kurt Vonnegut, “Breakfast of Champions”.
In “Palm Sunday”, a collection of Vonnegut’s short stories, he graded some of his works. While some of his not so well known works received a D, his renowned “Breakfast of Champions” received a not so glorious C. Vonnegut is known to have said about his own writing “When I write, I feel like an armless, legless man with a crayon in his mouth”. 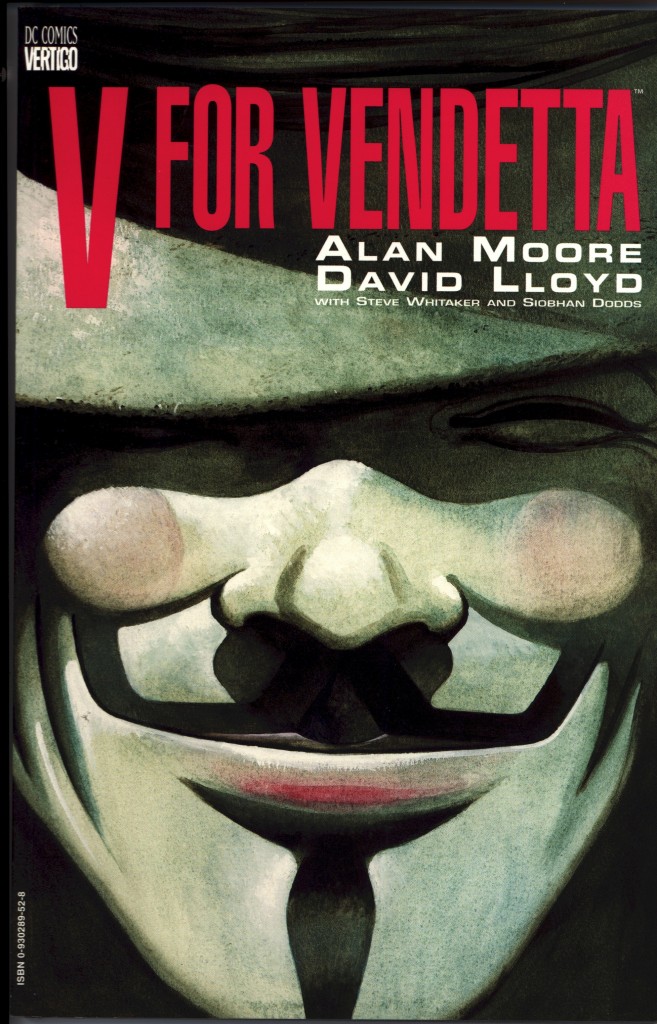 2. Alan Moore, “V For Vendetta”.
Moore’s relations with his publishers DC Comics were quarrelsome, a situation that would result in him having sour feelings about two of his most acclaimed works, “Watchmen” and “V For Vendetta”. Moore was promised by DC Comics to have full ownership of the rights of the two works soon as they went out of print but it turned out that DC had other plans and so he was never granted that ownership. As a counter-action, Moore tried to take his name off the book failing completely to do so. 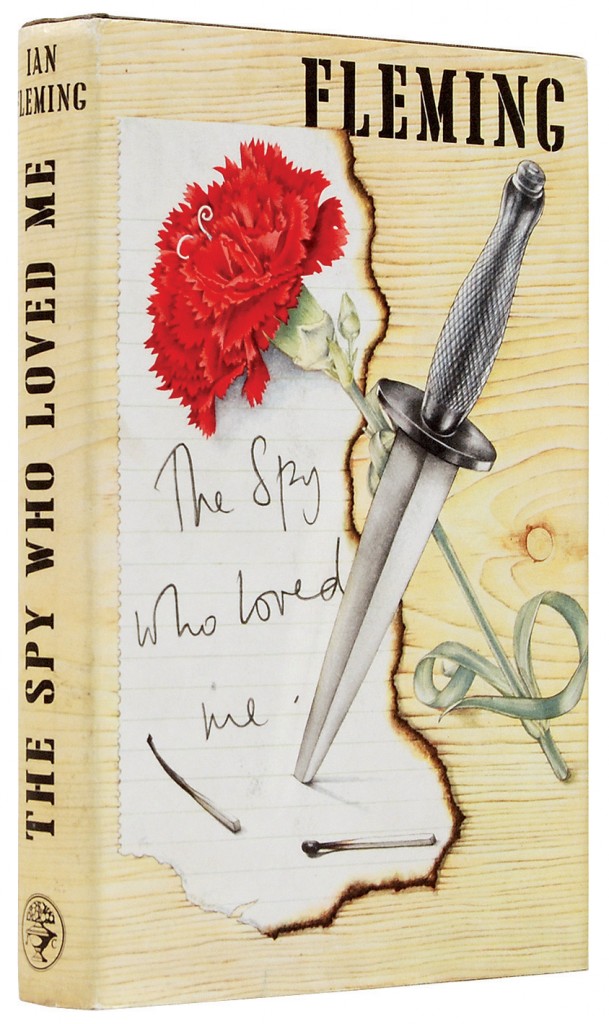 3. Ian Fleming, “The Spy Who Loved Me”.
This book was Fleming’s attempt to turn the world’s most beloved spy, James Bond, into a secondary character, in an effort to make a point for Bond’s misogyny. He aimed to advise against the worship Bond received. As a result, the book was a flop and received mainly negative reviews. Although it went out of print while Fleming was still alive, the “007” franchise revived it after he passed away. 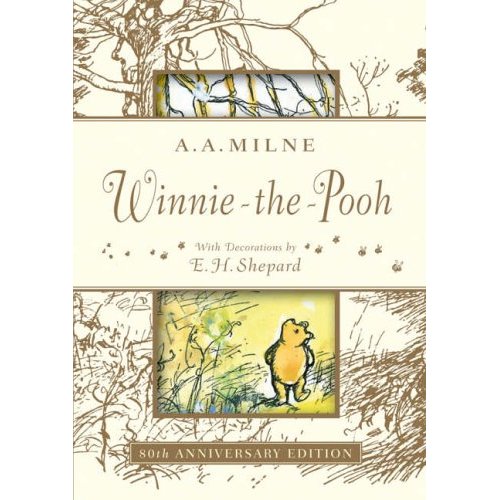 4. A.A. Milne, “Winnie The Pooh”.
Although Milne was an adult fiction author, he did write a set of stories for his son. These stories became “Winnie The Pooh” and were extremely successful. These stories were nothing else but childish descriptions of what his son’s stuffed animals might have to say and what they would probably do if they were alive. Prior to “Winnie”, Milne had already written 25 novels and 7 full-length novels, but, much to his dismay, he would always be remembered for Pooh and his company.

5. Anthony Burgess, “A Clockwork Orange”.
This is one of the most celebrated dystopian novels, describing a future in Britain where violence and sex rule the society. Needless to mention how widely-acclaimed the film Stanley Kubrick made out of it was. Burgess loathed what his work became and claimed to have written it in merely three weeks. What he hated was that society regarded his book as “glorify[ing] sex and violence”, something that was far from the writer’s intentions. 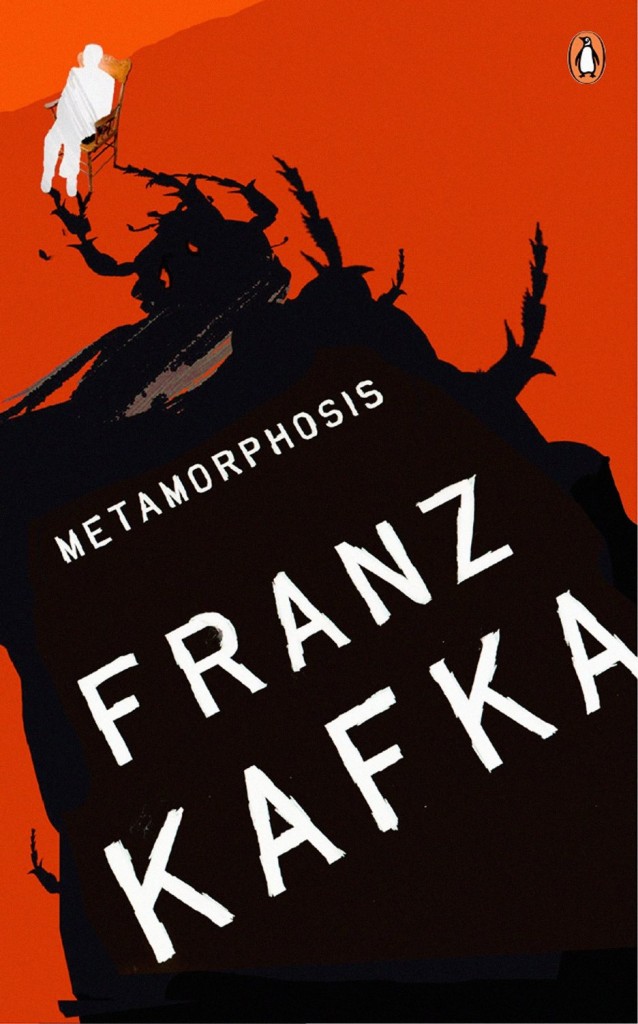 6. Franz Kafka, “Metamorphosis”.
Hands down one of the most classic books of all time, “Metamorphosis” describes how a man wakes up one day to discover that he has been transformed into a huge insect. Kafka had a compulsion nearly obsessive that made him burn his stories soon after he had finished them. His dislike of his works was so great that he made a friend promise him he would burn everything after Kafka died. What did his friend do, instead? He helped publish everything that remained. 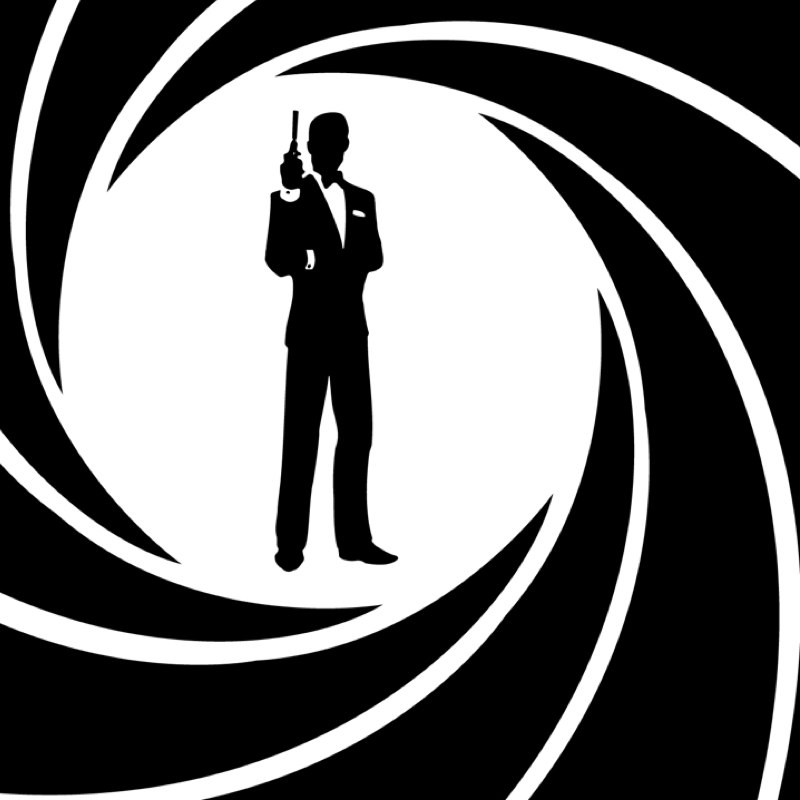 James Bond: How Did The World’s Most Famous Spy Acquire His Name And His 007 Code Number

Josie, The Chair That Pops When You Sit On It By Mathery Studio