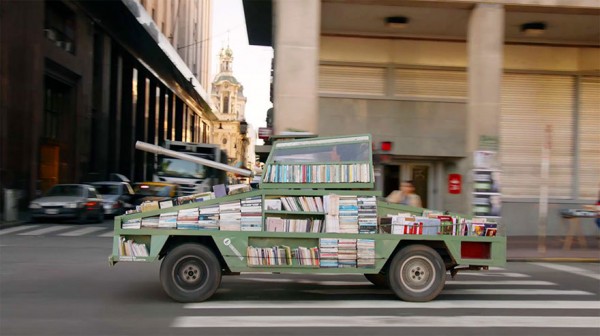 Argentina-based artist Raul Lemesoff remodelled a 1979 Ford Falcon into a tank lookalike, adding a non-functioning canon in front and swivelling turret on top. He made sure to leave enough space in and around the “tank” in order for 900 books -give or take- to be stored neatly. Once finished, the artist then took his ride and roamed the streets of Buenos Aires giving away the books to passersby. 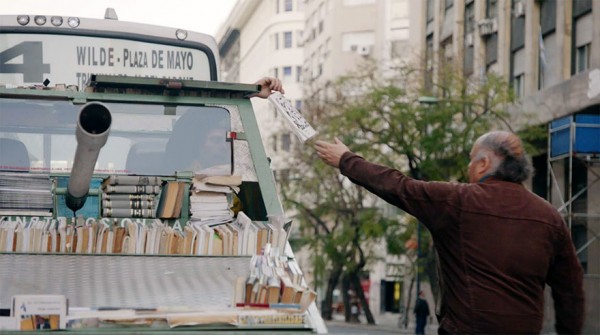 Lemesoff’s obviously a man with a sense of humour, as he calls his vehicle “Weapon Of Mass Instruction” (Arma de Instruccion Masiva). He says that his goal is to fight the enemy of ignorance by doing his bit of spreading the knowledge. He jokingly adds that this goal of his is a very dangerous one to accomplish. Well… He’s right, isn’t he?
7UP discovered him and his “Weapon Of Mass Instruction” and made a video for their #FeelsGoodToBeYou campaign, which you can check out at the bottom of the page. 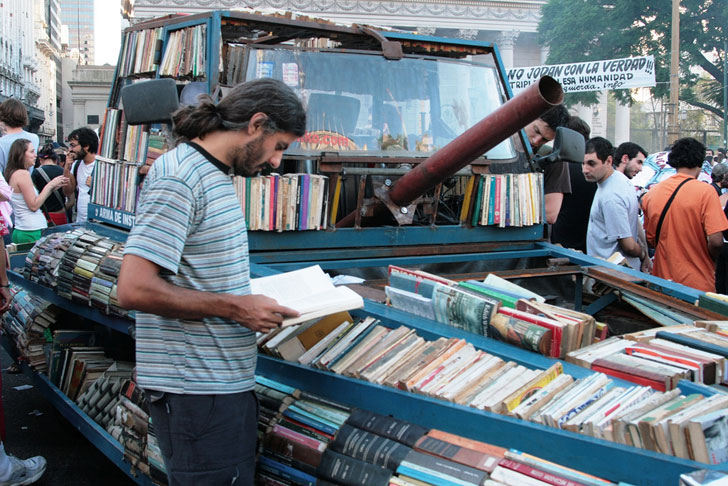 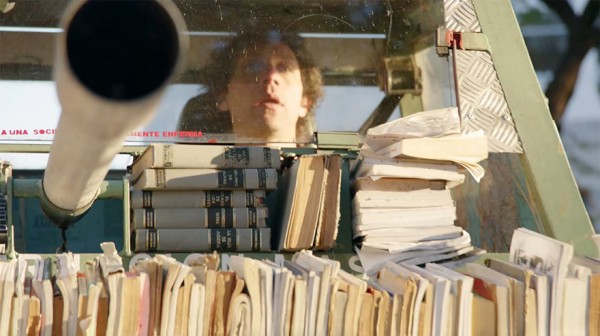 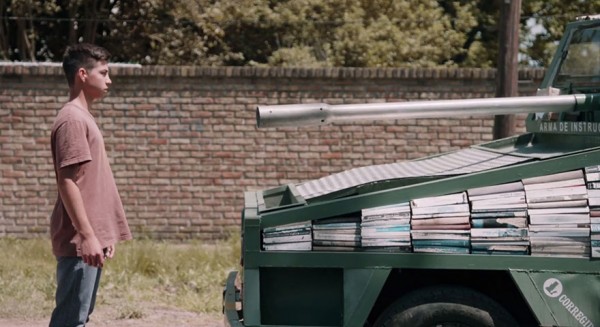 We Don’t Deserve Dogs – 29 Tweets That Prove It