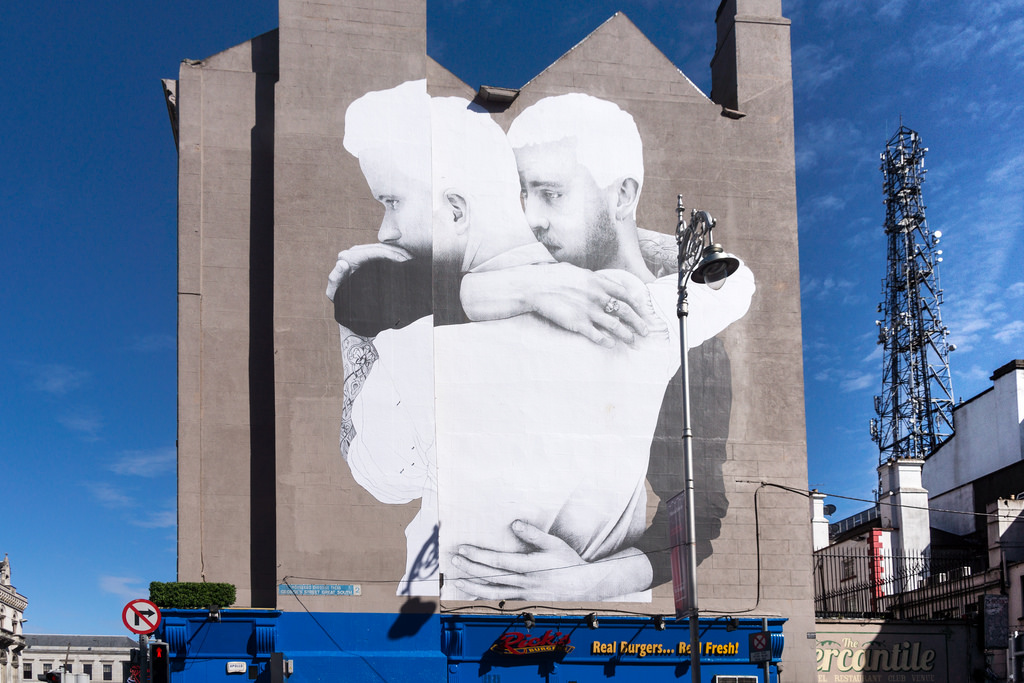 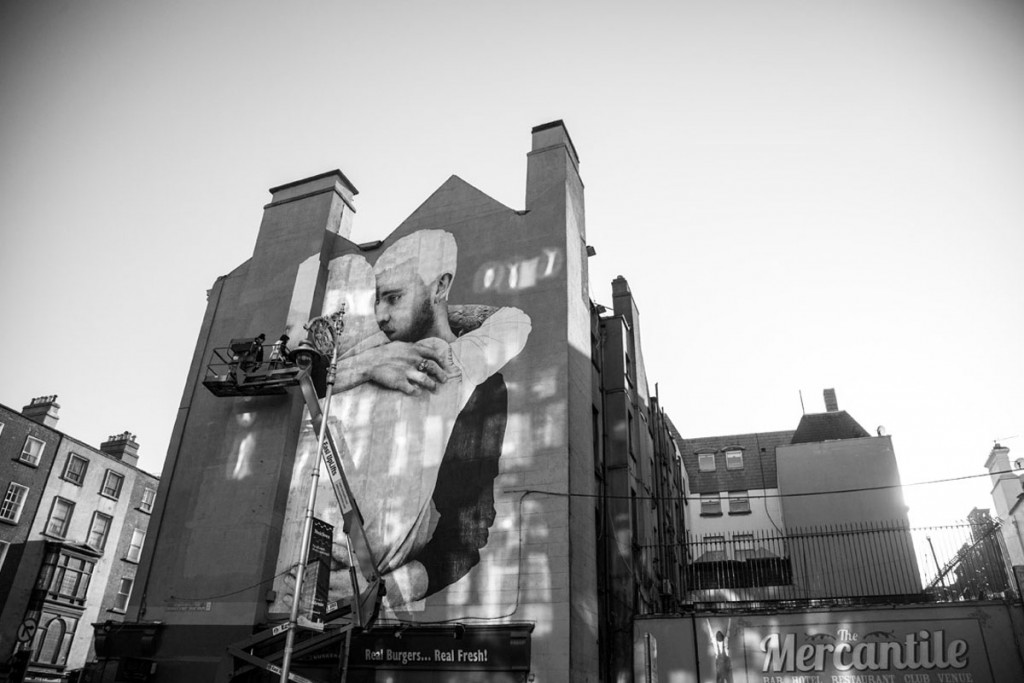 After Ireland’s recent referendum results that proved that, indeed, the majority of the population is positive towards same-sex marriage, Irish street artist, art teacher and illustrator Joe Caslin ,decided to express his support and excitement for all the Dubliners to see.

In his new project “Yes Equality”, Caslin has chosen the city’s prominent buildings to be the canvases for his beautiful portraits of homosexual couples hugging. The Irish artist’s drawings are based on a Frederic William Burton painting, as well as a photograph by Seán Jackson and printed on biodegradable paper, that is in turn glued to the historical buildings, so as not to harm them. Caslin’s creations were received very enthusiastically by the public, as he states that “to have something like that as a 40-foot piece in the center of the city was incredibly important to a large number of people. It’s more to do with the acceptance.” 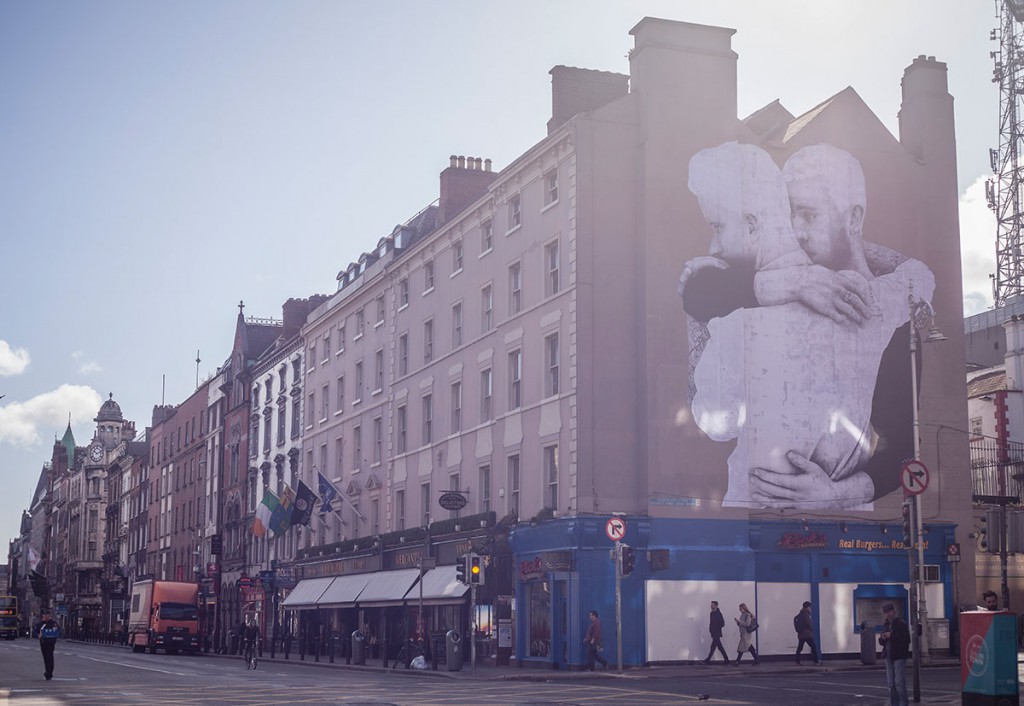 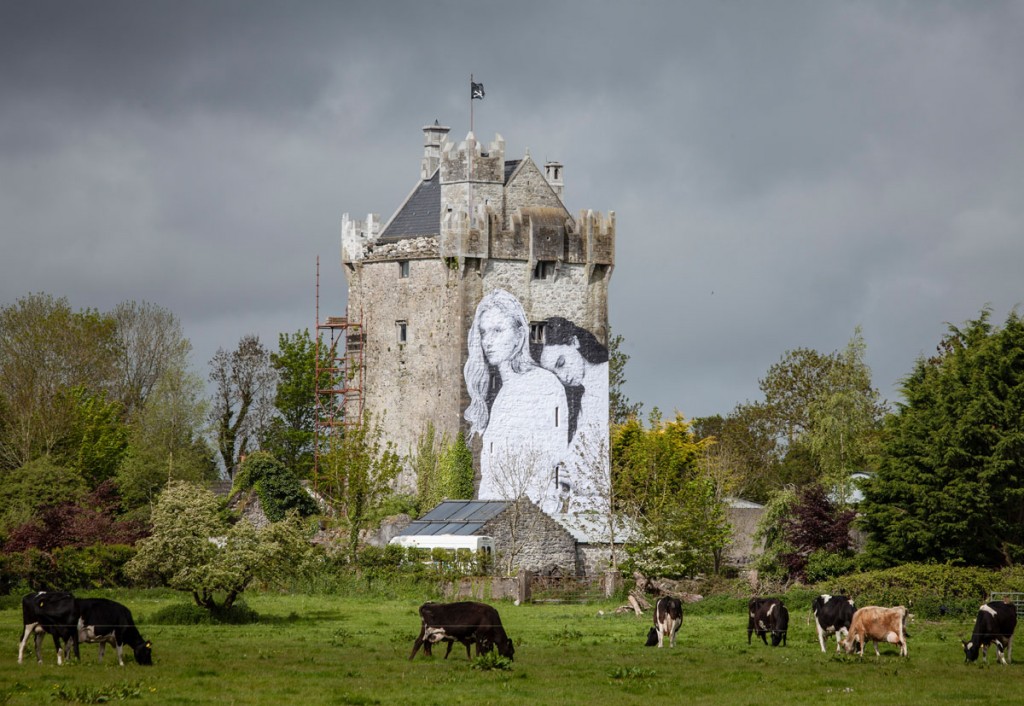 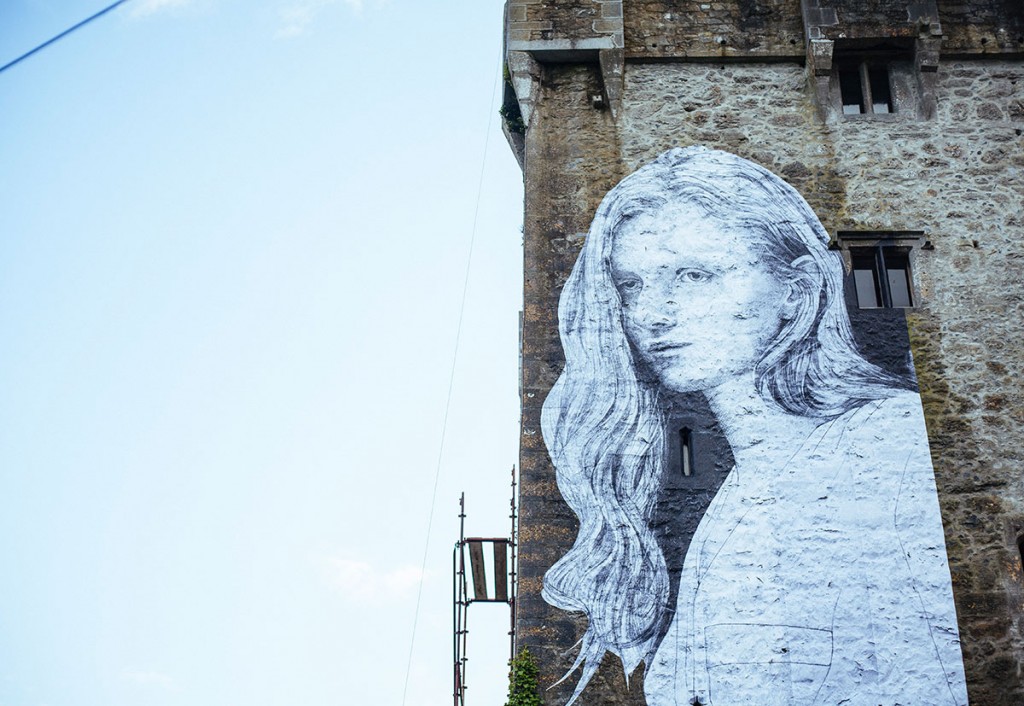 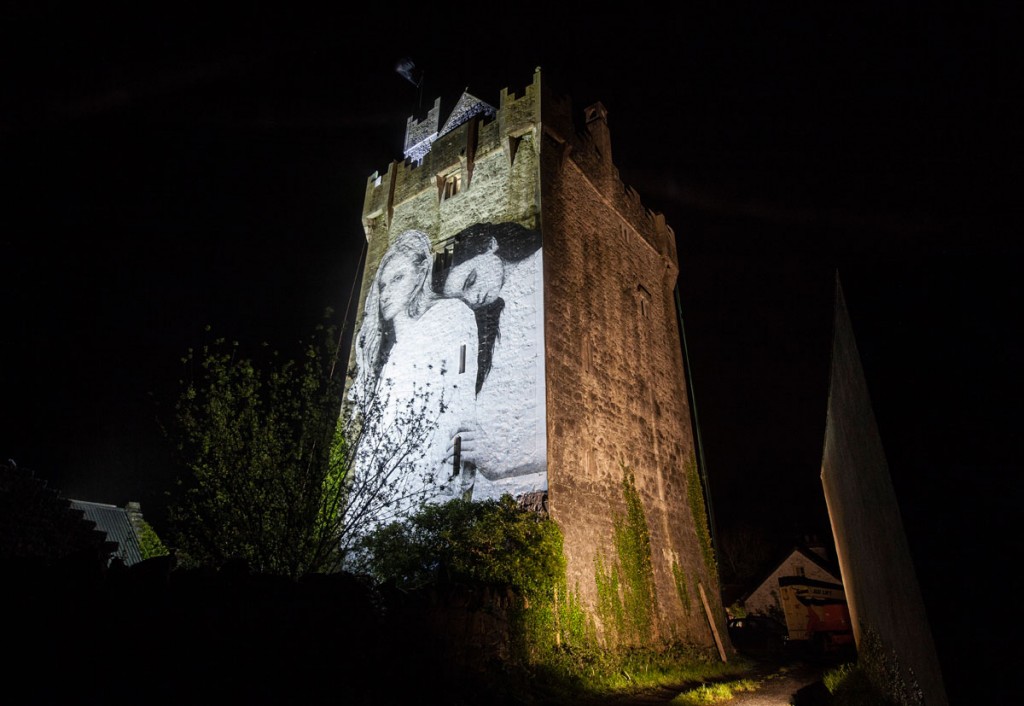 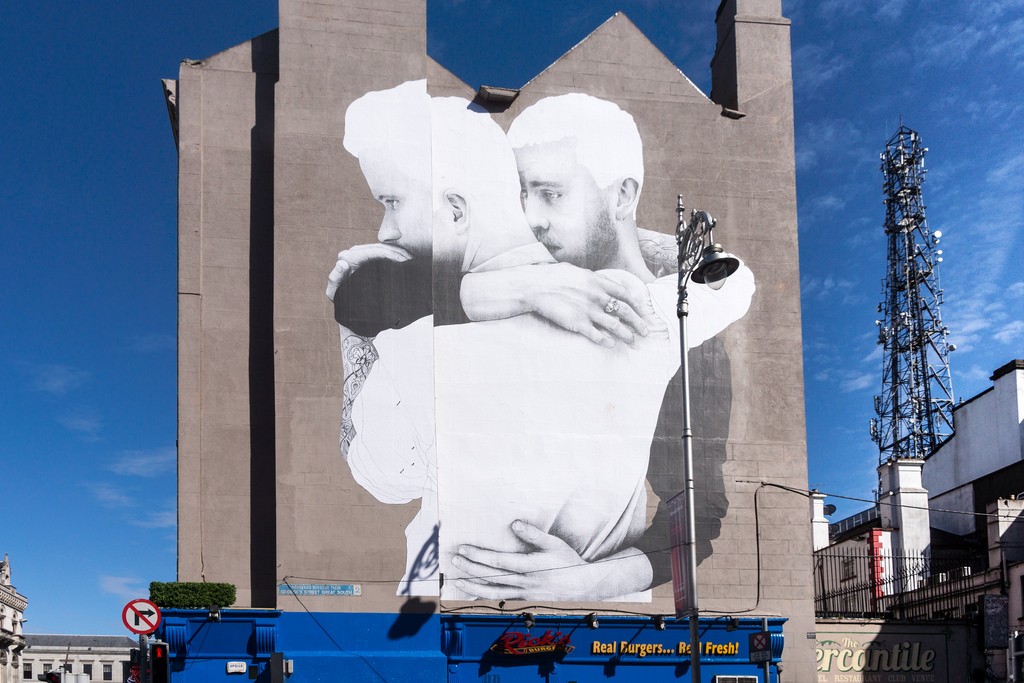 Inspirational Quotes By The Irish Masters Of Literature

Ireland Accidentally Legalizes Magic Mushrooms, Ecstasy, Ketamine And A Bunch Of Other Recreational Drugs For 48 Hours

Photographer Captures Her Daughter and Her Dog in the Same Settings for her Adorable...