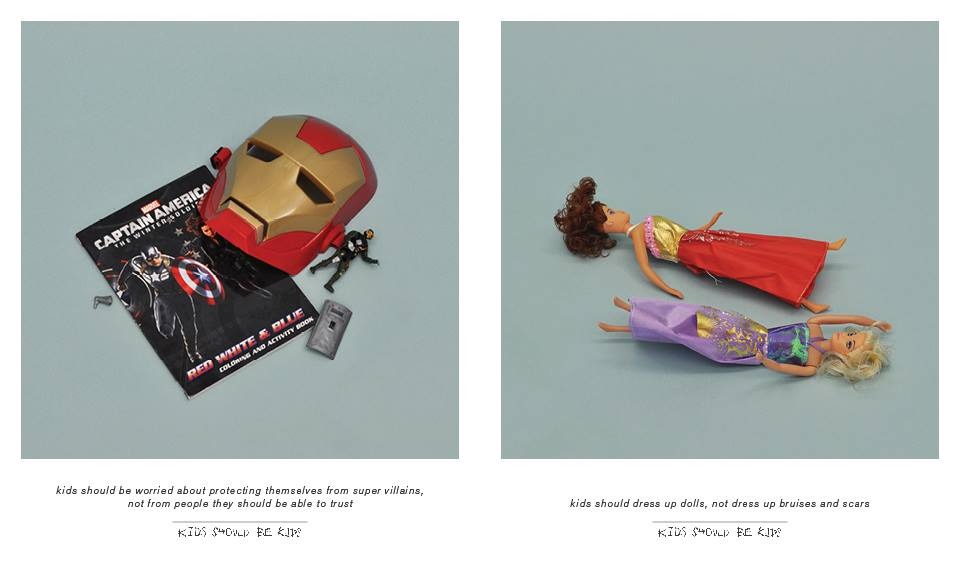 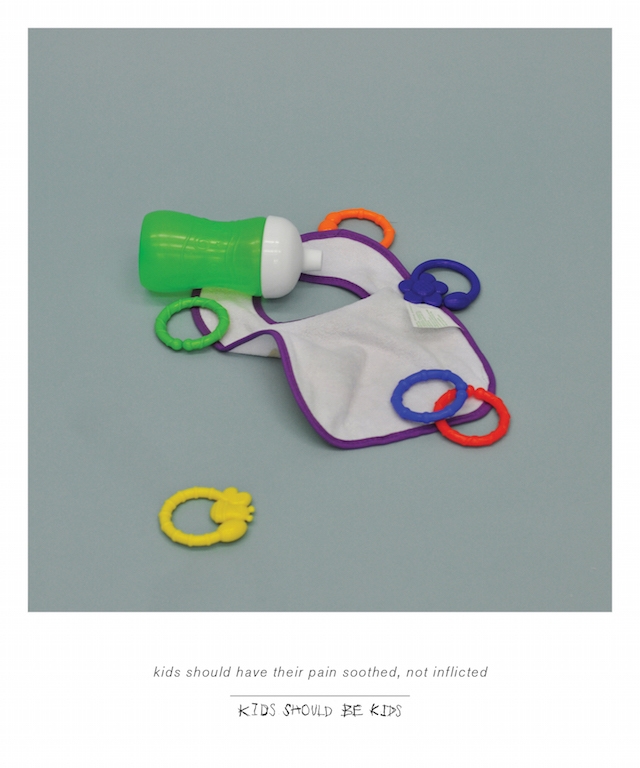 “Kids Should be Kids is a call for awareness of the unfortunate reality of childhood sexual abuse (CSA); a call for support of child and adult victims or survivors of CSA; and a call to remove the stigma and shame around discussions of CSA in an effort to stand in solidarity with all victims or survivors.” The UCLA’s Bruin Consent Coalition and their creative director Syd Rein are known for their work to raise awareness of rape and sexual abuse not only on campus but in all cases also: their latest project, Kids Should Be Kids, focuses specifically on childhood sexual abuse as the statistics show that over 40% of sexual violence victims and survivors are under the age of 18.

To adress the issue they created a truly powerful photo series that includes children-related items followed by moving captions such as “Children should dress up dolls, not dress up bruises and scars”. Here is Syd Rein talking about the project: “We decided on photographing items that relate to childhood and adolescence, such as dolls, party hats, sports gear, and colored pencils… I wanted the photos to feel like a nostalgic moment frozen in time but in an eerie way… The artistic decisions made in this project were very careful and deliberate as we wanted to really bring a thoughtful and respectful awareness to the issue of childhood sexual assault. We have received very positive feedback from survivors, activists, and allies alike.”

A really touching project that we certainly hope it will shed light on the issue.

See some of the photos along with Rein’s other works: 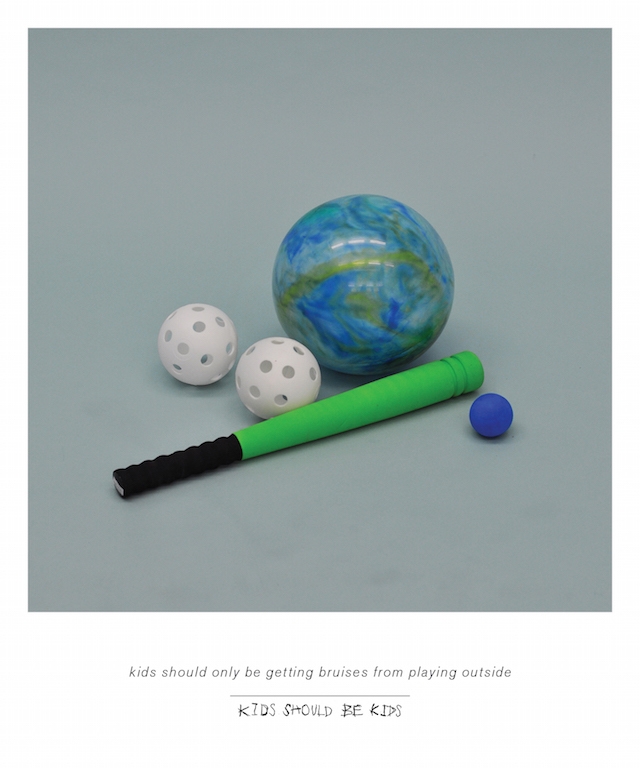 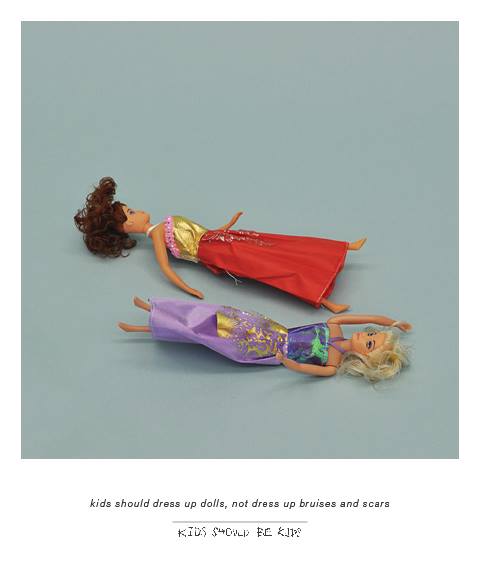 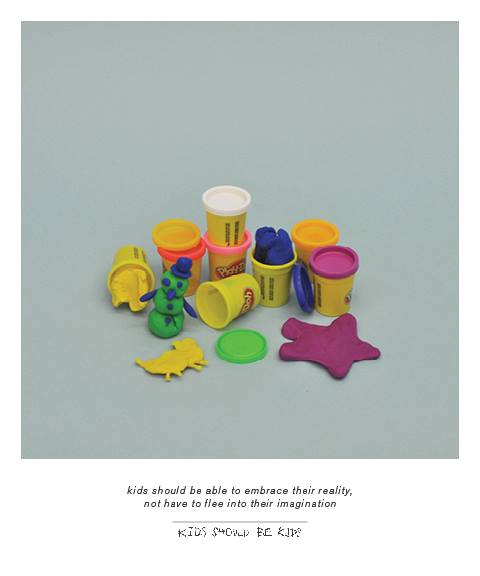 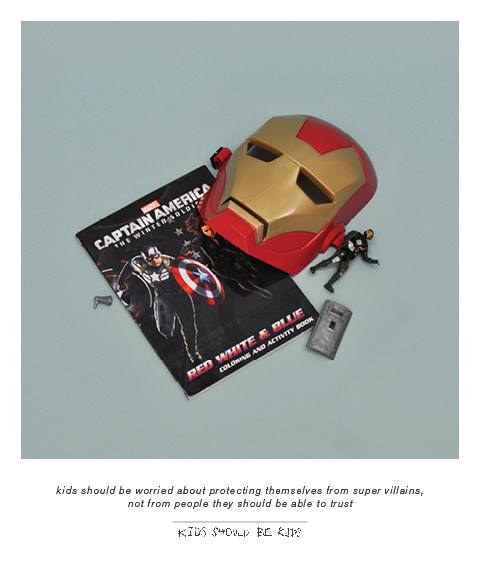 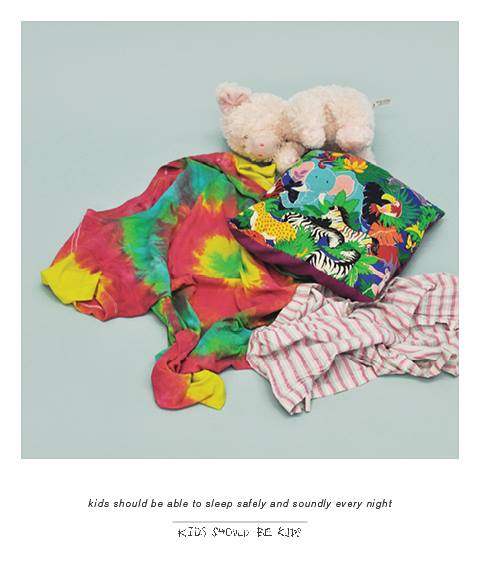 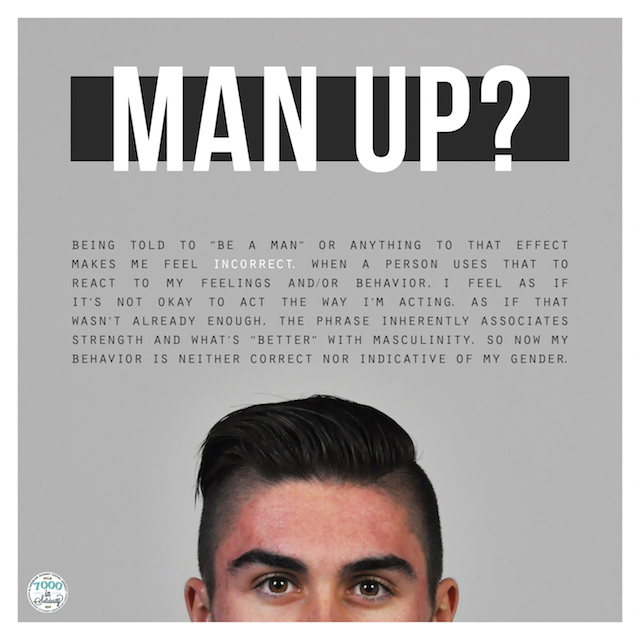 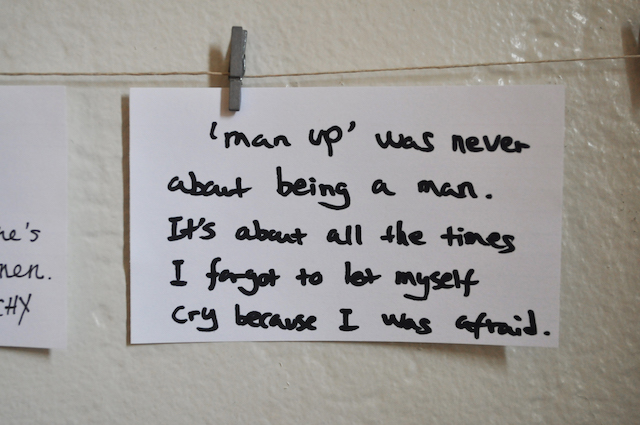 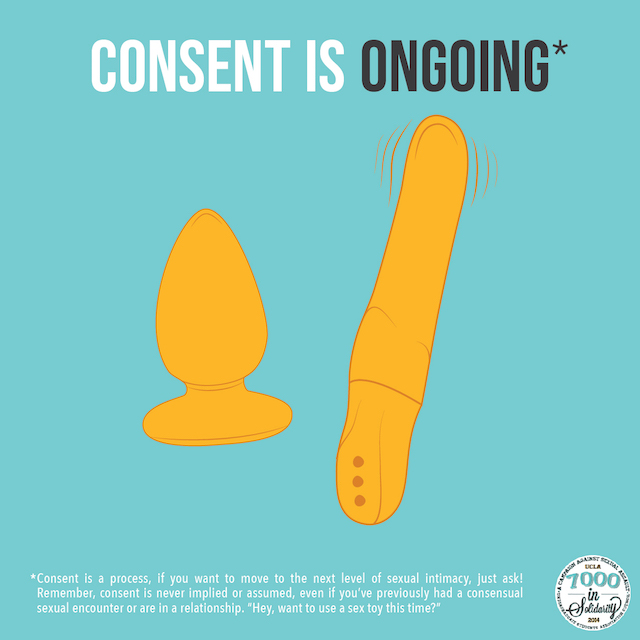 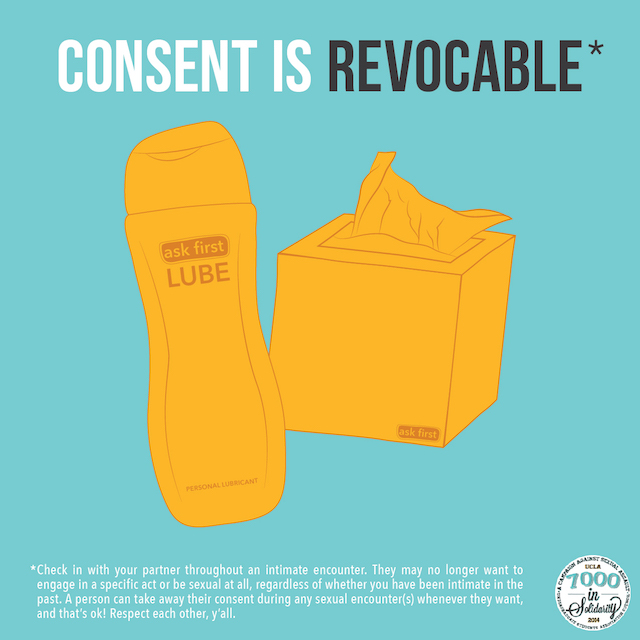 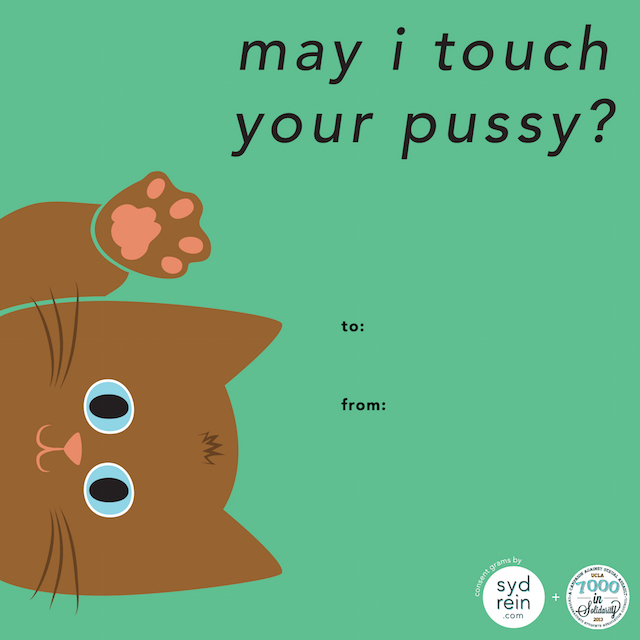 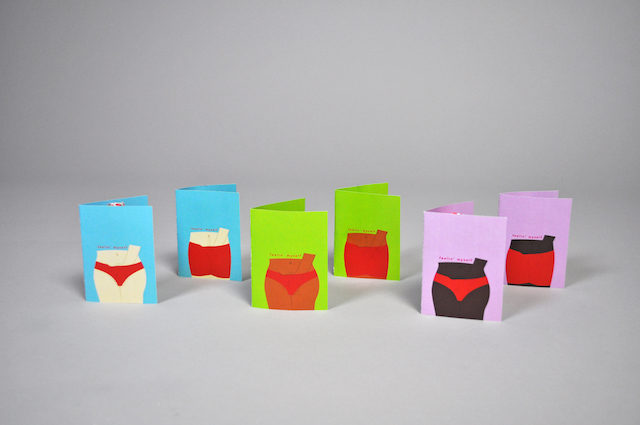 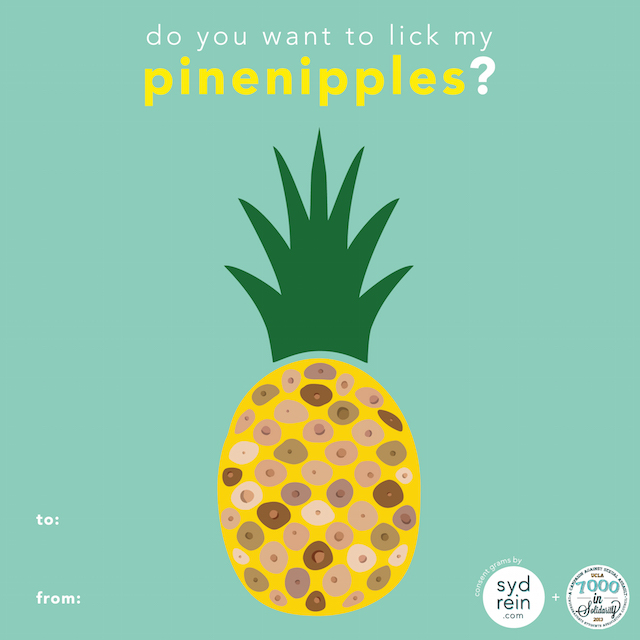