A few users on Reddit have given art history a modern internet paint-job. After Reddit user DontTacoBoutIt posted his tongue-in-cheek advice on how to identify various famous artists, other Reddit users contributed their own humorous entries to the list. According to the list, Caravaggio will be easier to identify for some by the prevalence of “cow-eyed curly-haired” men rather than his novel use of light and shadow. While the entries certainly over-simplify many of these artists’ work and methods, they are a humorous and novel approach to art history and appreciation.

If everybody has some sort of body malfunction, then it’s Picasso.

If everyone in the paintings has enormous asses, then it’s Rubens.

If it’s something you saw on your acid trip last night, it’s Dali.

If everyone – including the women – looks like Putin, then it’s van Eyck.

If all the men look like cow-eyed curly-haired women, it’s Caravaggio.

If the images have a dark background and everyone has tortured expressions on their faces, it’s Titian.

If the paintings have tons of little people in them but otherwise seem normal, it’s Bruegel.

If the paintings have lots of little people in them but also have a ton of crazy bullshit, it’s Bosch.

If everyone looks like hobos illuminated only by a dim streetlamp, it’s Rembrandt.

If the painting could easily have a few chubby Cupids or sheep added (or already has them), it’s Boucher.

If everyone is beautiful, naked, and stacked, it’s Michelangelo.

If you see a ballerina, it’s Degas.

If everything is highly-contrasted and sharp, sort of bluish, and everyone has gaunt bearded faces, it’s El Greco.

If every painting is the face of a uni-browed woman, it’s Frida. 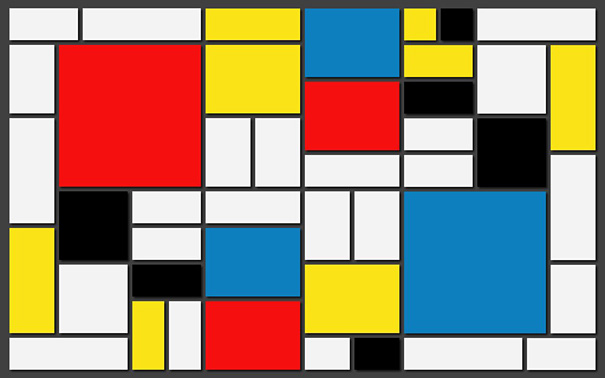