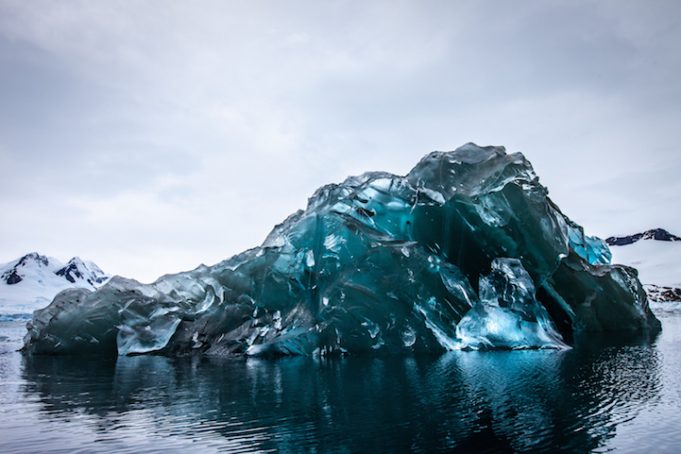 While on an expedition to Antarctica, Alex Cornell was stunned when he spotted an ‘alien’ blue iceberg floating across the landscape. Unlike the icebergs around it, the surreal sleeping beast was completely free of snow and debris, revealing a polished azure surface.

Using a Canon 5D Mark II and a 16-35mm f/2.8 lens, Mr Cornell was able to capture some incredible views. Around 90% of any iceberg is below the surface, making iceberg flips an extremely rare occurrence. Salt water is much denser than fresh water, causing icebergs to float. But when they melt, their weight distribution can change, making some icebergs to flip over completely.But when one does occur, the consequences can be devastating. For instance, larger iceberg flips can trigger tsunamis that can damage nearby ships.Their undersides can vary in colour from blue to green, and they will stay that colour for the rest of their lives. It is such a stunning colour because ice absorbs red light, and reflects blue.

‘Antarctica is one of those places where you can point the camera in any direction and come away with something spectacular,’ Mr Cornell told Fstoppers continuing ‘Typically icebergs are white, with blue accents near the water – this by contrast was alien-blue. More like a galactic artefact than anything terrestrial.’

The San Francisco-based photographer added that the glacier was likely to be extremely old, with the blue being ‘the glacial equivalent of aging white hairs.’ 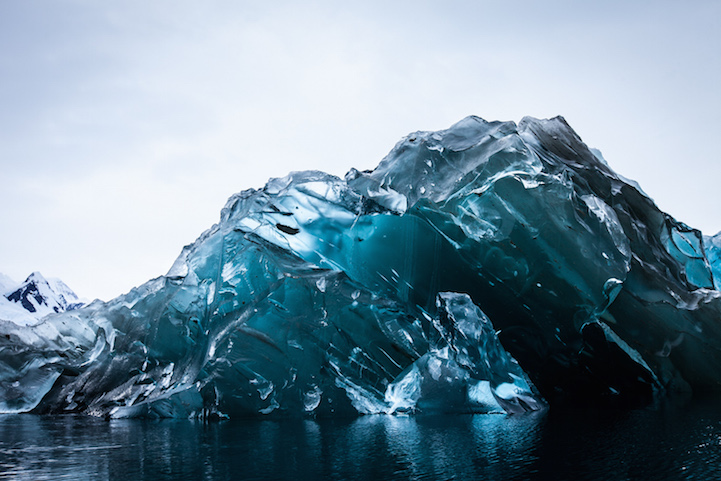 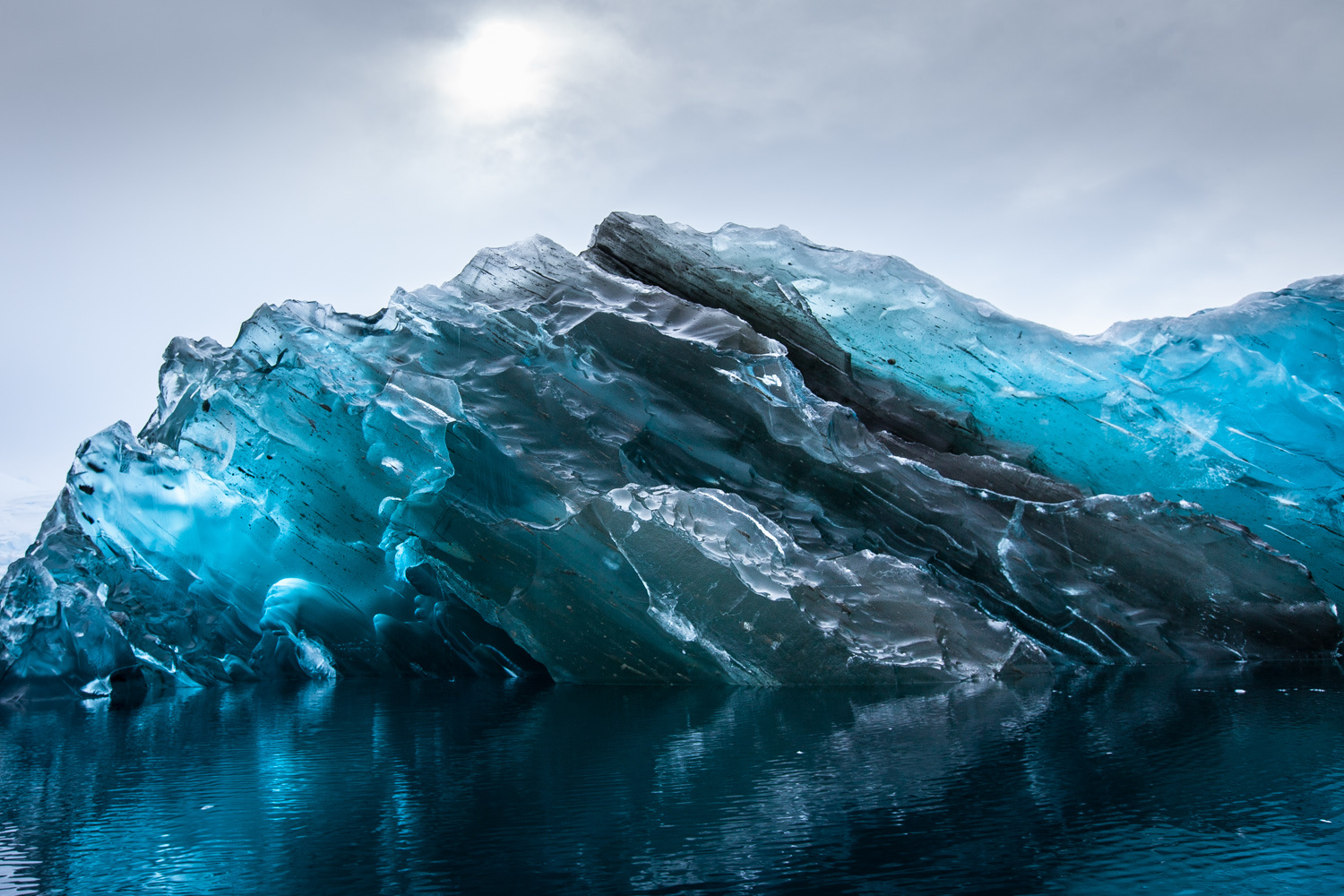 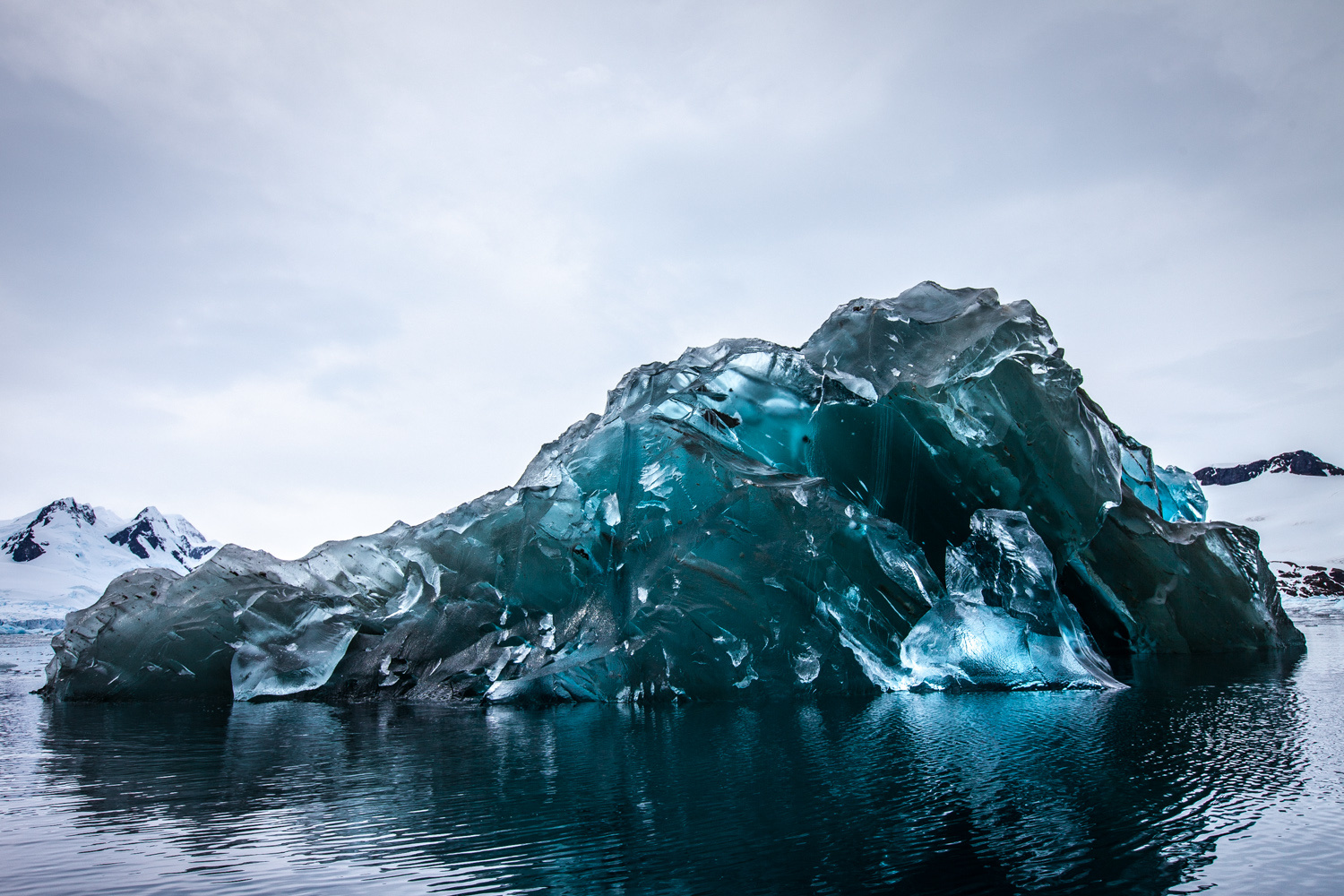 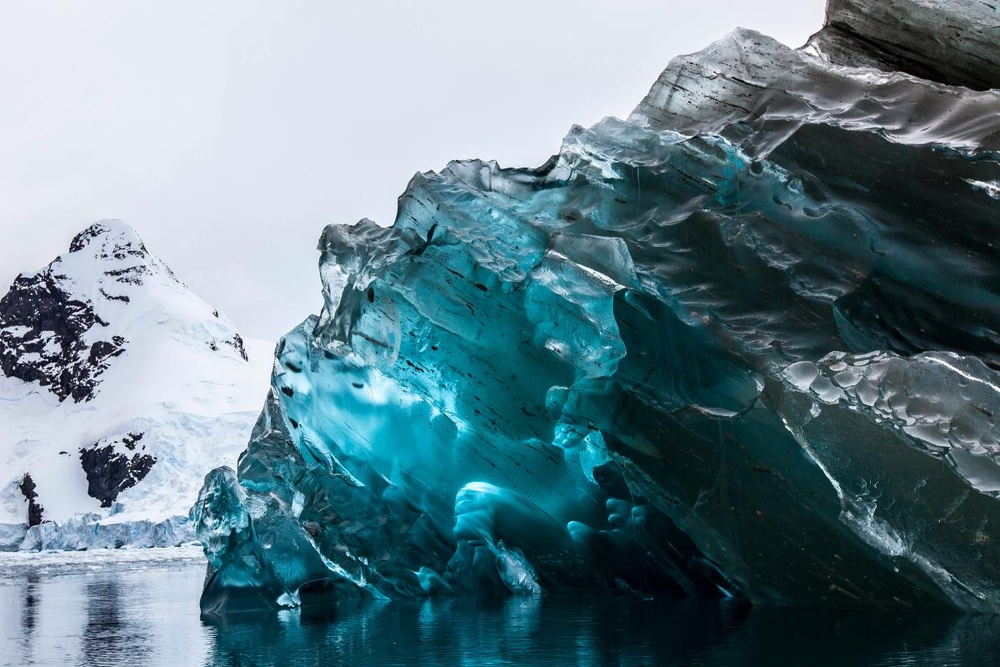 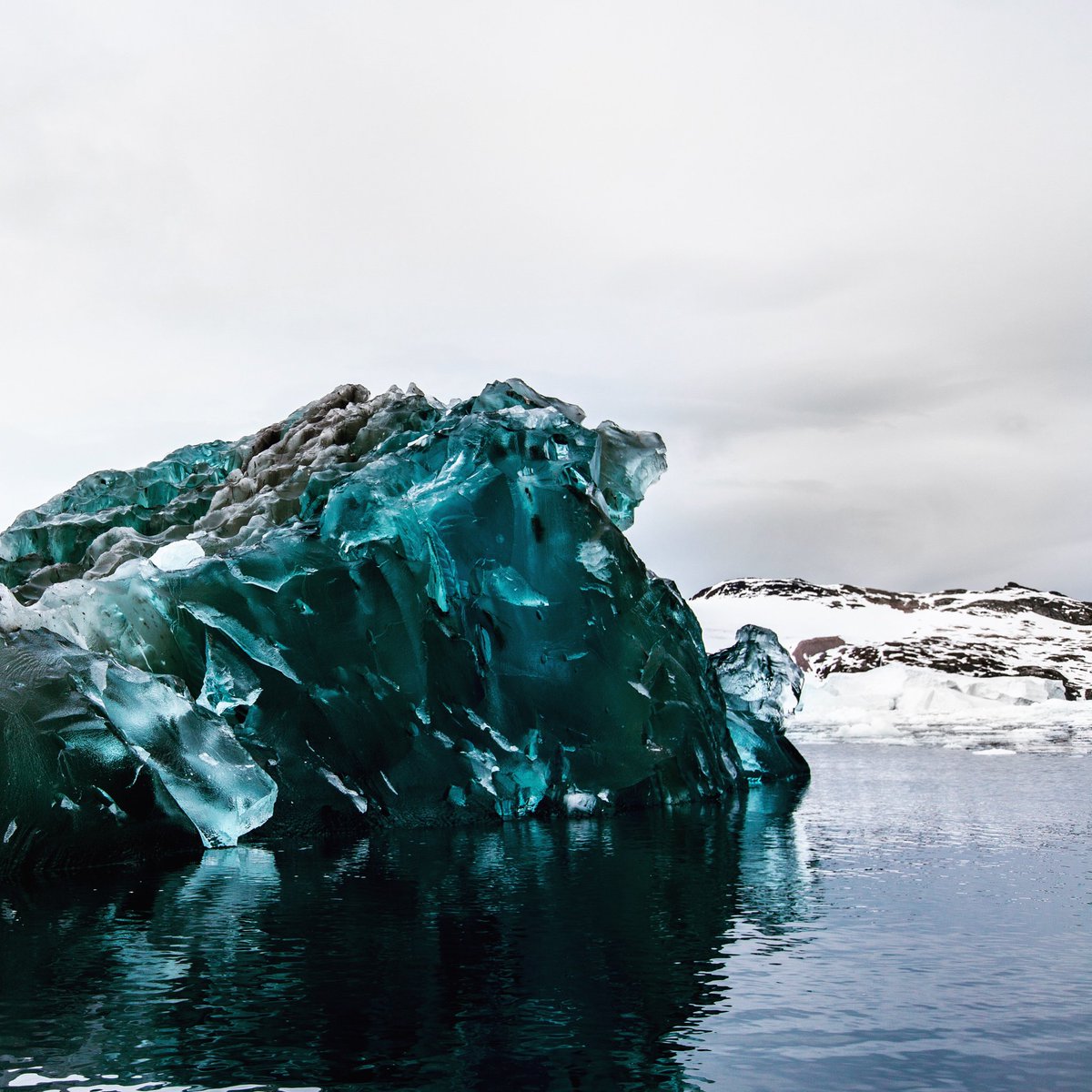 10 Of The Most Inappropriate Children’s Toys