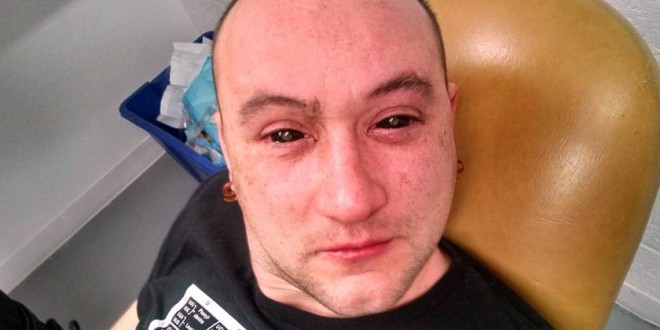 A team of biohackers claim to have worked out a way to inject people’s eyeballs with night vision, or –to be more precise- with low-light vision. This process has granted one man with the super ability to see over 50 meters in the dark, temporarily. 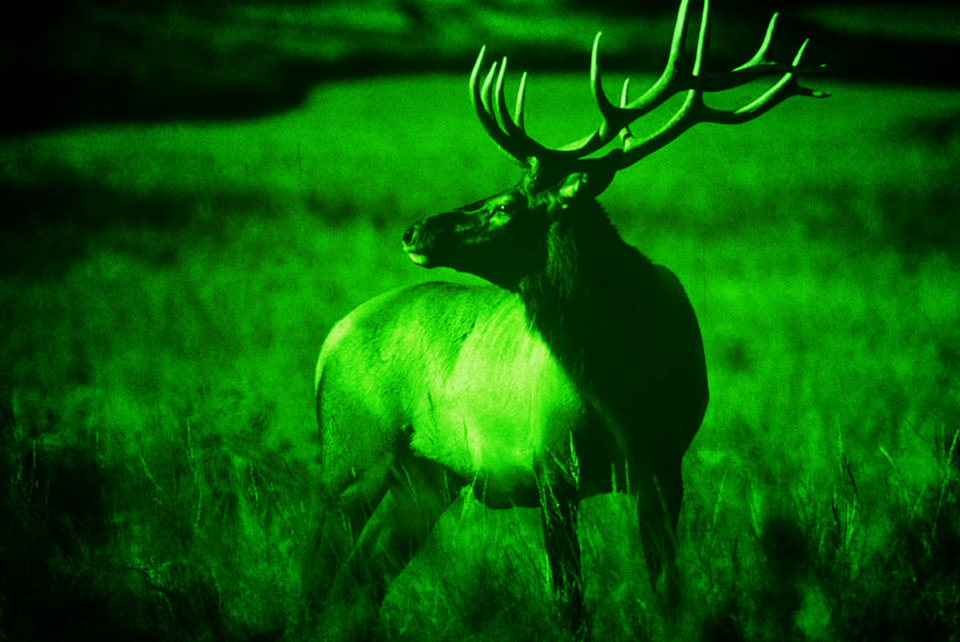 California-based Science for the Masses [SfM] is the team behind this amazing procedure. They made use of Chlorin e6 [Ce6], which is a compound found in some deep-sea fish. Ce6 is also used to night blindness and sometimes even cancer. In previous studies, Ce6 has been injected into animal models as a photosensitizer, but “after doing the research, you have to take the next step,” says Jeffrey Tibbetts, SfM’s medical officer. So, his colleague at SfM, biochem researcher Gabriel Licina, agreed for the chemical to be used on him.
After flushing clean his eyes and stretching them out with a speculum, as no blinking was required, Tibbets dropped 50ml of a dark solution -Ce6+saline+insulin+dimethylsulfoxide [DMSO]- into Licina’s eyes with the use of a pipette. “To me, it was a quick, greenish-black blur across my vision, and then it dissolved into my eyes,” Licina said. Afterwards, light needed to be blocked out from his sight, so he wore protective lenses in his eyes and sunglasses. 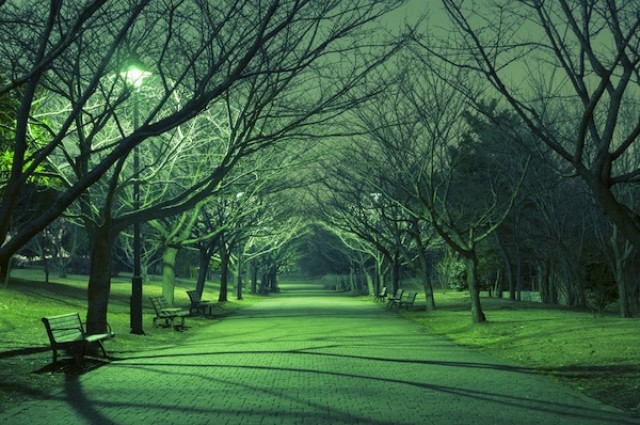 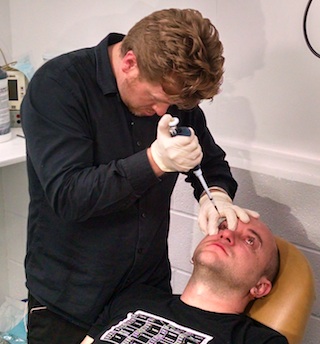 Two hours later, Licina’s new superpower was tested in a dark field. To begin with, he was able to make out shapes in the size of a hand at about 10m away. Gradually, Licina could recognize numbers and letters and also items that moved against different backgrounds and at longer distances. During one test, he was able to recognize people that were standing among a cluster of trees some 50m away with a laser indicator and was right every time. His eyesight had returned to normal by the next morning and no side effects have been reported so far.
It looks like humanity is one more step closer to the super-soldier… 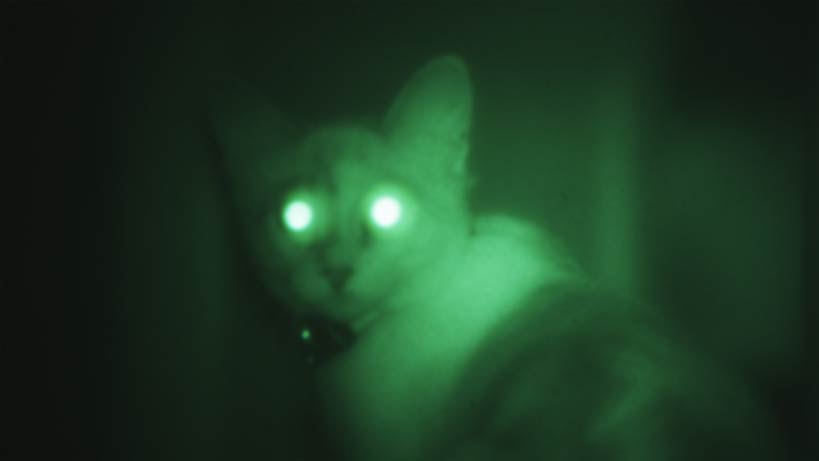 How Different It Was To Live Life As A 1950s’ Bachelorette