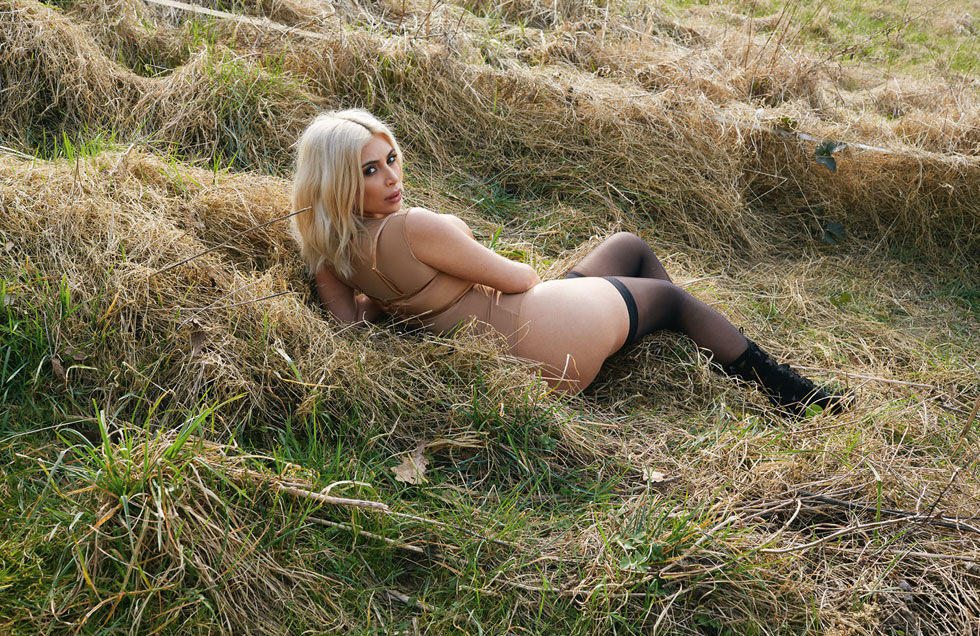 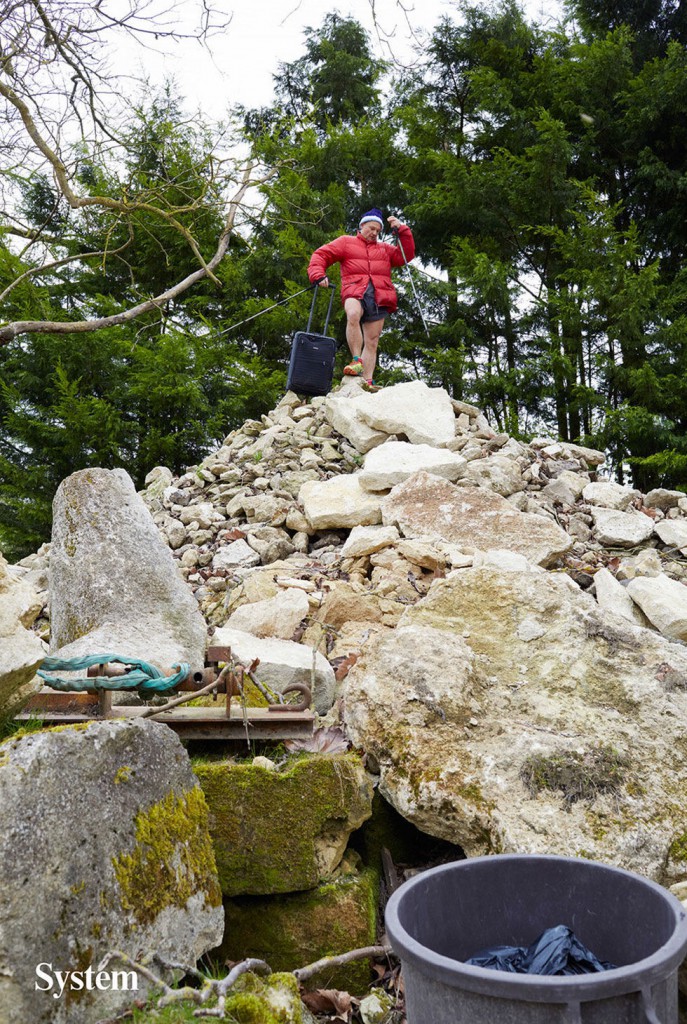 Let’s start this article with me declaring my love towards anything Kimye! I believe that Kim Kardashian and Kanye West are two very smart people, who know exactly what they’re doing, the hows and the whys. Their public personas and the commercialization of their lives has made them two of the most hated people in America, while at the same time everyone is still obsessed with them, for the very same thing they’re hating on them.

As Jerry Saltz has said, we should accept Kim as “something self-created, self-aware, and sincere, with its own essences and vulnerabilities.” In a conversation with David Wallace-Wells, Saltz explains how Kim Kardashian is and should be a role model. But let’s not make this an essay about Kim’s place in pop culture and the art world in general, let’s just point out the latest happening that makes her have one.

Earlier this year, Juergen Teller took some -let’s be honest, bizarre shots of himself, Kim Kardashian, and Kanye at Château d’Ambleville in France. The images were originally published as an editorial booklet by System Magazine in July. Now, these works by Teller are going on sale at a special selling exhibition at Phillips, London. The potential buyers will have the chance to buy pictures of a half-naked Kim in the French countryside and a half-naked Teller wading through a stream in his boxers.

And to make this more about what it really is, let’s allow the press release to speak about how brilliant, sarcastic and self-aware everyone involved in this is: “The series includes portraits of the artist, struggling through the French countryside, dragging a suitcase  through fields, shrubbery and streams in the hope of capturing (arguably) the world’s most famous couple in intimate scenarios.” 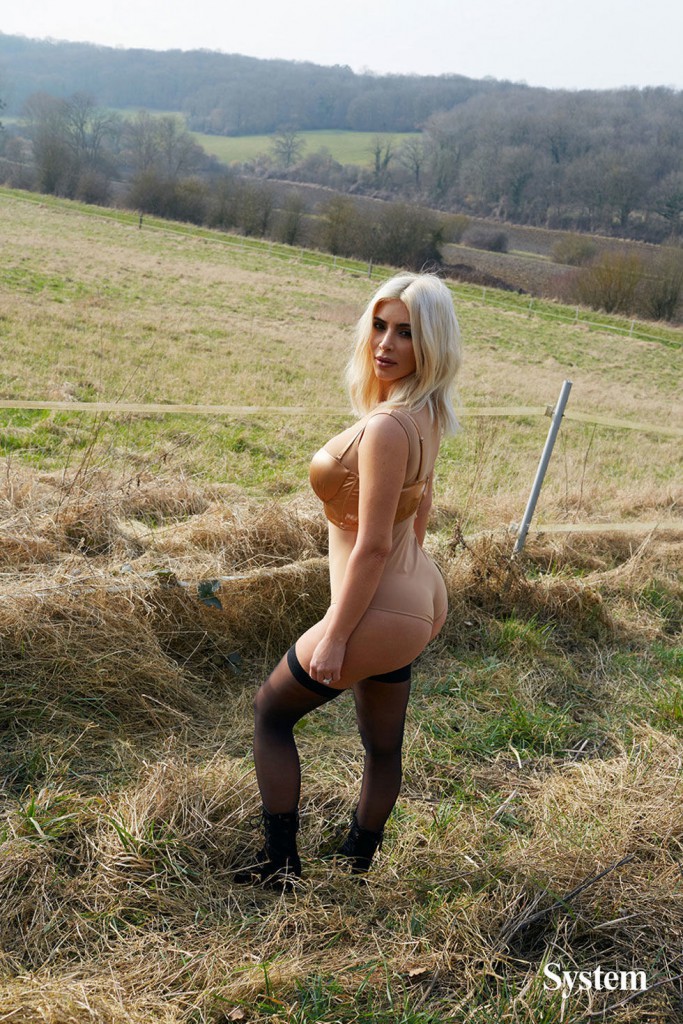 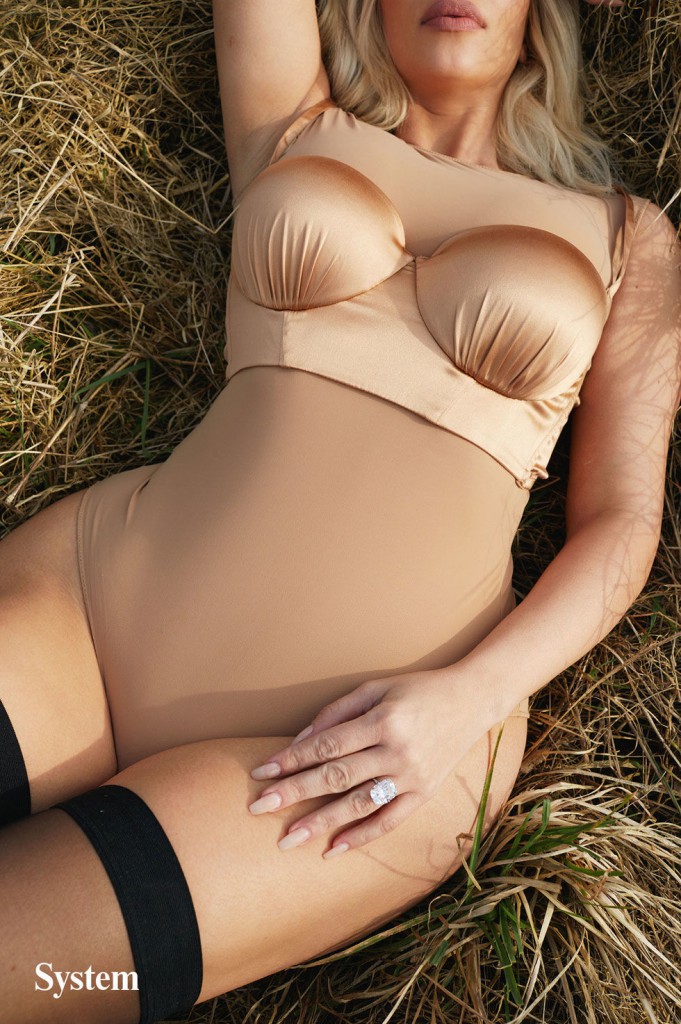 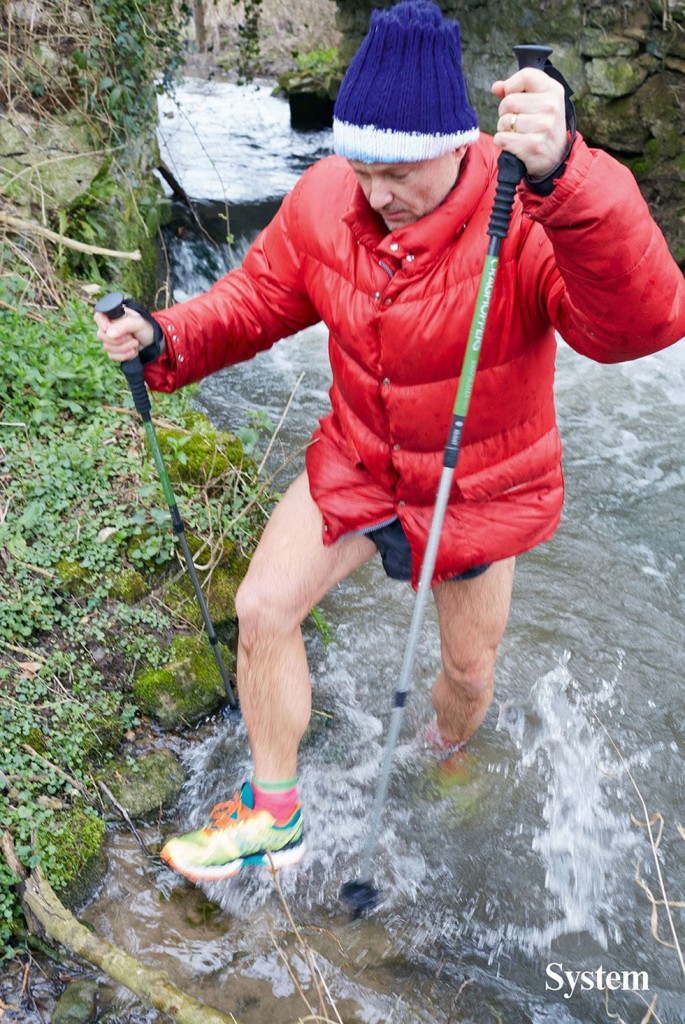 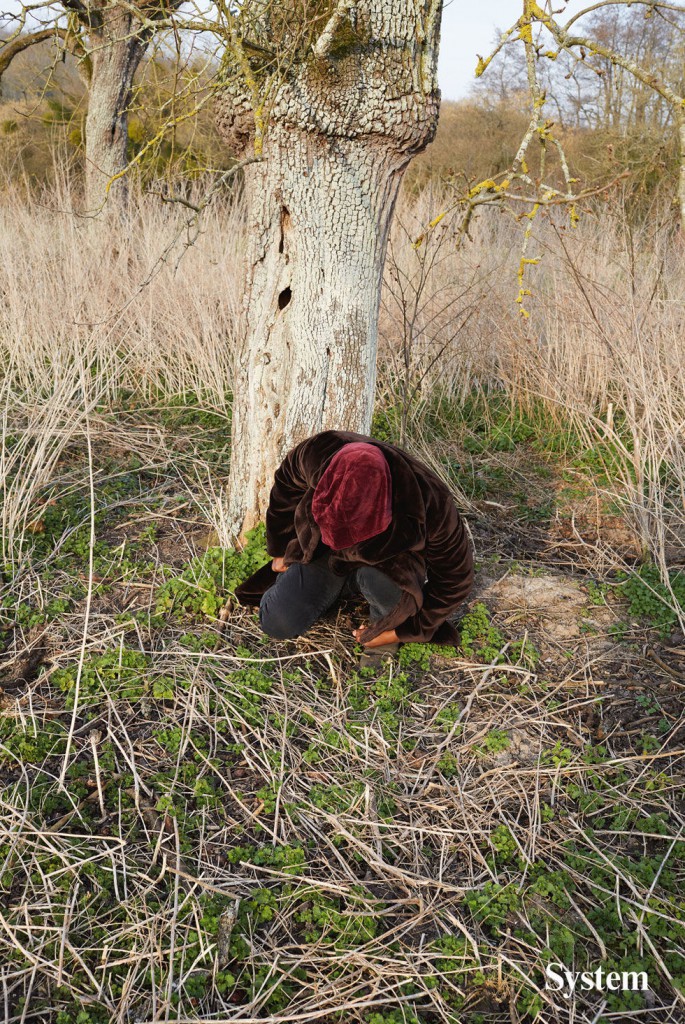 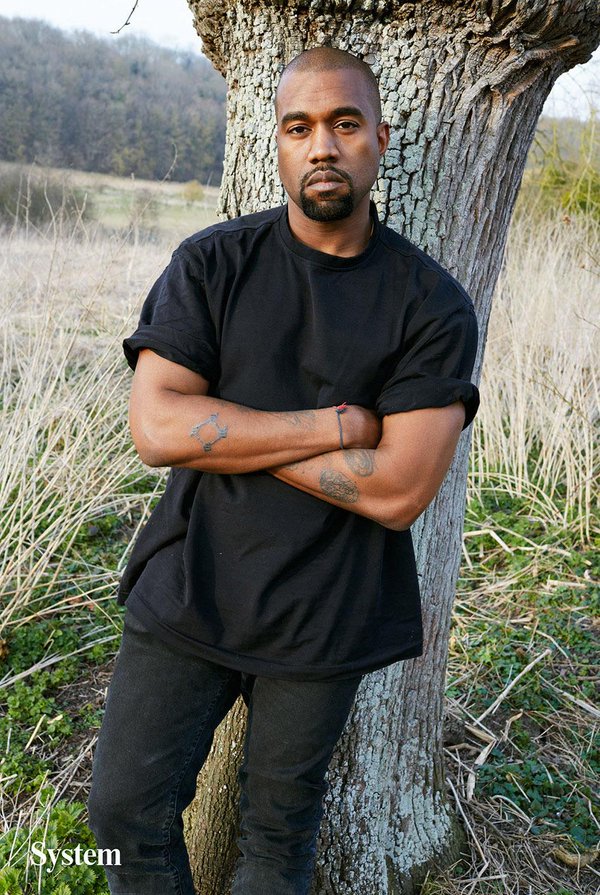 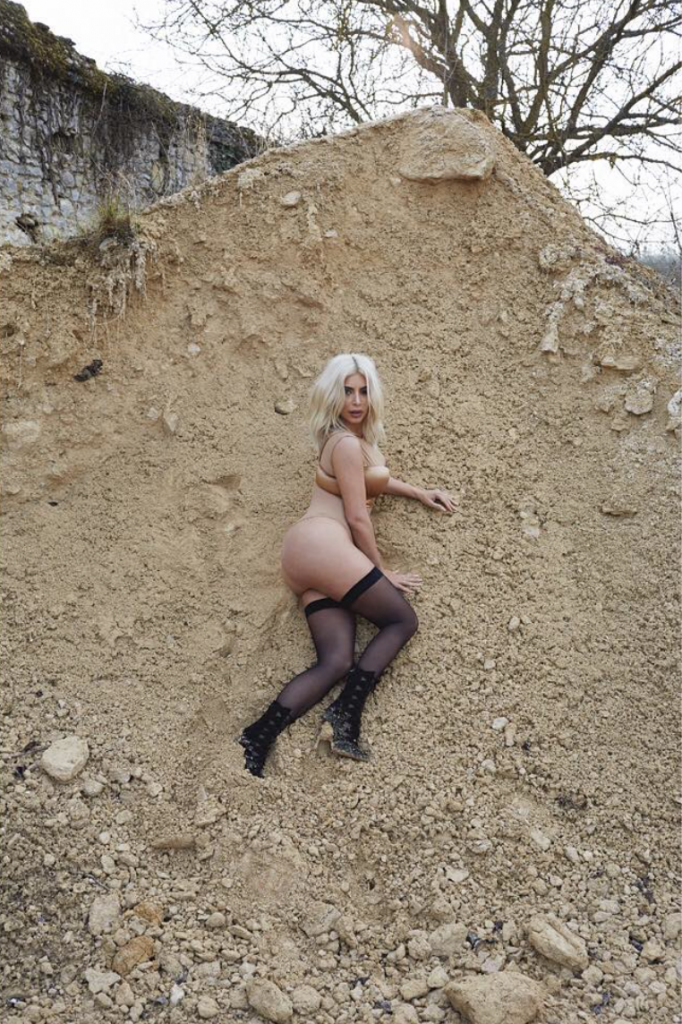 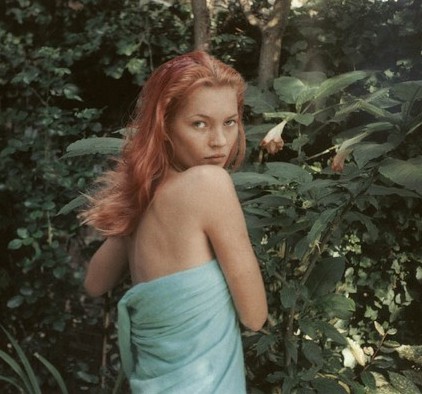