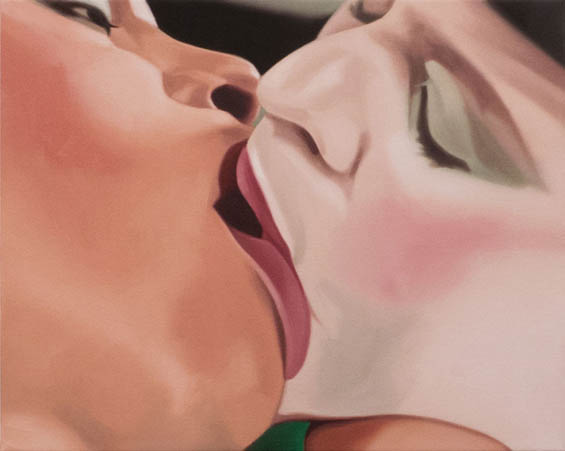 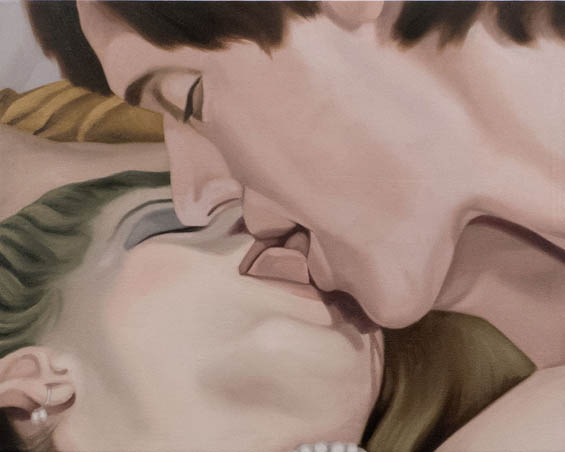 Looking for Mr Goodsex is a series by Brooklyn-based painter Alexandra Rubinstein, that explores the female sexuality and the way it can be expressed.

These works focus on important issues like feminism and female objectification, with the women being their own object of desire. Even thought at first these images look kind of cheesy, the sexual act here becomes tender and enjoyable with the subjects being intimate for their own pleasure, ignoring the voyeristic eye of the viewer. 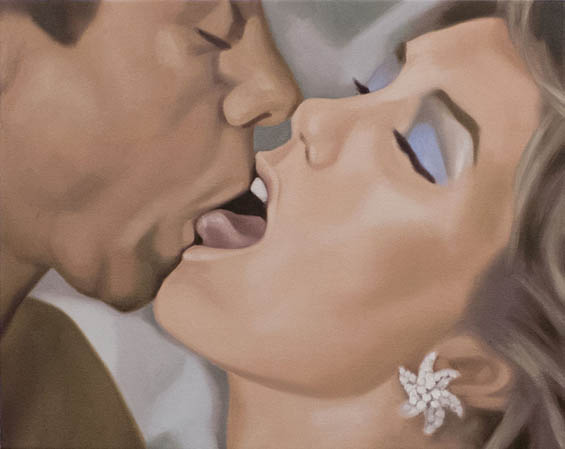 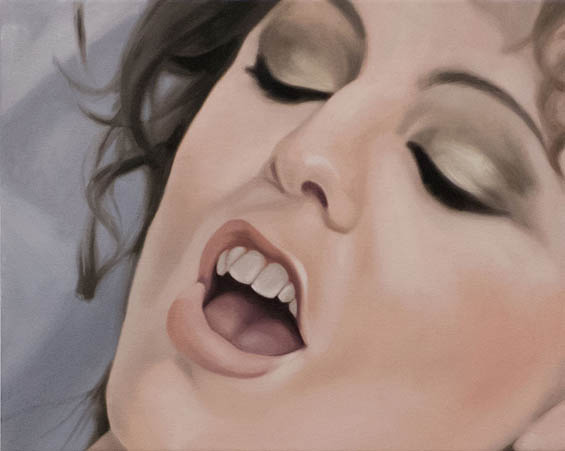 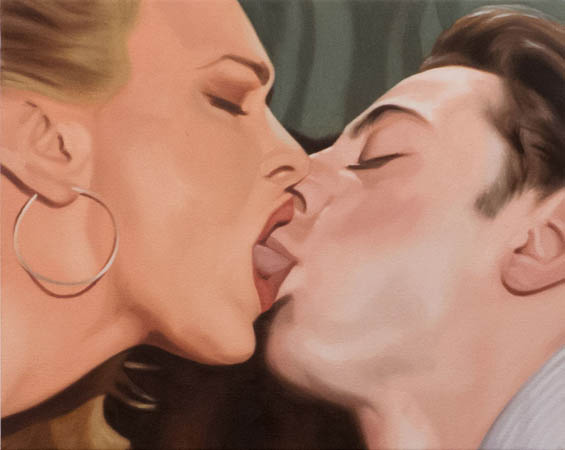 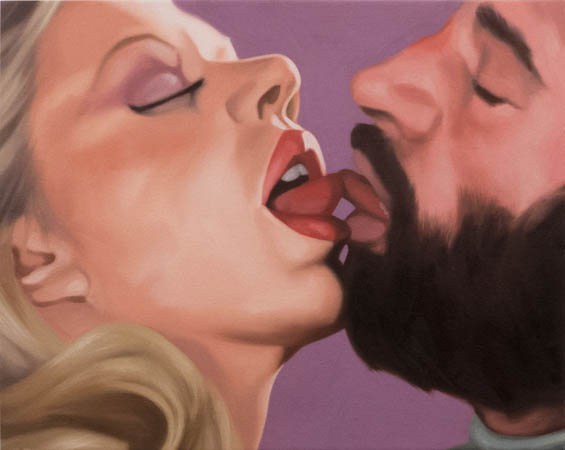 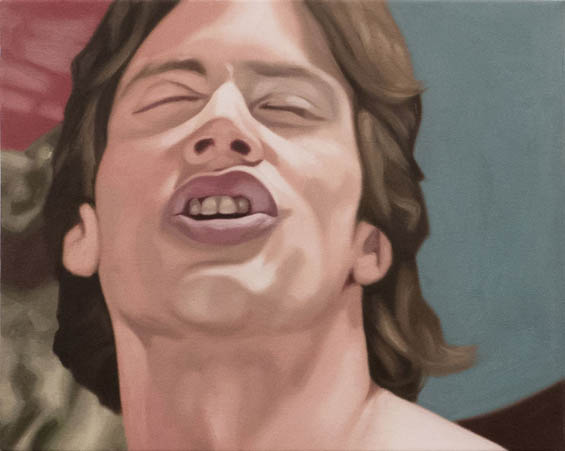 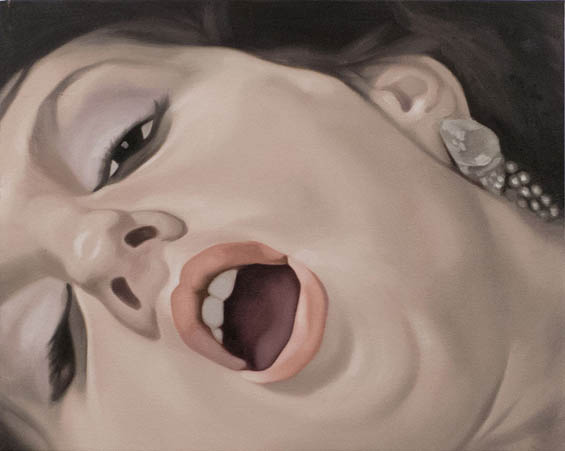 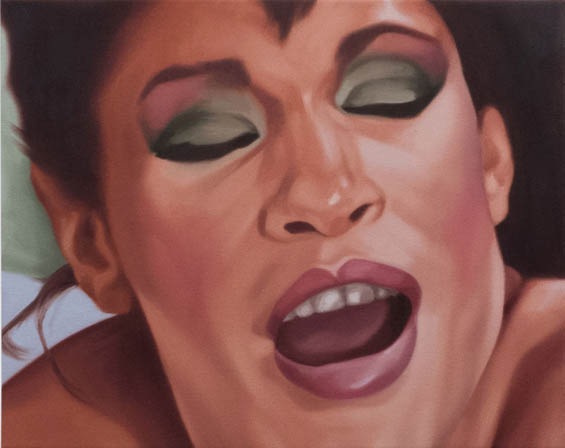 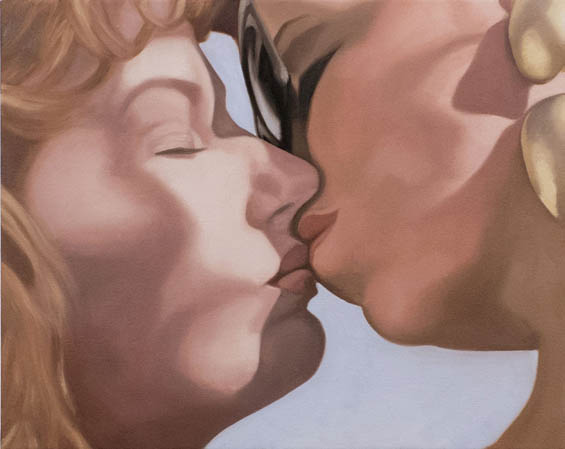 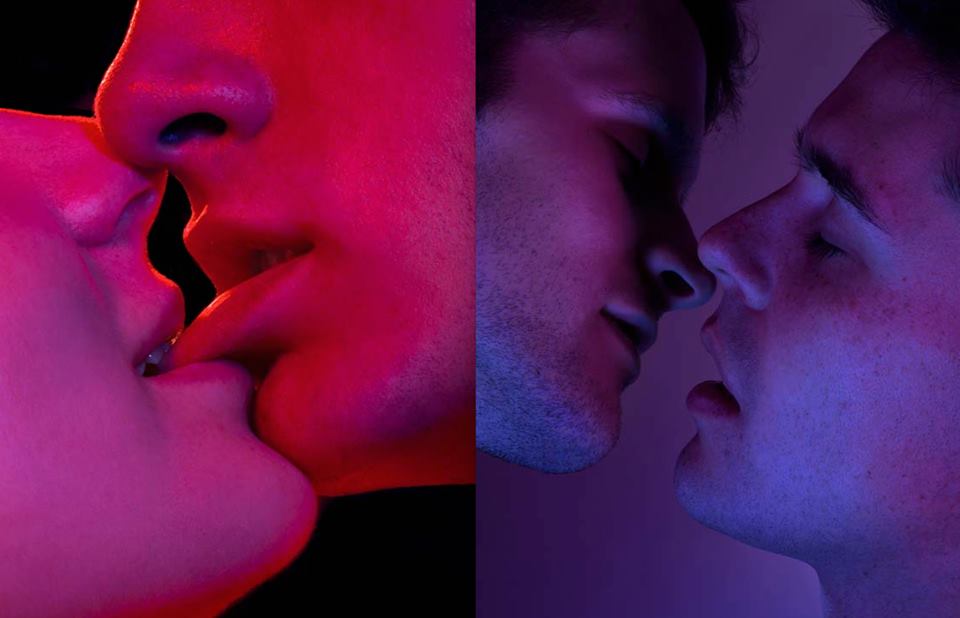 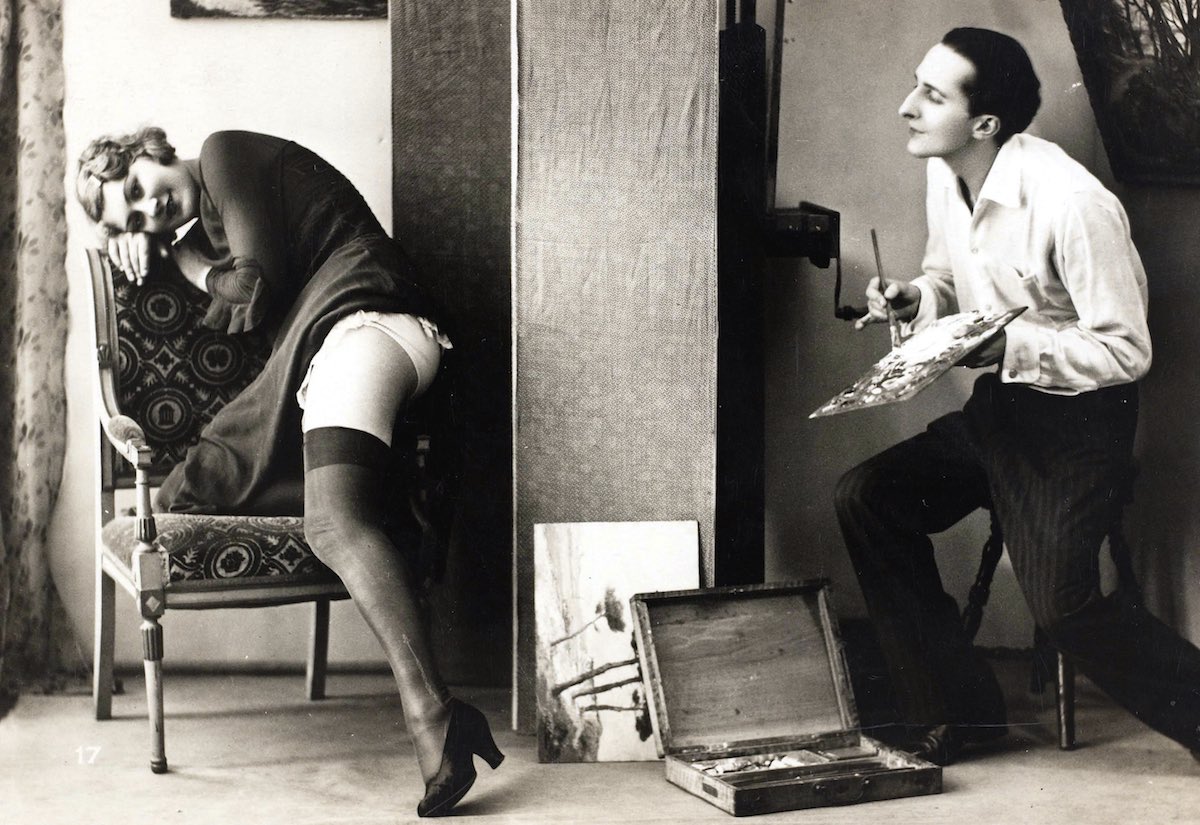 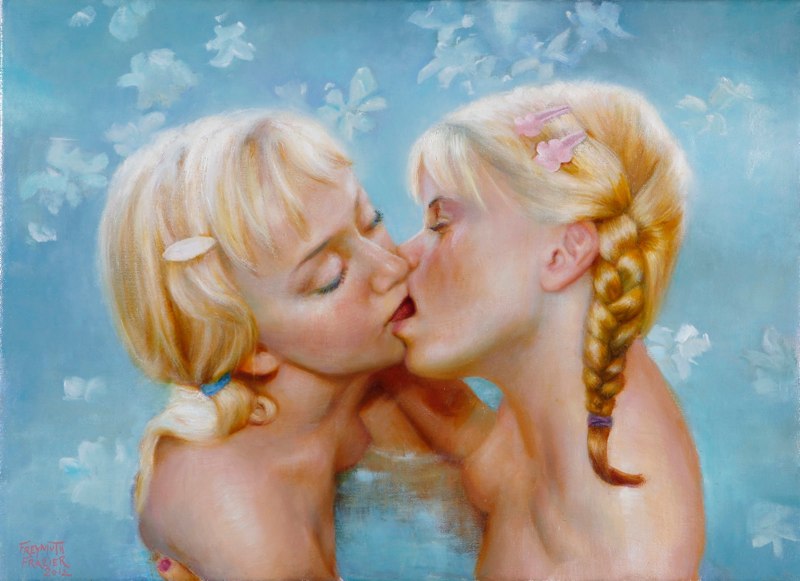