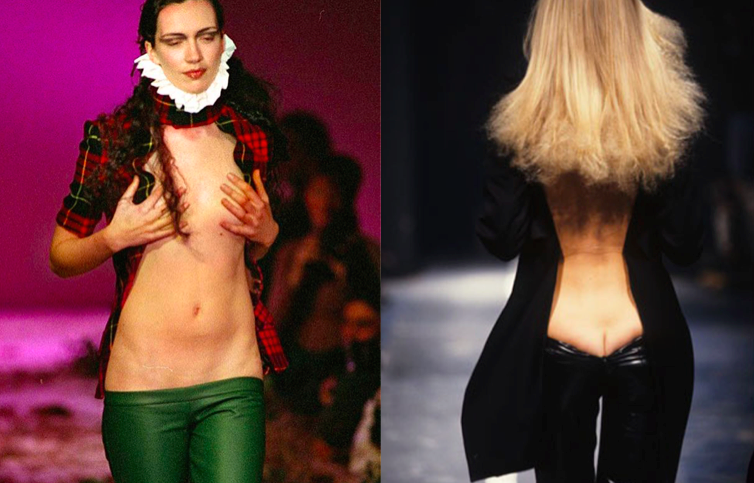 Low-rise pants may be long gone by now, but in 1993 they didn’t even exist yet. 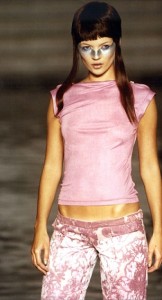 For Lee McQueen fashion wasn’t just about the making, not that he wasn’t an excellent designer and tailor, of course. His clothes always spoke his mind, his past and his present, his ideas of the world in the most beautiful and anarchist way. However, almost nobody knew about all of that in the beginning of his career, when with his first post-graduated collection, titled ‘The Taxi Driver’ for A/W 1993, he shook the fashion world with his low-cut trousers that exposed either just a bit of the bum-crack or in other cases a bigger part of it. 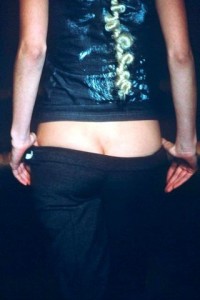 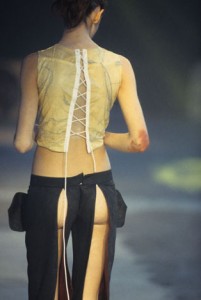 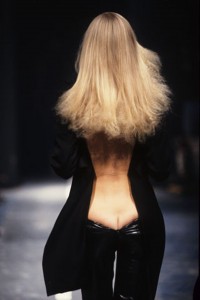 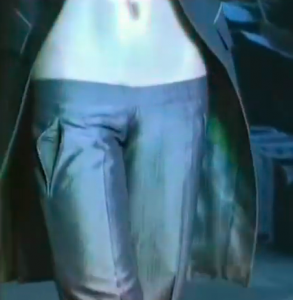 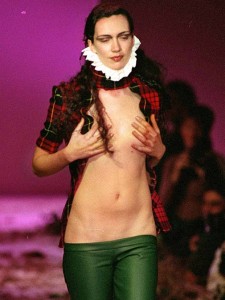 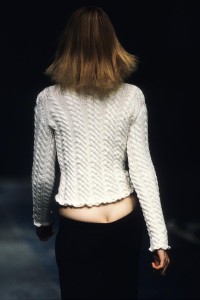 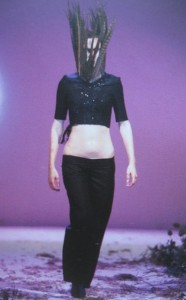 Would you wear it now?

20 Mystical Bridges That Will Take You To Another World