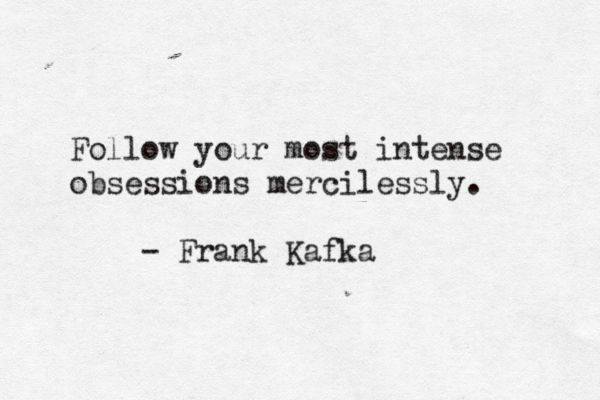 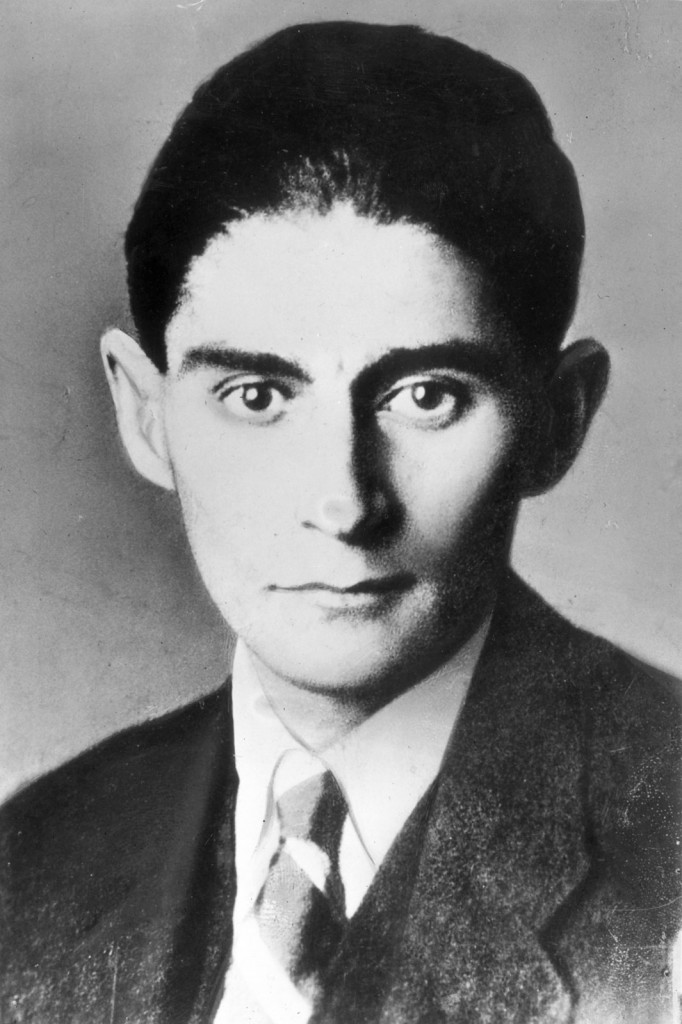 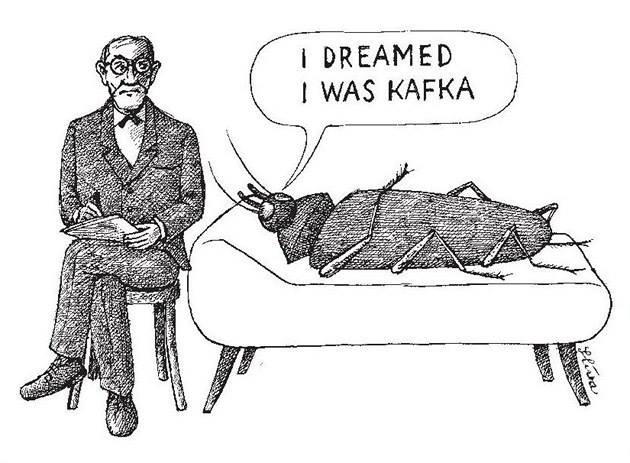 1. “Life’s splendor forever lies in wait about each one of us in all its fullness, but veiled from view, deep down, invisible, far off. It is there, though, not hostile, not reluctant, not deaf. If you summon it by the right word, by its right name, it will come.”

2. “Association with human beings lures one into self-observation.”

3. “It is not necessary that you leave the house. Remain at your table and listen. Do not even listen, only wait. Do not even wait, be wholly still and alone. The world will present itself to you for its unmasking, it can do no other, in ecstasy it will writhe at your feet.”

4. “Anyone who cannot come to terms with his life while he is alive needs one hand to ward off a little his despair over his fate… but with his other hand he can note down what he sees among the ruins.”

5. “May I kiss you then? On this miserable paper? I might as well open the window and kiss the night air.”

6. “You can hold yourself back from the sufferings of the world, that is something you are free to do and it accords with your nature, but perhaps this very holding back is the one suffering you could avoid.” 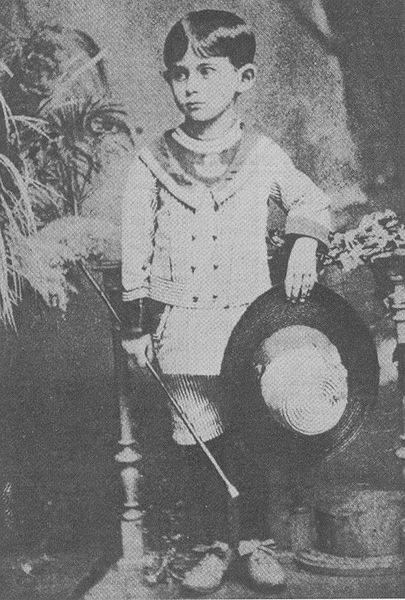 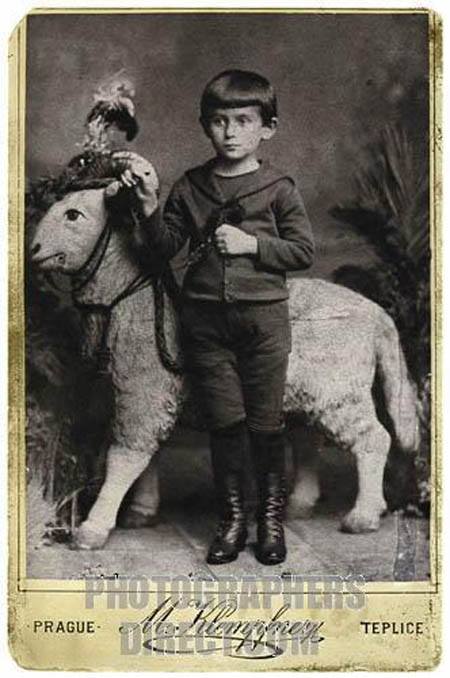 7. “In argument similes are like songs in love; they describe much, but prove nothing.”

8. “How pathetically scanty my self-knowledge is compared with, say, my knowledge of my room…. There is no such thing as observation of the inner world, as there is of the outer world.” 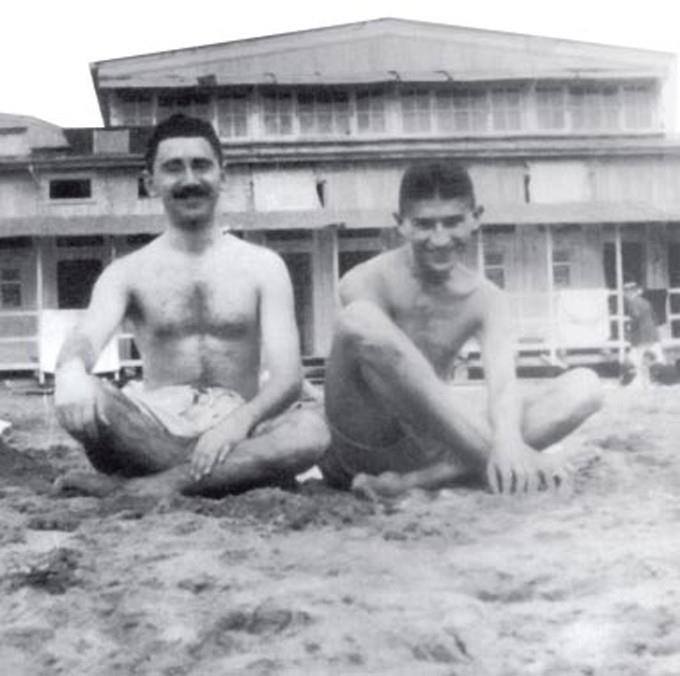 11. “Anyone who keeps the ability to see beauty never grows old.”

12. “By believing passionately in something that still does not exist, we create it. The nonexistent is whatever we have not sufficiently desired.”

13. “One of the first signs of the beginning of understanding is the wish to die.”

15. “Productivity is being able to do things that you were never able to do before.”

16. “Start with what is right rather than what is acceptable.”